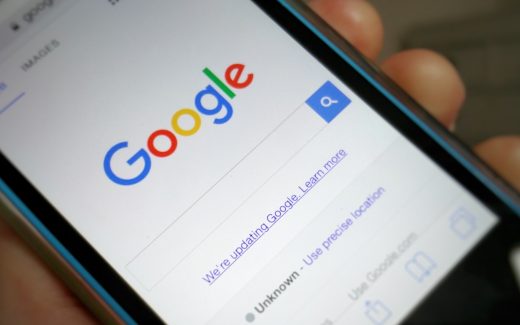 Google plans to implement a new cache version for Accelerated Mobile Page project that engineers believe solves a problem for publishers. Since implementing AMP, Google URLs from the AMP cache, rather than the publisher’s URLs, serve in search results. In other words, Google doesn’t serve in search results a publisher’s actual URL. It serves a modified version of Google’s, which makes it difficult to track and attribute links and content to a specific project or campaign.

Originally, It was intended to allow content from the publishers site to load more quickly. 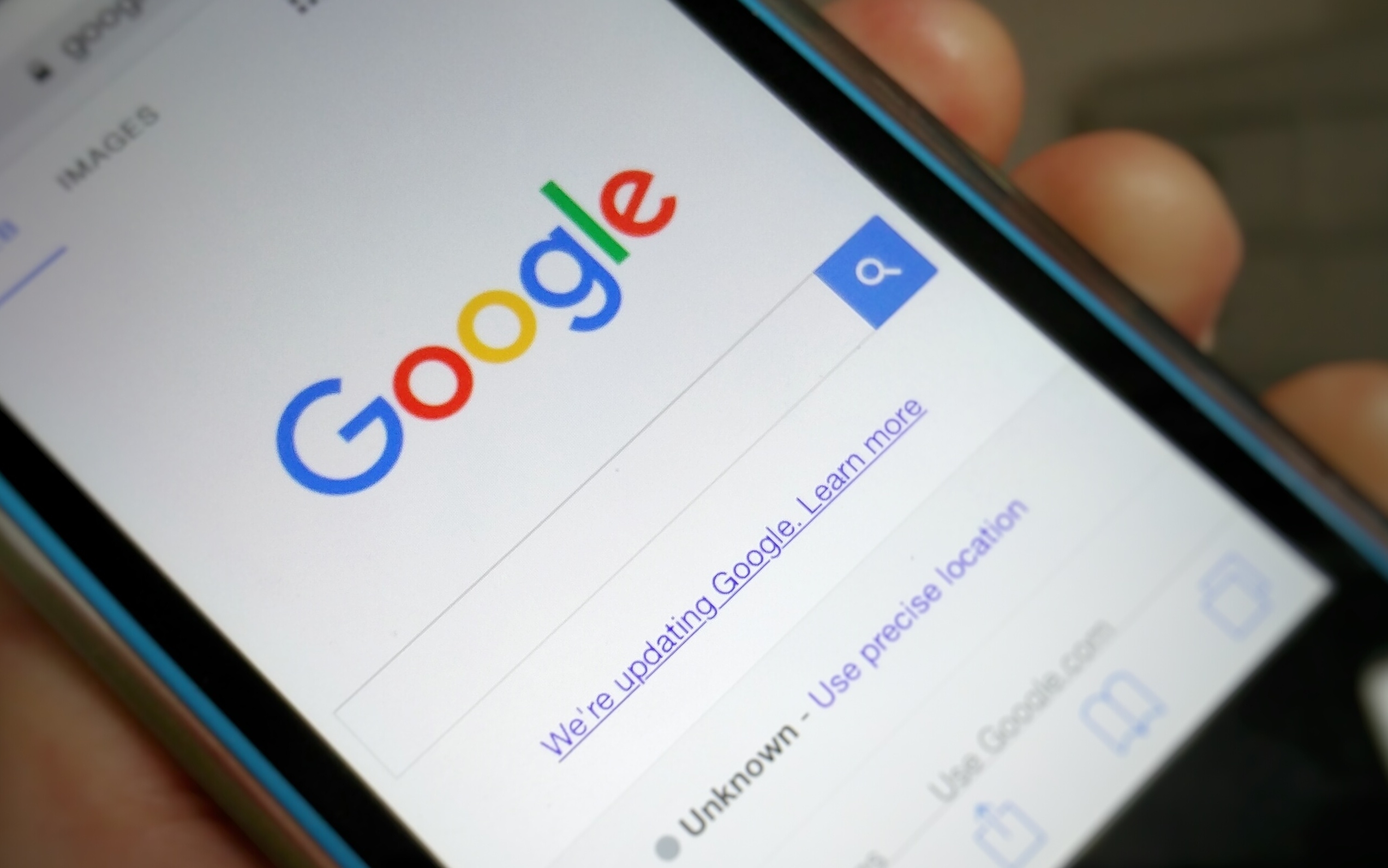 The fix that Google engineers developed comes from an emerging

Web Packaging standard that allows Google Search to leverage preloading functions and performance of Google’s servers. URLs continue to secure the content on the publisher’s site while serving up on the web, wrote Malte Ubl, Tech Lead for the AMP Project at Google, in a blog post.

Google engineers built a prototype based on the Chrome Browser and an experimental version of Google Search to ensure that it delivers on the user experience and performance. This solution to a difficult problem will become the way people searching for information encounter AMP content on the web.

The plan is to fully implement the new web standard in web browsers and in the Google AMP Cache. The goal is for Web Packaging to become available in as many browsers as possible. And the intention is to extend

blog post. Privacy reasons made it impossible to load the page from the publisher’s server, per Google.

“Publishers shouldn’t know what people are interested in until they actively go to their pages,” Ubl wrote. “Instead, AMP pages are loaded from the Google AMP Cache but with that behavior the URLs changed to include the google.com/amp/ URL prefix.”

This interesting scenario wasn’t easy to solve. In time, the Google Search native apps on Android and iOS began defaulting to show the publishers URLs, and engineers worked with browser vendors to share the publisher’s URL of an article where possible.

“We couldn’t, however, fix the state of URLs where it matters most: on the web and the browser URL bar,” Ubl wrote.

The plan is to have this new project up and running in the second half of 2018.