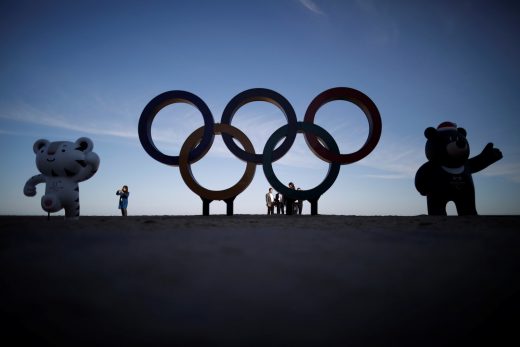 You won’t have to stay glued to NBC to watch all of its Winter Olympics coverage — although it won’t necessarily be the coverage you want. The network is offering a two-part PyeongChang preview series, Go For the Gold and Meet Team USA, that will be available on Netflix between January 15th and the end of the Olympics on February 25th. The episodes will explore the American team’s athletes and their stories, including well-known competitors like Lindsey Vonn and Shaun White.

The nature of the series and its limited availability says a lot about NBC’s intent. It sees Netflix as a way to advertise its own coverage, rather than a complement that you can watch alongside (or even after) the Olympics themselves when they start on February 8th. That’s not shocking given that NBC’s bottom line will depend on its live coverage and daily summaries, but it suggests you won’t see any thrilling recaps on third-party services any time soon. 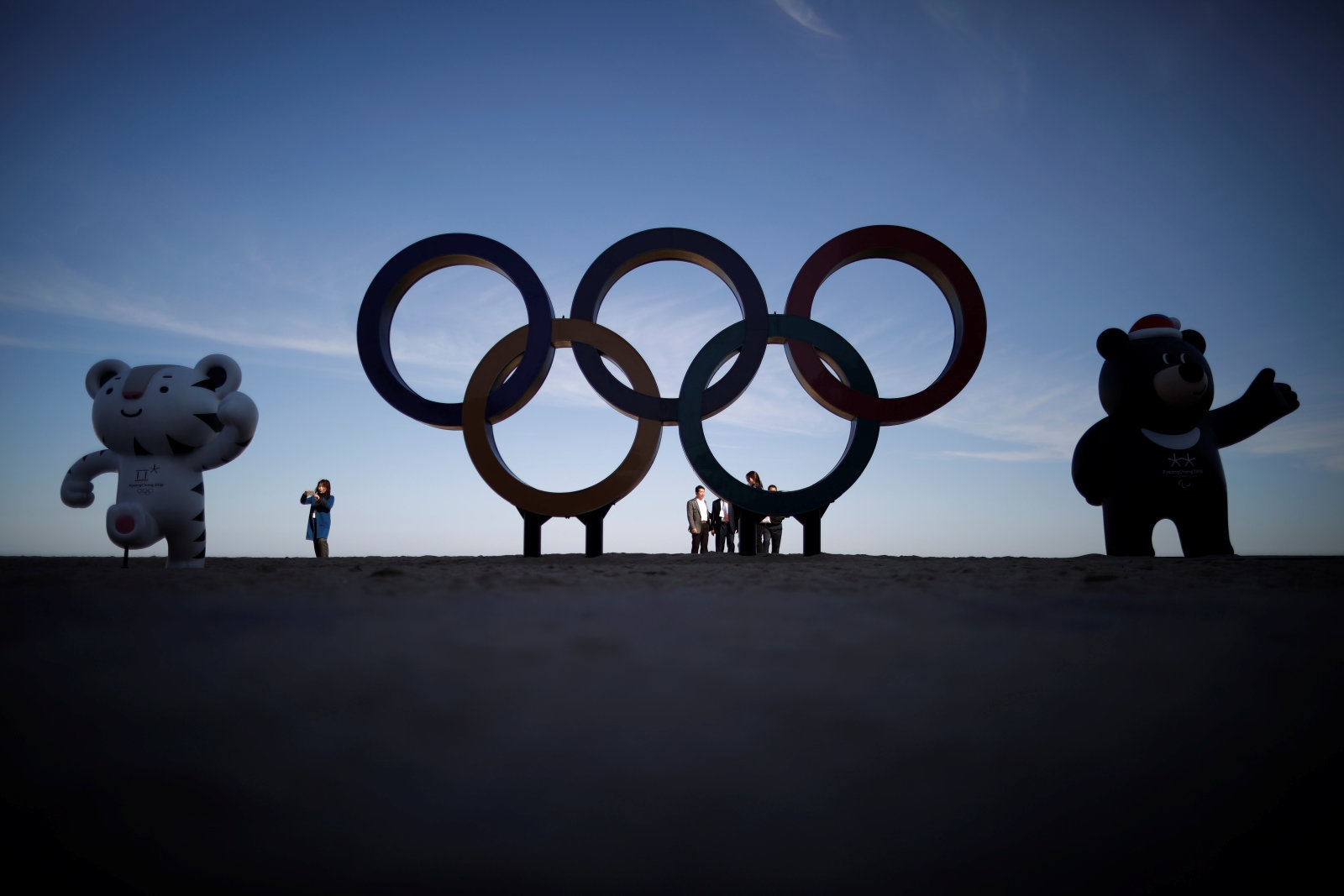