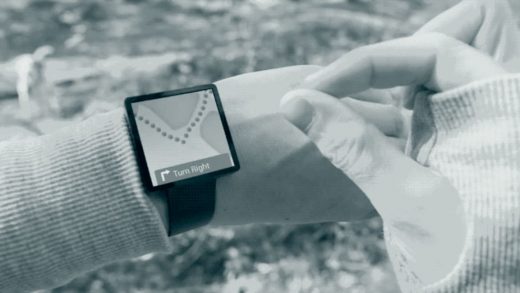 Google gets FCC approval for its wearable radar Project Soli

If you ever wake up in the middle of the night thinking about the fact that your iPhone may have 10 times more bacteria than a toilet seat, Google has a potential solution you’ll love: radar-based motion sensors that could make touch screens obsolete.

Project Soli, which was created by Google’s Advanced Technology and Projects group, or ATAP, is a radar that is small enough to fit into a 1.5-inch smartwatch, and can be controlled by hand gestures alone, with no need to lay a finger on that bacteria-covered touch screen. (Yes, just like in Minority Report.) Now, Project Soli has just won a waiver from the FCC to kick its Soli Project up a notch, operating at higher power levels than currently allowed, and even be used on planes because the device poses “minimal potential of causing harmful interference to other spectrum users.” Reuters reports that the FCC said the decision “will serve the public interest by providing for innovative device control features using touchless hand gesture technology.”

The news has been a long time coming for the initiative began in 2015, led by legendary interaction designer Ivan Poupyrev. In addition to being able to recognize gestures, when researchers at St. Andrews got their hands on a Soli AlphaKit, they created a new project called RadarCat that recognizes not only gestures, but specific objects and materials including apples, oranges, and air.

The FCC’s approval comes after Facebook raised concerns that Soli’s radar would interfere with existing technologies, per Reuters. The two companies came to an agreement in September and now Project Soli is ready for takeoff. 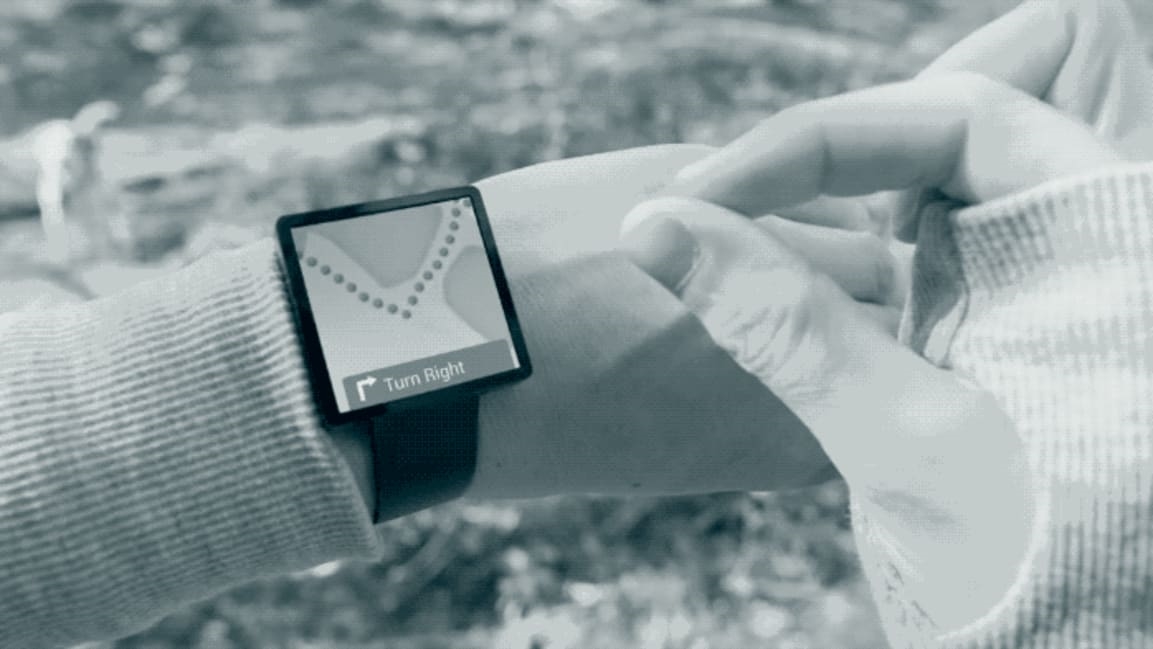