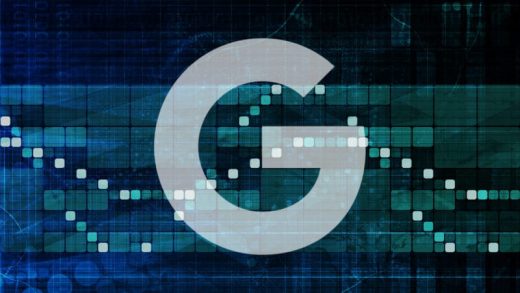 Google has yet to launch its consent management platform. 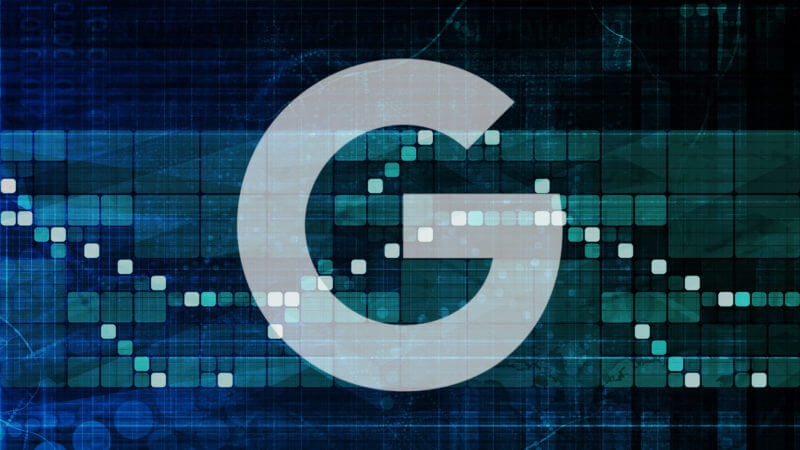 This spring, Google said it would implement the Interactive Advertising Bureau (IAB) Europe’s Transparency and Consent Framework (TCF) by August. August, of course, has now come and gone.

In May, the company said that it would likely start using the framework by August. The IAB Europe only released the framework for public comment in March.

Consent from users to have their data collected and used for marketing is a key element of General Data Protection Regulation (GDPR), a sweeping set of data privacy rules that govern the handling of EU members’ data, and the TCF is designed in part to allow advertisers and publishers to share consent across the ad tech ecosystem.

Google said in May that it was waiting for IAB Europe to respond to technical recommendations and is still in the process of reviewing the framework’s policies. The company now says it’s still in negotiations with IAB.

Google announced this spring that it would consider publishers using its ad-serving platform, DoubleClick for Publishers (DFP), as “co-controllers” that must collect consent on its behalf. Publisher groups representing some 4,000 publishers pushed back in a joint letter (PDF) saying that Google is essentially muscling in to control data from their site visitors without gaining comprehensive consents and entangling them in that liability.

And there are still questions about how Google would use the framework for consent; it announced in May that it will use its monetization tool, Funding Choices, which was conceived as an anti-ad-blocking tool that publishers can use to recapture revenue, as a consent management solution. Google added the ability for publishers to create and display a GDPR compliance message, which includes a list of ad tech providers and asks visitors to consent to the use of cookies from those providers.

In June, Google worked out an interim solution with its third-party exchange partners to gain consent on its behalf.

A Google spokesperson said Tuesday, “We have been working closely with IAB Europe over the last several months to ensure our ad products are interoperable with the Transparency & Consent Framework. We are in the process of formalizing our participation in the framework and hope to integrate as quickly as we can.”