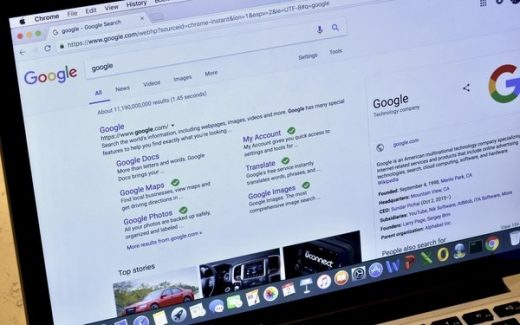 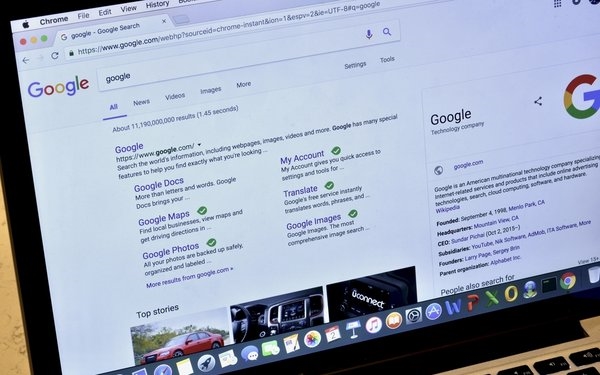 Early Thursday morning, Google stopped indexing new content in search results, but by Friday the problem had been fixed.

Google Webmasters let followers know “the issue is now resolved” in a tweet around 8 a.m. Pacific time on Friday.

“Thanks for all your feedback along the way,” the tweet continued. “Wishing you all a calm weekend!”

It had been anything other than calm the past two days when Google stopped serving new content in search results — and not for the first time in the past six months.

Similar indexing issues occurred in May, which affected publishers and their advertisers with regard to breaking news.

This time, if someone filtered searches within the tools drop-down menu news or web search results for content from publisher sites, it would only serve up content prior to the very early morning on August 8. On that date, Google acknowledged it was aware of indexing issues that were impacting some sites.

One of the issues had been the URL Inspection tool within Search Console.

Google continually crawls and indexes content across the web site to serve up to users. It relies on recent content to give those searching the most recent information. This is part of what has turned the company into a multibillion-dollar business.

It’s not a surprise to marketers that content, in part, enables advertisers to connect with consumers in real or near real-time. Without accurate and current indexing, the search engine takes a step backward in online advertising.