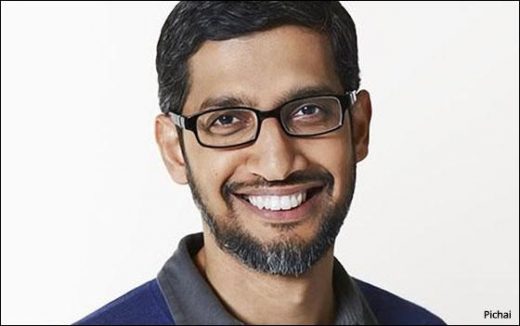 Google Is Bracing For A Slowdown, CEO Says

Google Is Bracing For A Slowdown, CEO Says 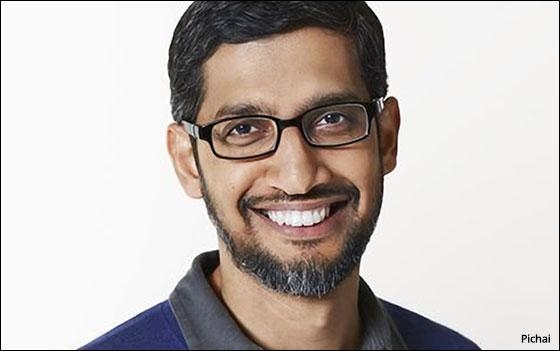 Google told senior managers to restrict travel to “business critical” trips, an indicator that the company plans for an economic slowdown. But bigger changes could come down the pipe.

Alphabet CEO Sundar Pichai, who hopes to improve efficiencies by 20%, provided details about how he wants to make Google run “on fewer resources” as it faces a slew of challenges to its businesses during the remainder of the year, he said, speaking at Vox Media’s annual Code Conference in Los Angeles on Tuesday.

He thinks making the company run more efficiently ahead of economic uncertainty will benefit everyone —  the company, the consumers who use Google products, and the advertisers it works with.

“The more we try to understand the macroeconomic, we feel very uncertain about it,” Pichai said onstage. “The macroeconomic performance is correlated to ad spend,” he said, as well as consumer spend.

Pichai acknowledged that the company became slower as the headcount grew. The idea is to make the company 20% more productive.

Pichai gave examples of how he hopes to do that. IN the past, he said the company reduced headcount and merged two product teams into one. The company aligned YouTube Music and Google Play Music into one product.

To adapt, Google must “look at it end-to-end and figure out how to make the company 20% more productive.”

Perhaps, Pichai said, this could resolve two challenges — one an economic challenge and the other a bipartisan agreement from the Competition and Transparency in Digital Advertising Act. Reduce headcount and merge products, rather than force a breakup of the company and its ad business.

The Competition and Transparency in Digital Advertising Act was introduced in May 2022 by a group of senators on the Judiciary subcommittee on antitrust.

Pichai also talked about facing a competitive market during a period of economic uncertainty. “Competition comes from nowhere,” Pichai said. “You know, none of us were talking about TikTok three years ago.”

TikTok, the short-form video platform that has skyrocketed to become one of the world’s most popular apps, is just one of the challenges Pichai is facing in the current market.

“In the big areas, we do what I think of as knowledge and information, and then computing,” he said. “Obviously, you know we compete with Amazon, Apple, Microsoft, Facebook, and so on. Emerging competitors include TikTok for YouTube. So, I think it keep growing.”

He acknowledged not mentioning the competition from China such as Tencent, Alibaba, and ByteDance.  He said there’s so much investment in technology that it’s hyper competitive against the big tech companies.

“You tend to go wrong with always focusing on the competition,” he said. “Big companies, particularly, stumble because they fail internally.”

Google told senior managers to restrict travel to “business critical” trips, an indicator that the company is planning for an economic slowdown. But bigger changes could come down the line.
MediaPost.com: Search & Performance Marketing Daily