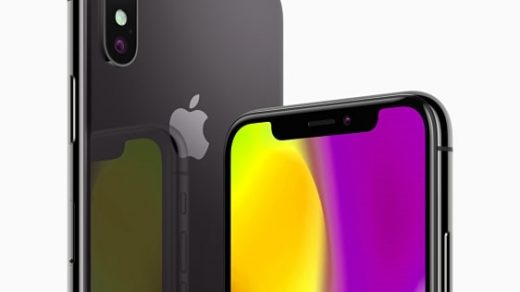 Google is preparing Android for the notch phone invasion

Now that Android phone makers large and small are doing their best iPhone X impressions*, Google wants to make sure sure its software is ready. The next major version of Android, codenamed “P,” will have built-in “display cutout” (read: notch) support, ensuring that app content doesn’t creep into the areas on either side of the camera and speaker slot.

Whether you care for the aesthetics or not, it makes sense for Google’s operating system to support what Android phone makers want to do. To that end, Android P also supports dual cameras, along with new AI capabilities for phones with machine learning chips on board. Google hasn’t announced many new consumer-facing features yet, but that’ll likely change at the company’s I/O developer conference in May.

*Yes, we know, the Essential phone had a notch first. And yet other phone makers seem more eager to mimic the iPhone’s broad cutout instead of Essential’s narrower one, despite having none of the iPhone’s Face ID tech underneath. 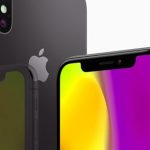 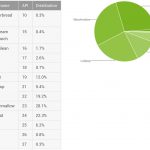 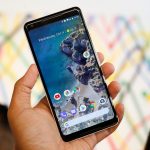 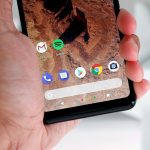 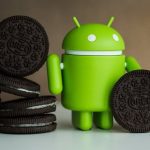 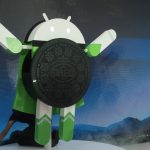 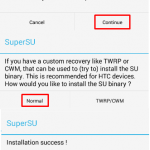 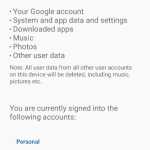 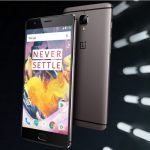 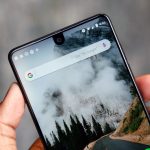 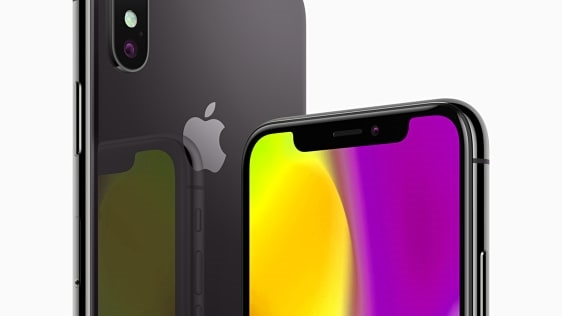