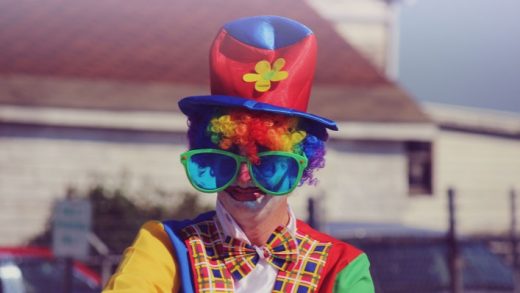 Google wants to take the hassle out of Halloween with its helpful single-purpose website The Costume Wizard, which is built into the search engine’s Halloween site, Frightgeist. The site helps the overwhelmed among us come up with a costume on the fly, no thought required. The Wizard, whose data is based on national costume search terms, lets you tweak the spookiness and uniqueness levels, focus on what’s popular locally or nationally, and choose either a classic or modern costume. Hit a button and see what emerges. (I got dead bride and zombie bride, but weirdly, never bride of U.S. Supreme Court Chief Justice John Roberts.)

If you need more choices, head to the list of trending costumes, which reveals some interesting tidbits about Halloween costume psychology. For example, while Wonder Woman is rightfully at the top of the list, the Mother of Dragons herself, Daenerys Targaryean, is slightly less popular than a chicken. She also barely squeaks past the Paw Patrol crew for costume choices. There’s also the usual assortment of creepy, crawlies: Zombie bride, vampire, and Chucky all rank fairly high. Strangely, the Hamburger Helper glove—possibly the freakiest thing on the planet—didn’t make the list. 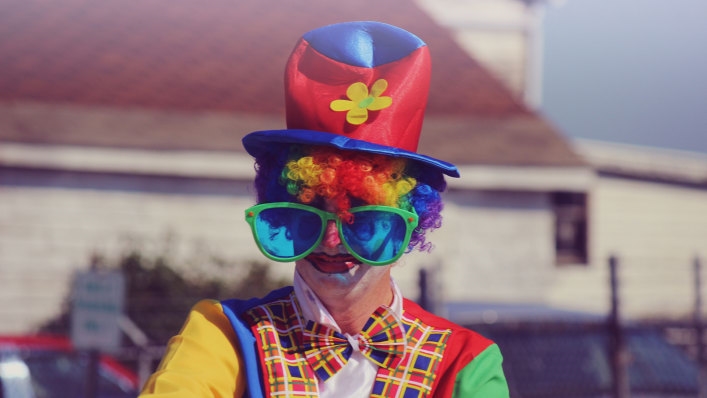