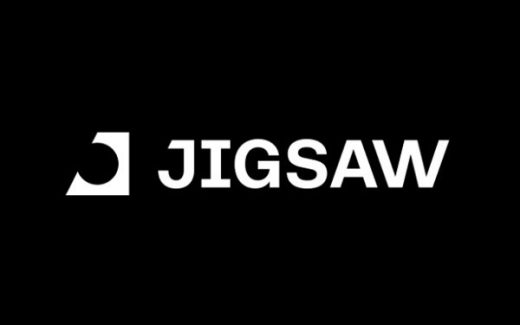 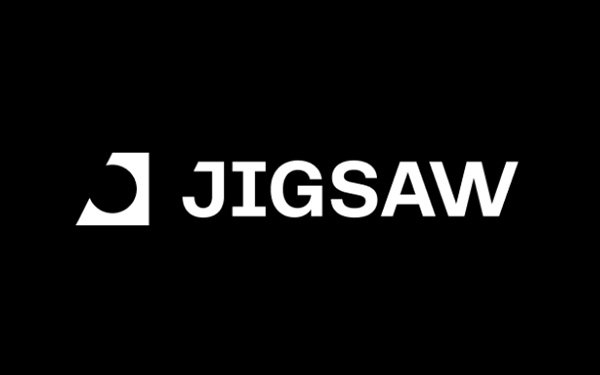 How should tech firms combat conspiracy theories and remove dangerously misleading content. It has proven to be a daunting challenge during the 2020 election.

A team of researchers at Google’s Jigsaw worked last year with ethnographers at the consulting company ReD to take on that question after a conspiracy theory known as #Pizzagate went viral in 2016 on conservative websites.

The theory claimed that then-Democratic presidential candidate Hillary Clinton was involved in a human trafficking ring run from a Washington pizza restaurant. A believer used an assault rifle and opened fire at the eatery. No one was hurt.

This incident raised many questions. Jigsaw and ReD decided to explore another approach — face-to-face qualitative research that explored the attitudes of 42 conspiracy theorists in the UK and U.S. in relation to ideas that ranged from the seemingly benign, such as the belief that the earth is flat, to more dangerous ideas involving information about pandemics, reports the Financial Times.

Although it is unclear that conspiracy theories are more prevalent today than in the past, the ability to spread them quickly on social media is significant, Joseph Uscinski, a political scientist at the University of Miami, told FT.

The companies analyzed conspiracy theories within what they call the “four Rs” approach, which suggests the issue is separating dangerous conspiracies from less dangerous ones, but decided this strategy was not enough.

So the team went to a multi-tier strategy because “those deeply gripped by conspiracies will not accept logical counterarguments, but they may respond to emotional cues that are presented with empathy and respect (as West has also argued),” reports FT.

Those who waver on the topic can sometimes be influenced by what is called “upstream interventions,” by rising to the top of search engine results any material that rejects the conspiracy theories.

Interestingly, the ethnographers discovered that conspiracy theorists are more likely to believe information coming from less professional, amateurish sites. The point may not be obvious to techies at places like Google, and is not the type of insight big data analysis will reveal, according to the analysis.

FT gave an example of how San Diego-based Lois backed away from a conspiracy theory linked leading to information on chemtrails, the exhaust fumes emitted by planes, after Google elevated alternative material to the top of the search engine results.