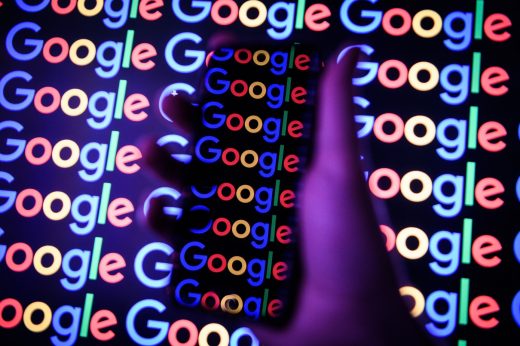 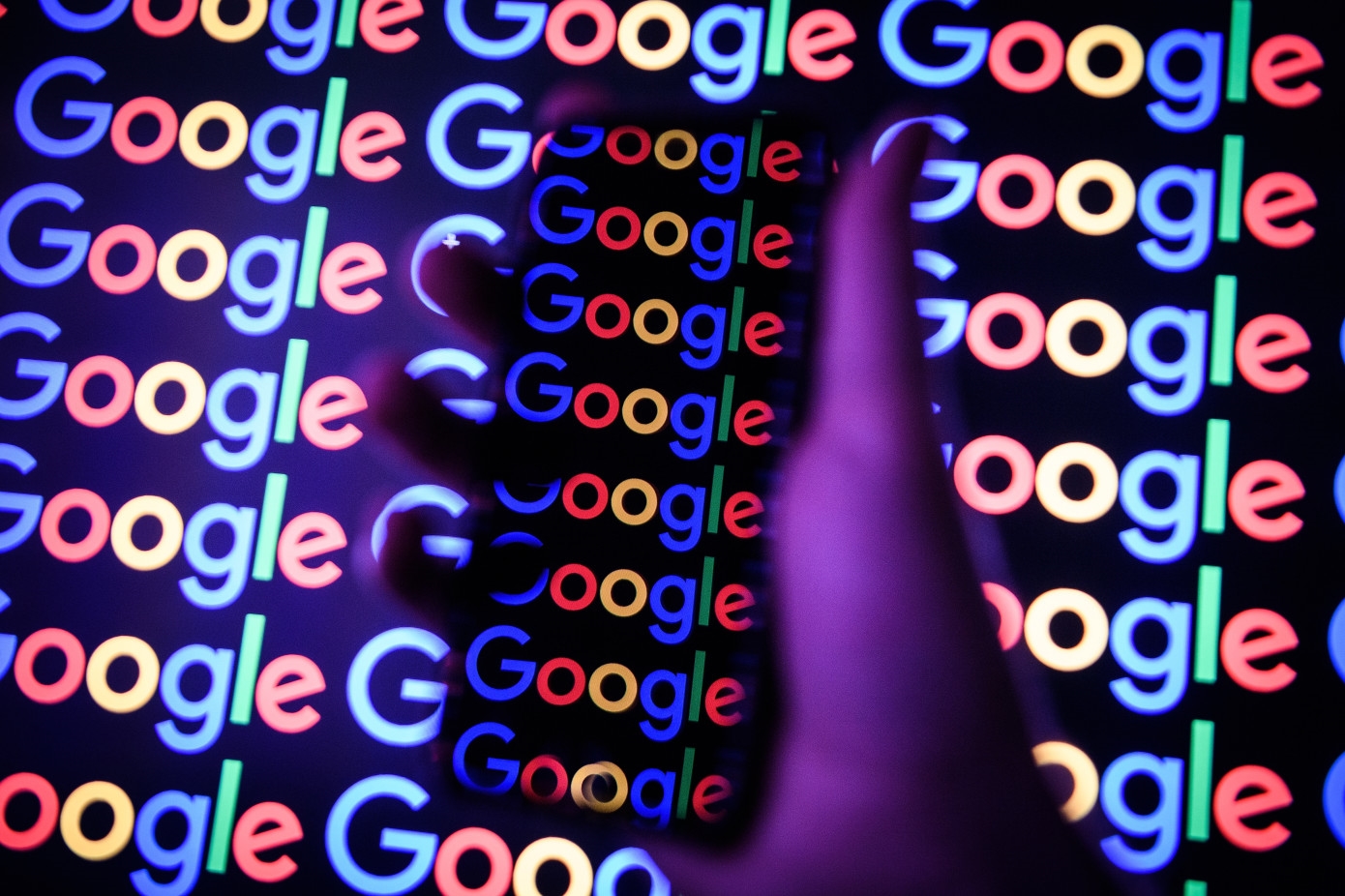 Google has begun to make ads look more like organic results, according to some critics, and they’re not happy with the change. The new design rolled out earlier this month on desktop, but it’s been around on mobile since last year.

Another tweak, another day, but this one seems to have some up in arms. One significant change is the redesign of the favicons that appear next to URLs. The ads are clearly labeled, but it seems that the redesign blurs the lines between organic search results and ads. Still, Google did place an “Ad” icon next to advertisements in the results.

“I found myself clicking on an ad link — rather than the organic search result I was looking for,” wrote Natasha Lomas, reporter at TechCrunch.

Google sought to spin the shift as quite the opposite, she wrote, saying the company tried to pass its latest change as a positive shift.

“The latest Google search UI redesign sneakily tries to hack that behavior by subverting how we quickly scan to see if something is an ad or a genuine result,” wrote Johnny Makes, in a tweet. “Where once only adverts had an icon to differentiate them, now there are favicons in the same slot on all other results.

Favicons, or site icons, can play a major role when anchoring search results in organic listings. They aim to help those searching for information more easily locate specific results on a page.

Early last week, Rand Fishkin, co-founder of SparkToro, tweeted on that the change is a way to increase click-through rates on Google Ads. “Remember, paid CTR on desktop is ~4.3% of searches but ~7.5% of search *clicks*,” he wrote.