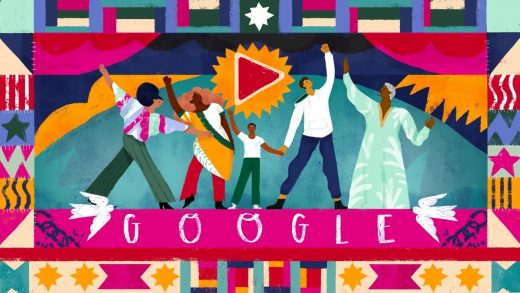 Google marks Juneteenth with a video doodle and historical information 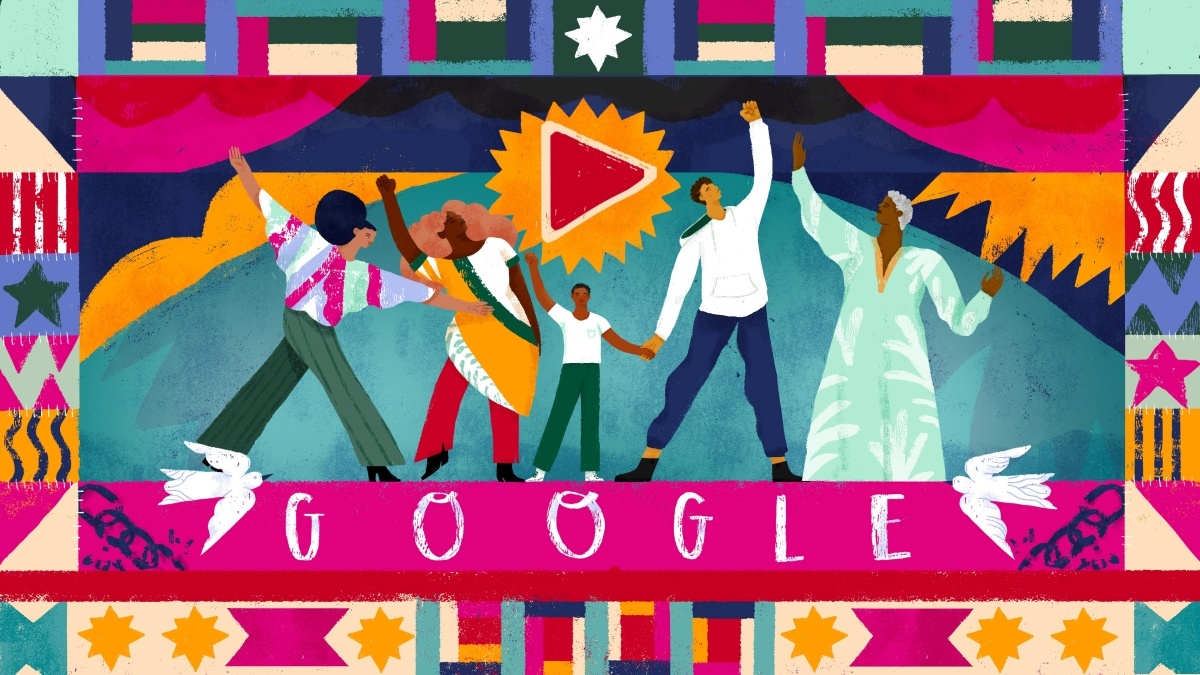 Along with many other corporations suddenly moved to demonstrate a deeper understanding of issues facing Black people in the US, this year is the first time Google’s posting a doodle for Juneteenth.

An official state holiday in Texas, Juneteenth takes place every June 19th, in honor of the day in 1865 when a Union general proclaimed all slaves in the state were now free. It came months after the defeat of the Confederate states, and more than two years after the Emancipation Proclamation was signed, but before the ratification of the 13th Amendment abolished slavery (with a notable exception) in December of the same year.

The doodle Google has on its homepage today for US visitors is a video, designed by artist in residence Loveis Wise, accompanied by LeVar Burton reading the first verse of Lift Every Voice and Sing.

For those unfamiliar with this Second Independence Day and its significance, Google has also launched a set of related responses for Assistant, while its Arts & Culture unit has teamed up with the Smithsonian National Museum of African American History and Culture for a new exhibit that you can experience here.