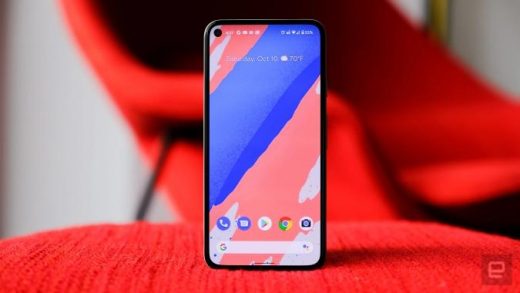 Google may be working on expanding Android’s Find My Device functionality to more closely match the capabilities of Apple’s Find My network. Conducting an API teardown of the latest Play services release, 9to5Google found evidence of an API called Spot. The outlet enabled the feature to get a “Find My Device network” toggle to show up within Android’s settings menu.

As most Android users know, Google’s mobile operating system already includes a Find My Device feature that allows your phone to use a WiFi or cellular connection to help you locate it if you misplaced it. Apple’s Find My Network ups the stakes by adding Bluetooth and ultra-wideband to the mix. Lost Apple and third-party devices can broadcast a short-range signal which nearby iOS devices then relay to Apple’s servers to help you find your lost item.

By the looks of things, Google plans to build out a similar network. If the company moves forward with the project, it’s not clear how extensive the resulting platform will be in practice. For example, will it work with devices from all Android and Wear OS manufacturers or just those made by Google? How you’ll interact with the network is also unclear. 9to5Google believes Google will release an accompanying Spot app, though the website wasn’t able to determine the exact purpose of the software.

As with all APK teardowns, we’ll point out there’s no guarantee we’ll see Spot materialize into something Google will release to the public. At the same time, it wouldn’t be a stretch to see the company evolve Find My Device in this way. After all, it did something similar with Android Beam and the eventual release of Nearby Share. Either way, we’ve reached out to Google for comment, and we’ll update this article when we hear back from the company. 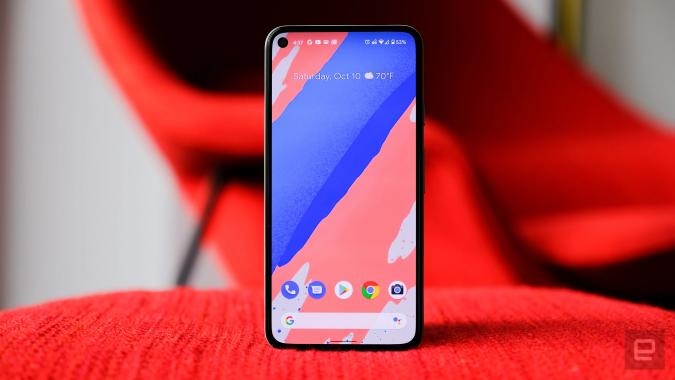