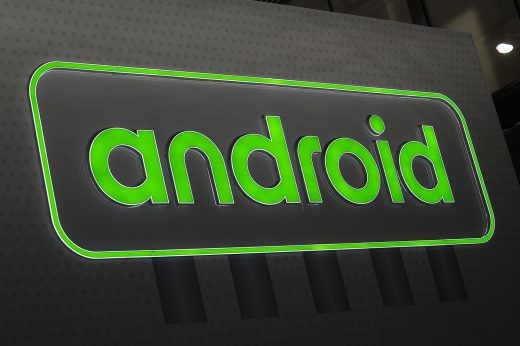 Even though the Google I/O developer conference is officially over, there are still some interesting tidbits coming out of individual sessions from the event. For example, Android head of security David Kleidermacher spoke about security patches during a talk at the conference. According to a report over at XDA Developers, Google wants to make sure that its OEM partners can get security patches to customers in a more timely manner.

The site reports that Google is building security patching into its OEM agreements, something it hasn’t done in the past. While Google issues monthly security patches, other Android handset makers aren’t quite as fast to get them integrated, or even miss them altogether. These new agreements can be paired with access to new features like Android P to ensure that Google’s partners comply with security patch agreements. It’s still unclear how often updates will need to be performed by partners, nor how the company will ensure compliance. We’ve reached out to Google for more details and will update if we hear back. 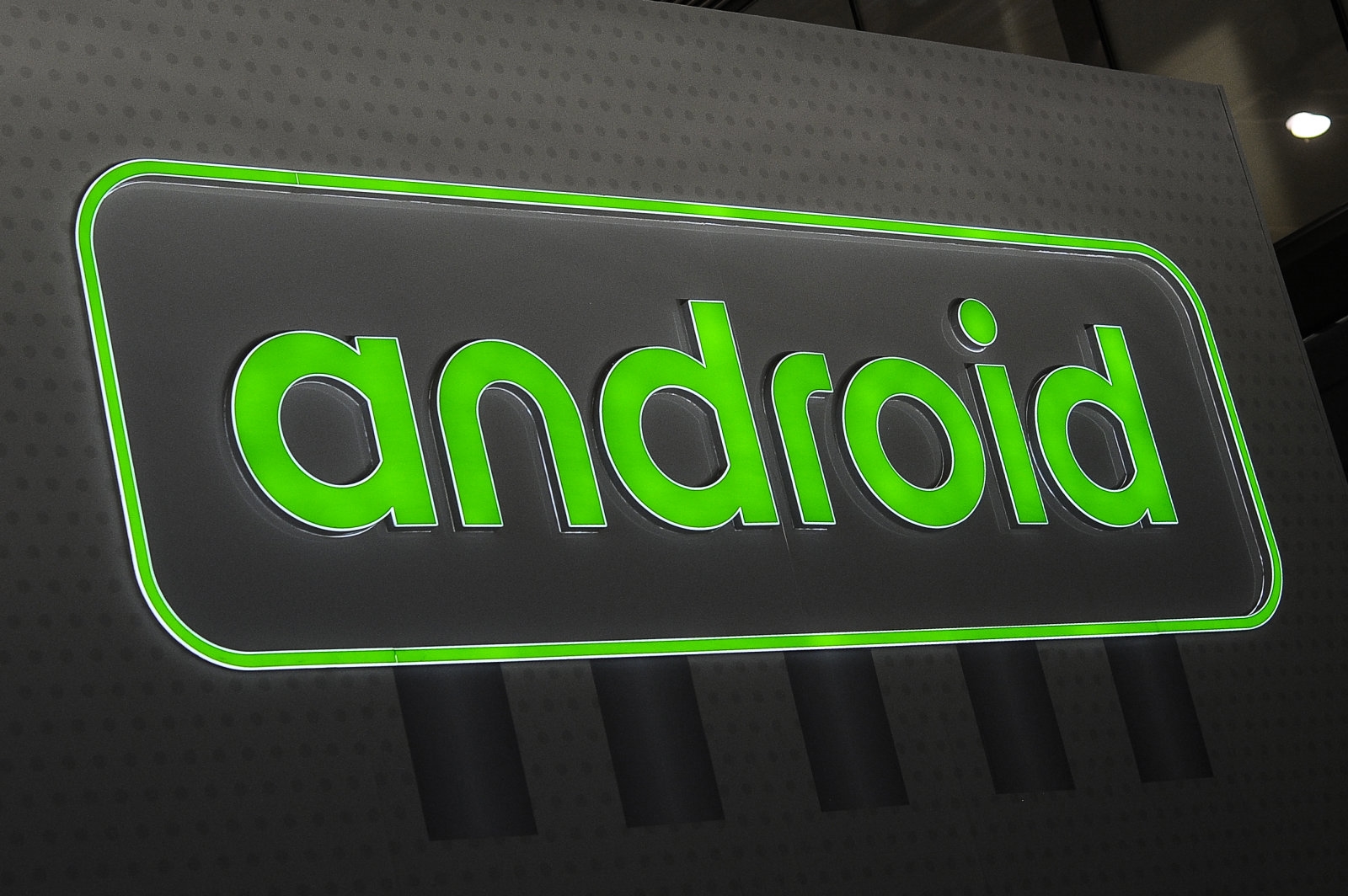