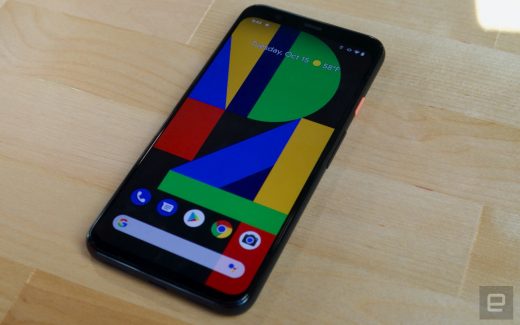 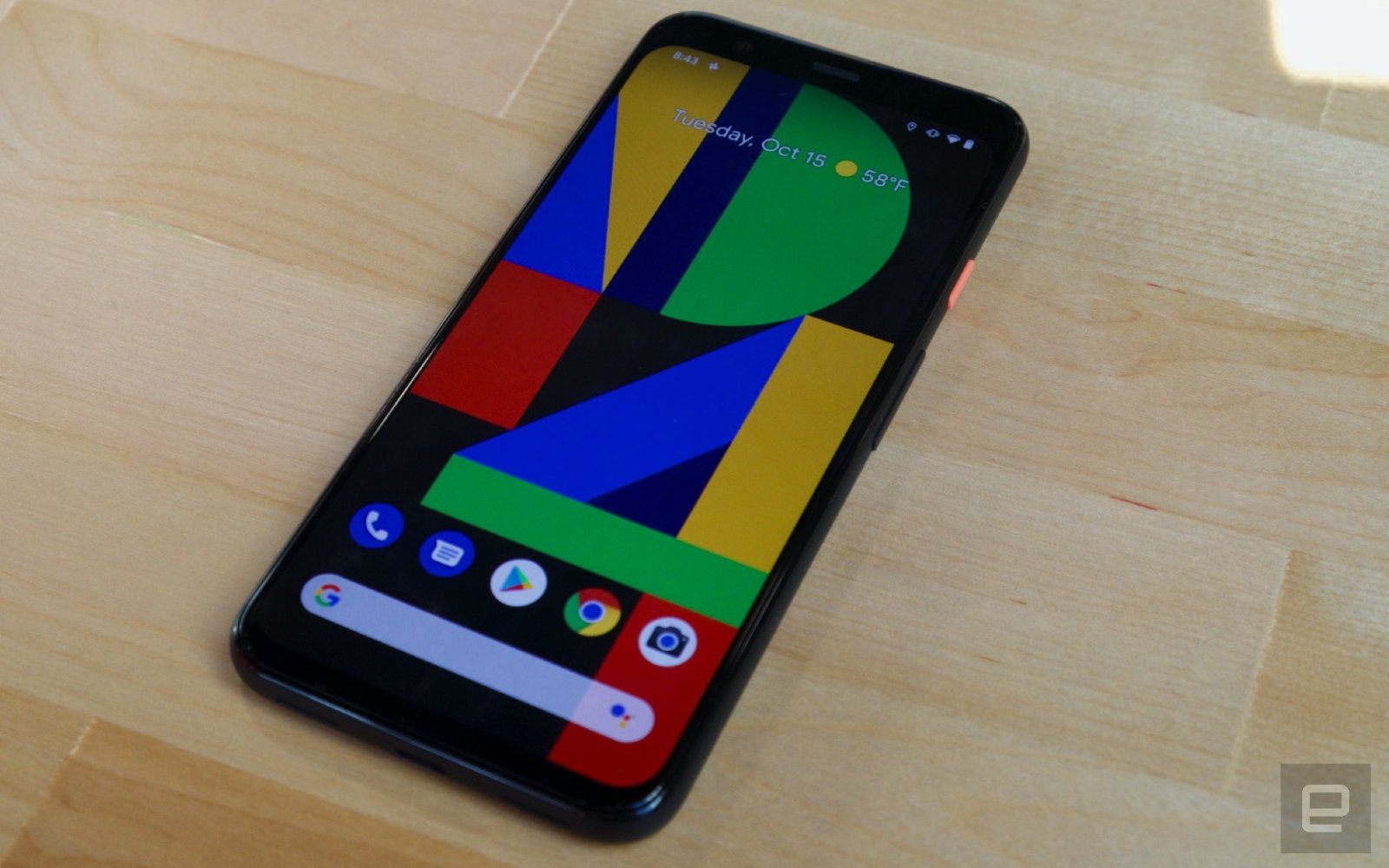 It looks like Google Messages will soon let users send iMessage-like reaction text messages to people without Rich Communication Services (RCS). If the recipient doesn’t use Google’s next-gen text messaging, rather than see a thumbs-up bubble reaction, they’ll get a written description, such as “liked a photo” or “laughed at a text.”

As 9to5Google points out, this could further the petty, green-versus-blue bubble war between Android and iOS users, as iMessage and Google Messages users could find it frustrating to receive fallback texts from each other. Plus, we don’t know how long it will take before these text responses are available in RCS apps beyond Google Messages, like Verizon Messages or Samsung Messages. If those apps can only receive fallback texts, it could make messaging even more fragmented.