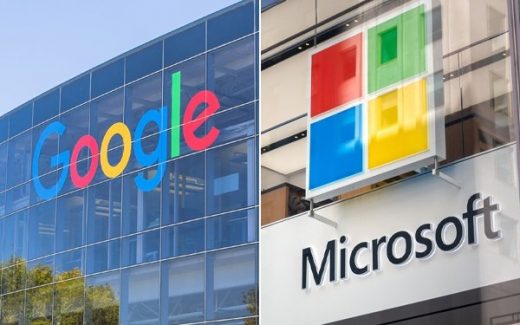 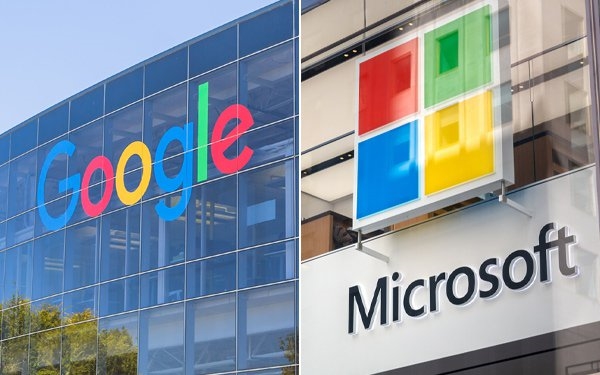 Alphabet reported Q2 2022 revenue growth of 13% to nearly $69.7 billion — just slightly below expectations of $69.88 billion among investment researchers tracked by Refinitiv. The strength came from Google Search and Cloud services.

“In the second quarter our performance was driven by Search and Cloud,” stated Sundar Pichai, CEO of Alphabet and Google. “The investments we’ve made over the years in AI and computing are helping to make our services particularly valuable for consumers, and highly effective for businesses of all sizes. As we sharpen our focus, we’ll continue to invest responsibly in deep computer science for the long-term.”

This past quarter marked the slowest rate of growth since Q2 2020, when the COVID-19 pandemic negatively impacted most advertising sectors.

Google’s ad business overall accounted for 81% of the quarterly revenue, with sales totaling $56.29 billion — falling just below the average estimate of $56.67 billion.

Microsoft also announced earnings on Tuesday, posting fourth-quarter results that missed expectations. The biggest driver, the company said, was the impact on Windows revenue by more than $300 million from the COVID-related shutdown in China earlier this year.

Microsoft generated $51.9 billion in revenue for the quarter — up 12% year-over-year — also the slowest growth in two years.

The More Personal Computing segment that houses the Windows operating system, Xbox video-game consoles, Bing search engine and Surface devices delivered $14.36 billion in revenue for the quarter, up about 2% for the year.

Microsoft also experienced $126 million in operating expenses tied to its decision to stop selling products and services in Russia.