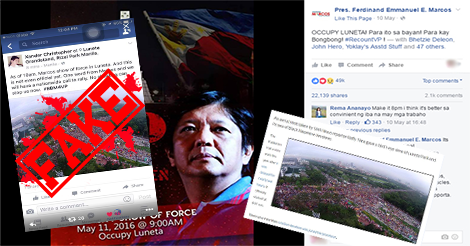 In a move to reduce the amount of fake news that serves up in results on Google News, the Mountain View, California search engine will now delist publications that mask their country of origin or purposely mislead readers.

Google will rely on artificial intelligence to determine whether the publisher has broken Google News rules. An “algorithmic or manual spam” filter will determine the removal. The guidelines particularly address misrepresentation and would ban sites from serving up in Google news that intentionally mislead readers.

“Sites included in Google News must not misrepresent, misstate, or conceal information about their ownership or primary purpose, or engage in coordinated activity to mislead users,” per the guidelines. “This includes, but isn’t limited to, sites that misrepresent or conceal their country of origin or are directed at users in another country under false premises.”

In the past year, Google and other sites such as Facebook have been criticized for doing more to stop the spread of misinformation.

“Failure to follow these guidelines may result in the removal of your article(s), or entire site, from Google news,” Google notes.

The company also asks others to remain vigilant, and is making spam reports available for those who believe publishers violate Google News inclusion guidelines.

“While we may not take manual action in response to every report, spam reports are prioritized based on user impact, and in some cases may lead to complete removal of a spammy site from Google News results,” per Google. 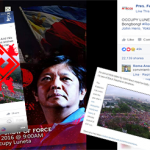 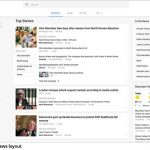 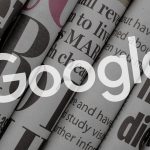 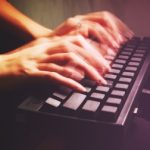 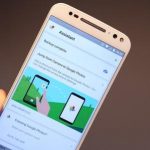 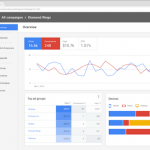 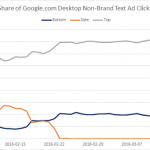 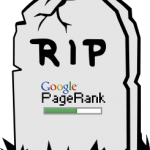 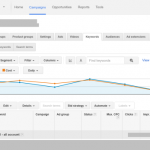