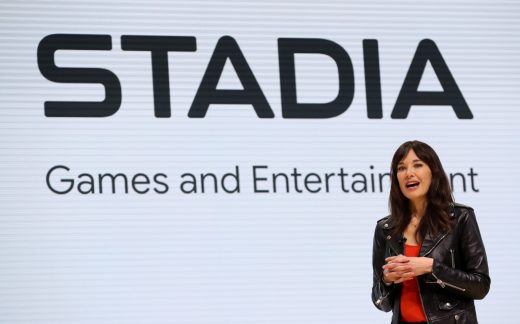 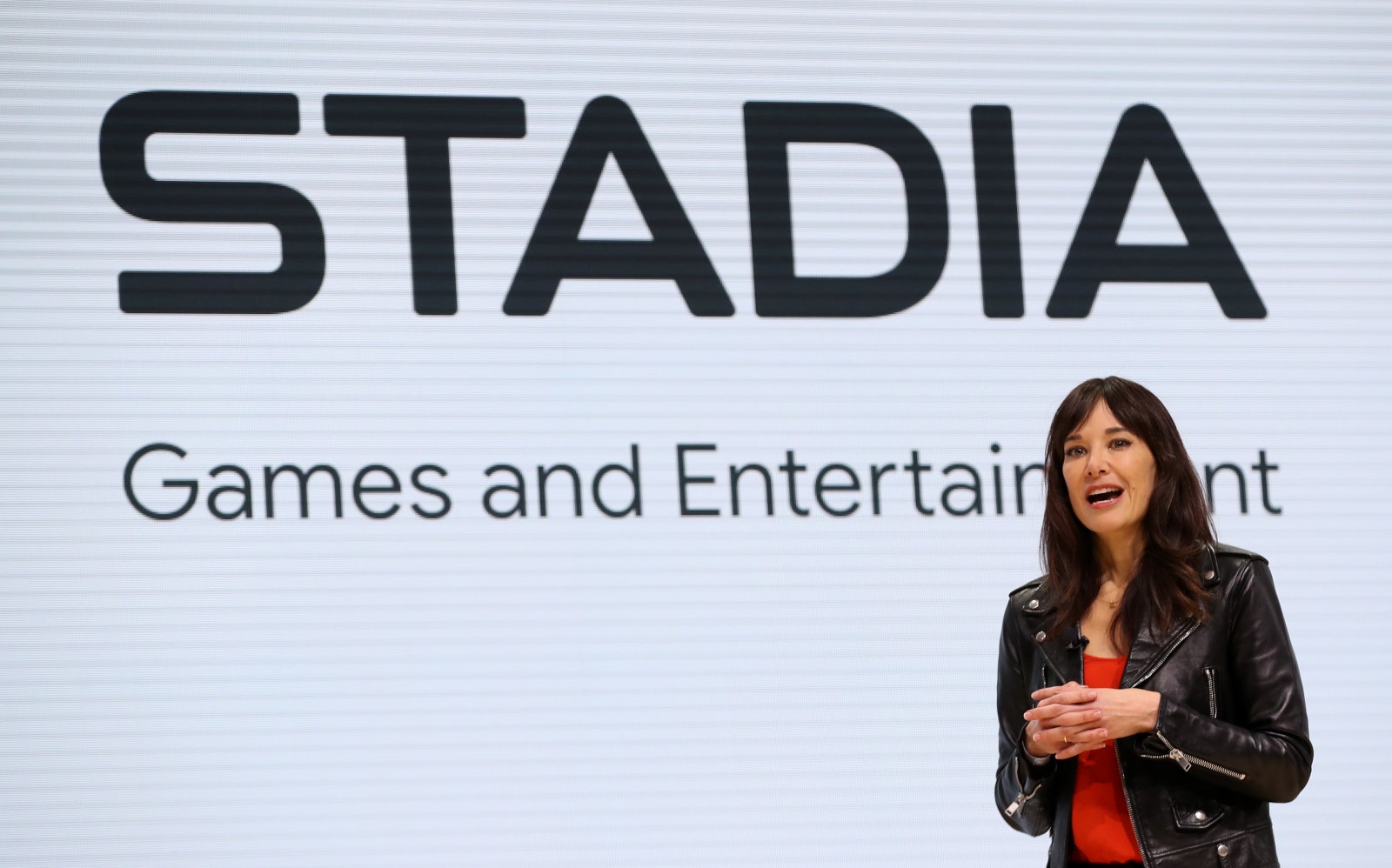 Google announced its Stadia Games and Entertainment division back in March, confirming its intention to make good on its promise for original content alongside second and third party games for its streaming platform Stadia. Now, the first studio — and there will be more — has opened in Montreal, headed up by Jade Raymond who in a blog post reiterated the company’s plans to “produce exclusive, original content across a diverse portfolio of games.”

There’s no word yet on any of the titles slated for the platform — which is due to arrive before the year is out — but this latest announcement does at least reassure interested parties that the wheels are in motion to ensure Stadia gets consistent content. Stadia is a relatively new concept in gaming, so it won’t be an automatic destination for games from other studios. By making its own games Google is making a pretty significant commitment to what is essentially a fledgling gaming platform.