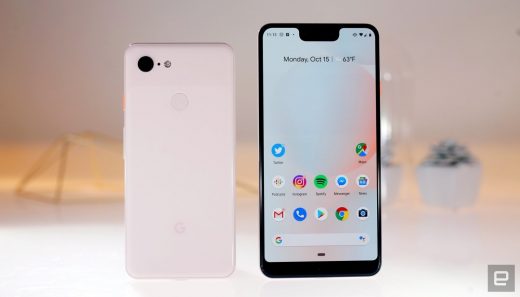 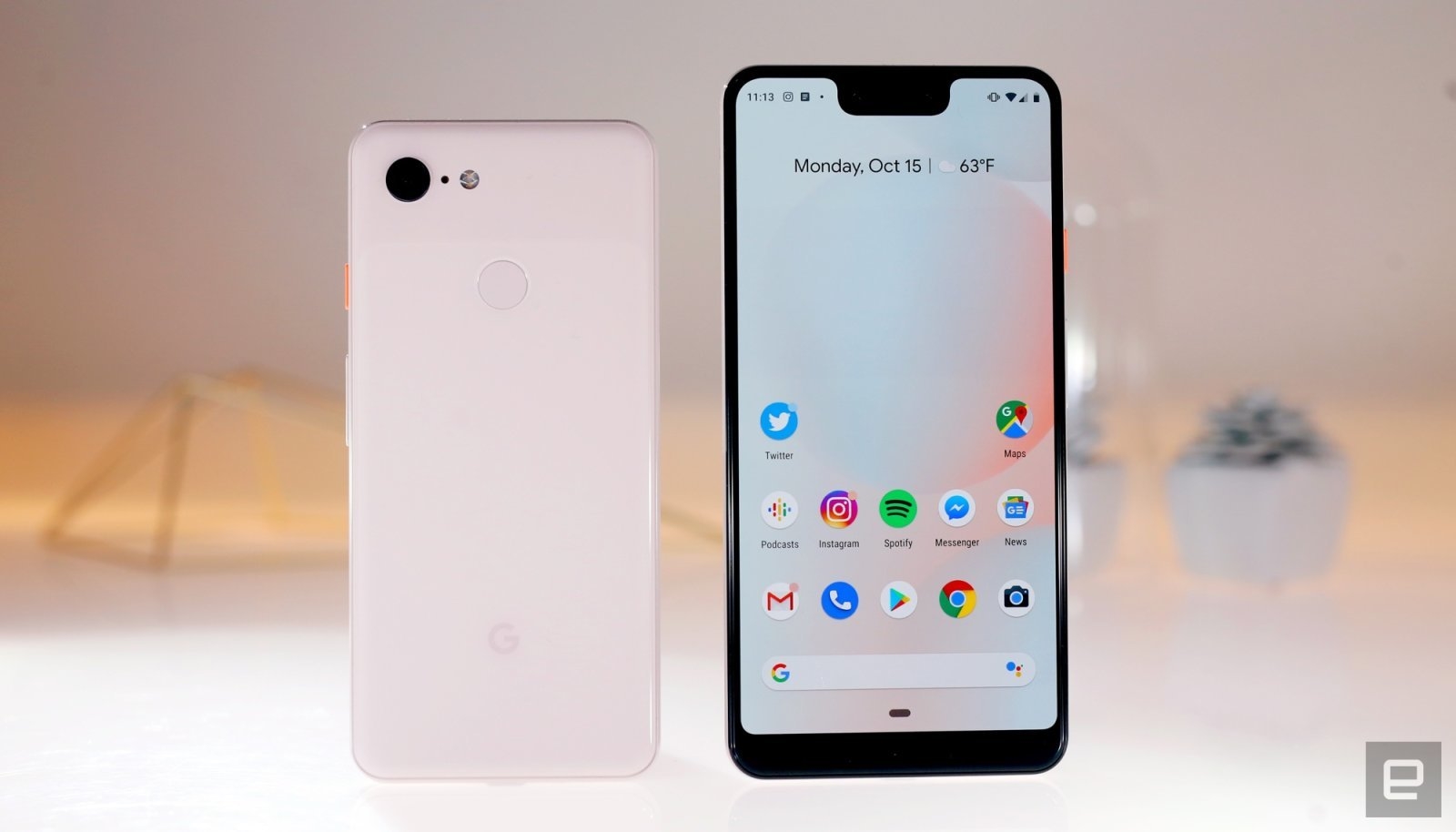 Several Google Pixel 3 XL owners have encountered what must be the most annoying of bugs. As if one notch wasn’t bad enough, a second “software notch” is popping up on various parts of some screens, more or less making the display look like an expensive puzzle piece. Some users whose devices sprouted a second notch posted about the plague on Twitter and Reddit over the last few days.

Perhaps the bug is the work of a scoundrel of an engineer with a wicked sense of humor. Or maybe the developers took a cue from Facebook’s much-mocked (and happily axed) ticker to double up on the notch. Then again, it’s possible Xzibit decided that because everyone loves notches on their screens he found a way to trick out your device with more notches. More likely, the software has forgotten where exactly your notch is and plays its own version of “pin the tail on the donkey.”

“You like notches? We ADDED a second notch!!!” Google, while making the new Pixel 3, apparently.

Whatever the cause, don’t worry too much about it. Rebooting the Pixel 3 XL supposedly gets rid of the rogue notch, and Google told Android Police it will fix the issue soon with an update. It’s less of an actual problem than some Pixel handsets reportedly not saving photos properly.

Officially, however, Google has ruled that Android phones can have two notches. So perhaps this temporary double-notch nightmare is a preview of a hardware “feature” on future Android phones. Perish the thought.

Fixed it for you: pic.twitter.com/Wz1Dpgcgen