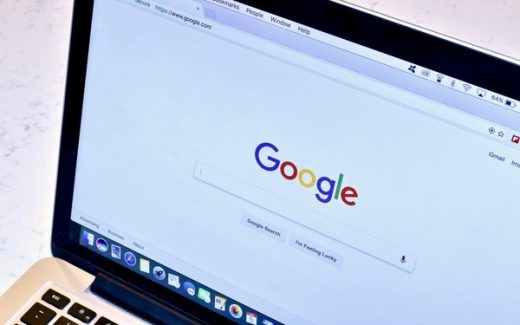 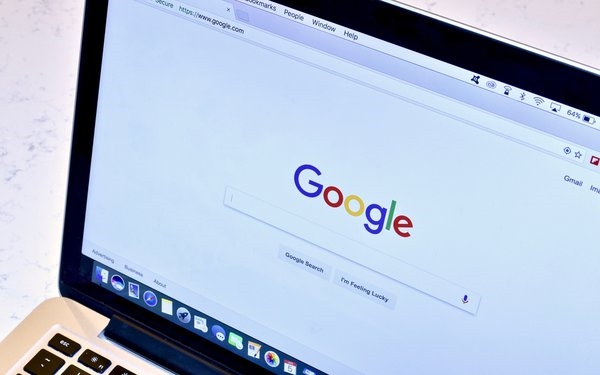 Media reports suggest Google has been hiding some Australian news sites from search results, in a move that shows how the tech company controls what people see on the internet.

The report from The Australian Financial Review comes at a time when Google is negotiating with the Australian government on financial payment for content.

The news agency reports seeing “anecdotal evidence” that Google had tweaked its search and news algorithm to bury links.

It may sound a bit like the response that Alphabet and Google CEO Sundar Pichai gave Reuters Editor in Chief Steve Adler during the Reuters Next conference. Adler questioned YouTube’s ability to identify and remove content long before it spreads misinformation.

Pichai alluded to YouTube ability to raise some content and suppress others, such as videos that prove to violate policies. “We reduce the spread,” he said. “We don’t recommend or promote content that we think violates [policies]. … The internet as a whole, I think, needs to come to terms with what information can spread.”

The example, Pichai gave seems to acknowledge the company’s ability to highlight and suppress content at will through the help of algorithms, depending on many factors.

Most of those factors are proprietary to Google and are not publicly shared.

In September, Google called Australia’s media code that would help publishers get paid for their content unfair and unworkable, suggesting the setup won’t allow for fair negotiations.

The company said it was not opposed to the code, which requires Google and similar companies to pay for media, but says it is opposed to critical parts such as forced payments, advance notice of algorithm changes, and a requirement to share information with the media companies.