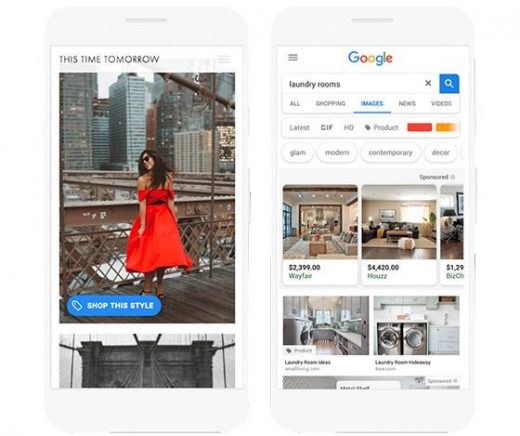 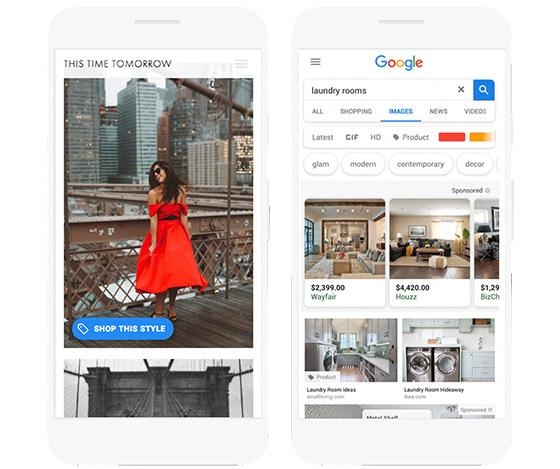 Google now allows advertisers to add a short video in the Showcase Shopping ad platform for desktop and mobile. The news, announced Thursday, builds on the product launch from last year.

Nearly two-thirds of shoppers say online video gives them ideas for their next purchases, according to the company’s internal data. In fact 61% of shoppers are open to buying from new retailers during the holiday season, and during the 2017 holiday season 46% of them did.

The feature allows brands to curate a collection of images and products to help people discover products.

Google also began rolling out Shoppable Image ads, a new feature for publisher websites where consumers can click on lifestyle images with multiple products and directly purchase these products from the images.

The pilot is running on a select number of publisher sites. They will initially begin to serve up on publisher websites in the U.S. where Google ads are displayed, for select images in categories such as Home & Garden, Furniture and Fashion.

A Google spokesperson said the company may add shoppable images to other surfaces at a later date.

The company has been experimenting with different versions of shoppable ads for years. In 2016, it came out with a mobile format called “shop the look”. This appeared on broad search queries such as “Christmas dress.” Clicking on the image returned featured product listing ads in the Shopping campaign format.

As early as 2013, Kate Spade worked with Google to run a video ad unit created in HTML5 that featured a rolling display of clickable items from the video. Clicking on each item directs the consumer to the brand’s site, where they can make the purchase.