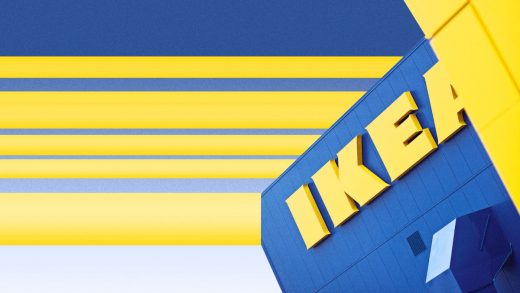 Ikea is quickly shifting to a zero-emissions delivery fleet

In a couple of years, if you buy a Malm bed at Ikea in Brooklyn and opt for delivery, Ikea will probably drop it off in an electric truck. The company is transitioning to zero-emissions delivery in New York, Los Angeles, Amsterdam, Paris, and Shanghai by 2020. By 2025, Ikea aims to do the same for every store worldwide.

“Climate change is no longer just a threat, but it’s a reality,” says Jesper Brodin, CEO of Ikea Group. “We see how that impacts our business, our customers, and our coworkers more or less everyday . . . We want to be a leader, and take action, and speed up our plans.”

The company had announced earlier this year that it would shift to zero-emissions delivery by 2025, but now plans to work more quickly in key cities. “It’s not only about Ikea shifting one vehicle to another, but it’s a systemic shift,” Brodin says. The company is working with vehicle manufacturers and local cities to make that shift (UPS is doing similar work). The first vehicles will likely be electric delivery trucks, though Ikea has also experimented with electric cargo bike delivery and is exploring other technology that is not yet ready to come to market.

By offering electric delivery, the company hopes to encourage more customers to leave their cars at home and travel to its stores by bike or public transit. In cities, Brodin says, the company now aims to locate new stores next to subway stations.

At a larger scale, the company has invested nearly $2 billion in renewable energy, and by 2020, expects to produce more renewable energy than it uses in its own operations. By 2030, it plans to cut emissions in Ikea stores by 80% compared to 2016, reduce emissions from deliveries and customer travel by 50%, and cut the average carbon footprint of an Ikea product by 70%. The company is also working to make its products “circular,” so they can be fully recycled, and is experimenting with ways to help customers resell products when they no longer need them. The excess renewable energy Ikea produces will help it reach its ambitious goal of becoming carbon positive.

“It stems from a deep insight on our side that this is the right thing to do,” says Brodin. He acknowledges that there will be challenges in reaching the goal to become carbon positive, though the company is working closely with the Science-Based Targets Initiative, an organization that helps companies quantify their emissions and create detailed plans to reduce them. Ikea recognizes, he says, that companies that serve the masses with affordable products “will simply not be around unless you have a business model that harmonizes with the resources of this planet. There’s no contradiction between this ambition and our business ambition.” 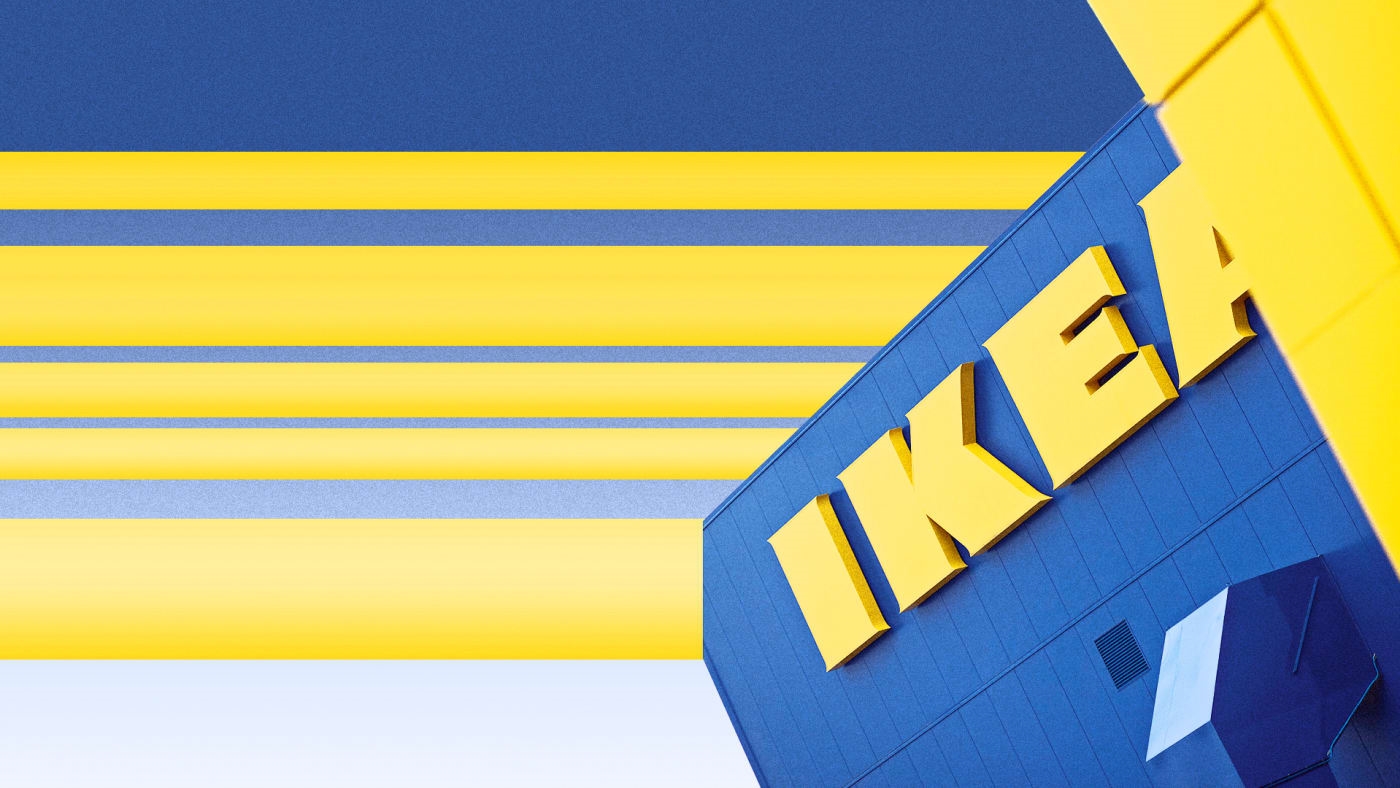