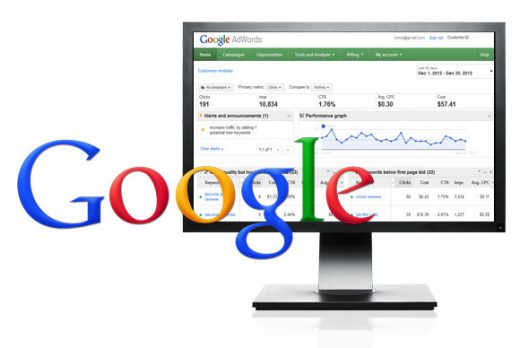 Green Capital offers loans to businesses that typically have a difficult time getting approvals. The loan company had two challenges itself. First, the rising cost per click to acquire this traffic and second, the brand’s prior search agency didn’t do a good job at optimizing its campaigns and the budget got invested in the wrong channels. 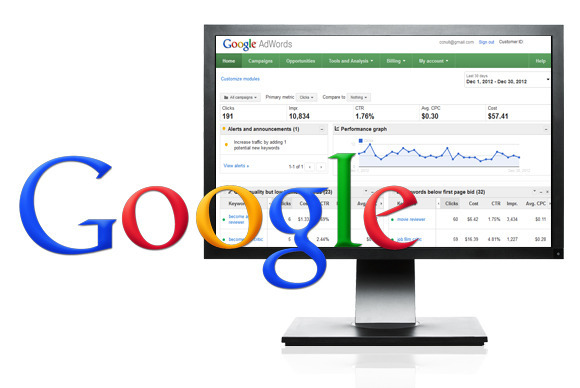 When Green Capital brought in Zebra Advertisement to restructure its strategy the focus turned to search and display advertising. Most of it runs on Google search ads and Display Select, which enables the brand to run display ads based on search copy and keywords, said Rocco Baldassarre, founder and CEO of Zebra Advertisement.

Display Select has been around since 2013. Google’s technology analyzes the keywords and finds places on publisher sites to run display ads. It looks to target consumers with search terms in display ads who are ready to convert. Some ads serve up with text only, while others ad images.

Google’s technology reformats the search text ad copy for display ads to run on publisher sites. When done well, it reduces the cost per click. If not, it could increase costs, Baldassarre said.

Zebra initially tested about 10 ads to determine the correct wording and three landing pages and worked on minimizing the cost to conversion by continually updating keywords and optimizing the terms based on performance.

The Web site had two forms — a short form where people would enter basic information about their business such as name, phone number and address and a longer form that asked for information such as loan amount. Zebra tracked the results. The goal was to reduce the cost of what it took for business owners to complete the forms.

Total traffic and conversions for the short form during the first week of the campaign — May 2016 — ran well, although it took two months to see improvements, Baldassarre said. However, within the first month, he said, “we knew we were moving in the right direction and within six months we knew it was working.”

“The site gets way more traffic from mobile, about 69%, which also tells me we’re getting about that percentage of the conversions from mobile,” he said.

The major issue with mobile, Baldassarre said, is that it converts at a 20% higher cost compared with desktop. Green Capital is working to optimize their mobile Web site to bring down the cost.

In addition to reducing mobile conversion costs, the next step will be to increase the budget and test long-tail keywords such as “long-term loads in Miami,” rather than “long-term loans.” Terms with three or more words typically have less traffic, but they provide more precise targeting and typically convert at a higher rate. 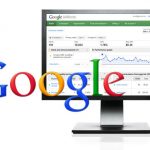 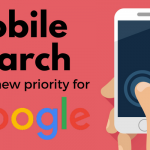