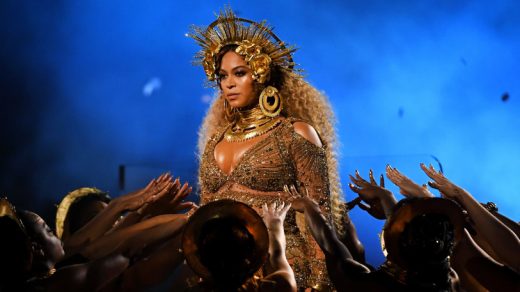 Why You’ll Never Do Your Best Work Alone

At last week’s Grammy Awards, Beyoncé’s Lemonade lost Album of the Year to Adele’s 25, much to her fans’ dismay. This wasn’t the first time that the record, Beyoncé’s sixth studio effort, found itself at the center of an uproar.

When it was released on April 23, 2016, Lemonade credited 72 writers–and earned a swift public backlash as a result. One person on Twitter wrote, “Is this the time of year where we call Beyoncé a musical genius even though she has 50 [to] 100 writers and producers for each album[?]” Another said, “Beyoncé has FIFTEEN writers on one of her songs. But she’s a genius, they say.”

This raises some important questions: Do geniuses work alone? And for that matter, do any of us do our best creative work solo?

We still cling to the notion that groundbreaking creative work happens in isolation.

When Michelangelo moved into the Medici Palace in Florence in 1489, he had no idea what he was getting himself into. Not only was this an incredible opportunity to share his art with a rich patron, Lorenzo the Magnificent, it was also a chance to be influenced himself.

In Lorenzo’s household, Michelangelo found himself rubbing elbows at dinner parties with thinkers like Niccolò Machiavelli and being mentored by Bertoldo di Giovanni, who’d studied under Donatello. The year before, Michelangelo had apprenticed under Domenico Ghirlandaio. This remarkable creative education was a hallmark of the Italian Renaissance, where passing on of knowledge from one master to the next was common. And to this day, it’s still how great work is done.

Yet we still cling to the notion that groundbreaking creative work happens in isolation. And there’s no shortage of productivity experts who will rush to point out that the toughest, most high-value work takes mastery and deep focus–that distractions are bad, and that most distractions result from other people, all being forced to collaborate and failing miserably at it.

But according to creativity researcher Keith Sawyer, “You cannot be creative alone. Isolated individuals are not creative. That’s not how creativity happens.” Sawyer, who’s coined the term “group genius,” claims that creativity is more about relationships than any sudden flash of genius. Nor does this just apply to the arts, he believes–it’s true across business, science, and nearly every other area of life.

Thomas Edison worked with dozens of “muckers” who built and tested his ideas. Was he not a true inventor?

Many of us resist this idea, not just because we may personally dislike teamwork, but because we’d prefer to see the people we admire as earning all the praise we heap on them. When fans discovered how many collaborators Beyoncé had, a common sentiment was that she was getting more credit than she deserved. It was much the same with Kanye West’s The Life of Pablo, released a few weeks before Lemonade, which credits more than 100 writers. Is he not a true artist?

But this is nothing new. Thomas Edison worked with dozens of “muckers” who built and tested his ideas. Was he not a true inventor? Michelangelo relied on literally hundreds of employees for the last 40 years of his life to help him with his work. Was he not a genius?

How To Build Your Own Creative Community

Diana Glyer has spent decades studying the Inklings, that famous literary group that birthed the careers of C.S. Lewis, J.R.R. Tolkien, and others. And as she sees it, the myth of the starving artist who works alone is not only wrong, it “robs writers and other creatives of the possibility of writing the way that writing or creating normally takes place, which is in a community.”

Embracing that reality, rather than resisting it, can actually encourage creativity itself by helping us find like-minded creatives to collaborate with. If anything, our success is contingent on our ability to work well with others–which may be just one reason why employers seem so desperate lately to hire people with high emotional intelligence and interpersonal skills. Of course, we need to spend significant amounts of time alone with our craft. But we also need significant amounts of time with people who can guide us in doing better work.

Otherwise, creative output becomes a much slower, more grueling slog than it needs to be. As Glyer puts it, “the life of an artist, [or of] any kind of creator, is fraught with discouragement. You need people to correct your path.” The best kind of work, then, is a result of both “deep work,” as author Cal Newport calls it, and a strong network.

“The life of an artist, [or of] any kind of creator, is fraught with discouragement. You need people to correct your path.”

With that in mind, here’s a rough three-part road map to honing your craft–both alone and with other people:

First, find a “master” and study their work. Read everything they’ve written. Listen to their podcasts and interviews. Almost every leader has some kind of footprint these days, and it’s your job to find it. Get more familiar with their work than they are.

Of his poorly paid muckers, Edison said it wasn’t the money they wanted “but the chance for their ambition to work.” One of his employees confirmed this, saying that “the privilege which I had being with this great man for six years was the greatest inspiration of my life.”

Second, emulate your mentor’s work. Borrow what you like most about their style and build upon it, making it better without undercutting it. Yes, you’re “copying” their work at this stage, but it’s an important exercise. Before long, you’ll do it so well that they can’t help but be wowed by your skill. They’ll be more likely that way to invest in you and take credit for your growth. Let them!

This isn’t just sycophantic flattery. It’s how you build a creative community that will ultimately support you when you’re ready to forge your own approach. You can begin experimenting with more originality at the same time, but since you’ve already struck a collaborative relationship with your mentor, you’ll be promoting their work through your own. You acknowledge where you came from and give credit where it’s due. This only strengthens both of your reputations and encourages constructive feedback from an engaged and growing audience.

So yes, creative geniuses may retreat to a solitary location now and then to finish a book or album, but their work is always being refined by a community. These “collaborative circles,” as researcher Michael Farrell calls them, are constantly evolving. Longtime members fall into the role of mentors, bringing in new protégés, and those who’ve been mentored for a while start to find their own voice and boost the credentials of those who’d helped them up.

As it’s been for a long time, so it’ll always be: Creativity is more a collaborative art than a solitary one, no matter who wins the accolades or tweets what in response.

Jeff Goins is the author of the national bestseller The Art of Work: A Proven Path to Discovering What You Were Meant to Do and the forthcoming Real Artists Don’t Starve: Timeless Strategies for Thriving in the New Creative Age. Follow him on Twitter at @JeffGoins. 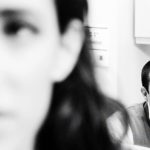 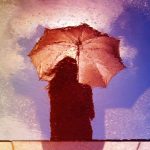 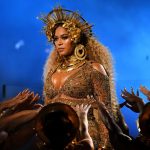 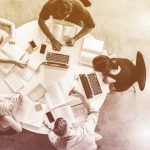 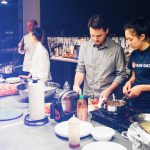 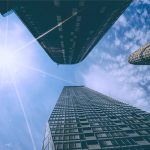 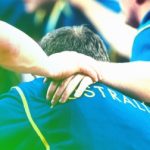 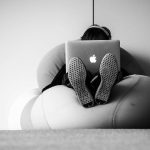 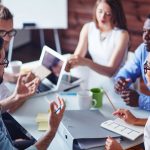 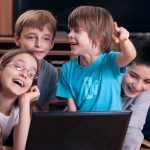 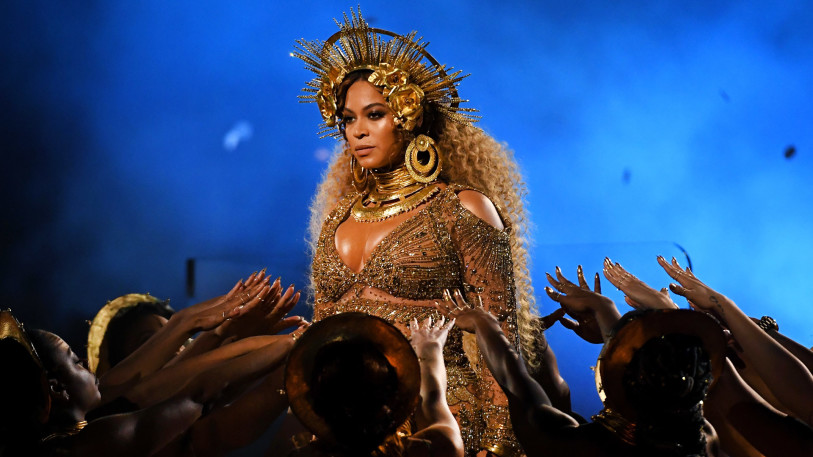