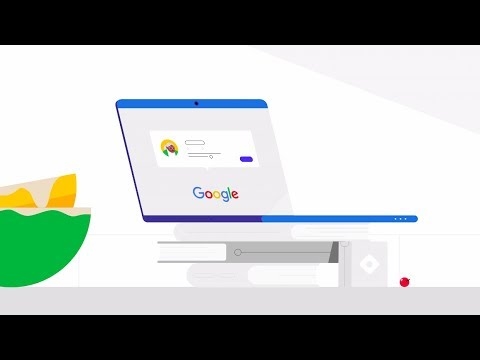 Several months ago, agency reps began to sporadically see the phone caller’s entire telephone number in Google’s call-tracking reports tied to its click-to-call service, where those using the internet can search for a company’s phone number and then click on that number to make a call. A report is generated from the calls and sent to the agency or the brand using the service.

Some agency reps thought they imagined it. Others said they reported it to Google, fearing that it could be a violation of revealing personally identifiable information (PII).

The numbers initially began to show up in the reports for a few accounts, one agency told Search & Performance Marketing Daily. Now they see the entire phone number listed on every account in their reports.

“Yes, I’m seeing the full phone number in Google reporting and it could well be a PII violation,” said David Szetela, founder and CEO of FMB Media.

Those using Google’s call-tracking reporting feature said they began to see the entire number this week for all client categories, from retail and ecommerce to healthcare.

Another agency cited concerns for its healthcare clients. “It’s most concerning because I’m pretty sure if you can connect the conversation with the person’s phone number it borders on PII violations,” the agency rep said.

Despite privacy controls being built into Google services, another agency rep called the inclusion of the full phone number in the report “a glitch.”

“The purpose of call ads is to connect people with businesses they are interested in,” said a Google spokesperson. “Just like any other phone call, the phone number of the caller is visible to the business they are calling.We do not include any information in our call report that the advertiser doesn’t already have access to and users have the option to block their phone number if they are not comfortable sharing it with the business they are calling.”

If the user blocks the phone number, then Google doesn’t log, store, or include it in the report, according to the company. Google also takes the additional safeguard of only sharing phone numbers that last long enough to be considered purposeful to prevent including phone numbers resulting from inadvertent or accidental clicks.

The call report is accessible to the owner of the ad account but an agency acting on behalf of the advertiser is subject to the terms and conditions of the advertiser. The primary purpose of our service is just to connect the call and provide information in the call report. Advertisers must adhere to the local legal requirements and our policies, as well as not misuse personal information.

Tracking and tracing may be in Google’s DNA, but that doesn’t mean it makes people working with or for the company feel comfortable.

In fact, one report states that Google’s own engineers are concerned about the way it secretly tracks the movements of people who don’t want to be followed until a 2018 Associated Press investigation uncovered surveillance in unsealed documents in a consumer fraud case.

The three-month-old lawsuit filed against Google by Arizona’s attorney general and unsealed last week — including emails and civil complaints — reveals that the company knew it had a massive problem on its hands after an AP article published in August 2018 explained how the company continued to track users’ whereabouts even after they had disabled the feature Google called “location history.”

“The recently unsealed documents reveal statements from Google’s own engineers that are in conflict with what the company has been representing to the public,” Arizona Attorney General Mark Brnovich said in a statement on Wednesday.

In the document, Google’s engineers “scolded” the company for misleading people about not completely explaining how its location tracking settings works. “I agree with the article,” one engineer wrote after the AP story published. “Location off should mean location off.”

Search & Performance Marketing Daily reached out to Google and will update the article when a response is received.