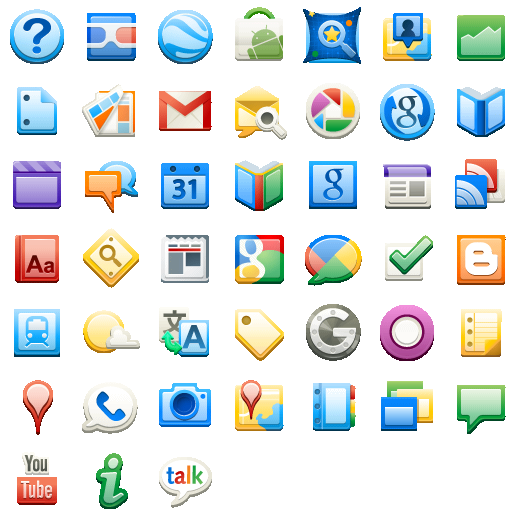 Google Tests Icons Next To Text In Search Menu On Engine

Google Tests Icons Next To Text In Search Menu On Engine

Images and icons have become a major focus for Google. Now, in the search engine menu bar alongside the categories, Google is testing small icons that appear beside the text. Rather than just having text in the bar, an image or icon appears.

Joe Youngblood, a SEO and digital marketer consultant, who goes by the Twitter handle @YoungbloogJoe, discovered Google’s test and posted his findings online. “It literally just changed for me a few minutes ago,” he wrote in a Twitter tweet. “I typed a search on old menu design and it displayed [search engine results pages] SERPs in new design.”

Icons appear directly beside the text for Maps, Images, News, and Shopping. The icons are also known as material icons, which are icons designed under the material design guidelines. Many of them are available for free at numerous sites.

9To5Google reported that Google began rolling out to its search engine on desktop in November. Google’s signature red, blue, yellow, and green coloring lights up when the icon is selected, but otherwise are light gray when not clicked on.

Google has spent a lot of time testing and discussing images and icons related to optimization and website speed.

Icons create symbols for common activities, use less bandwidth and typically do not slow a page’s load time.