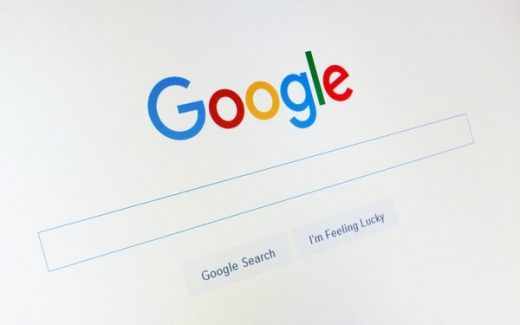 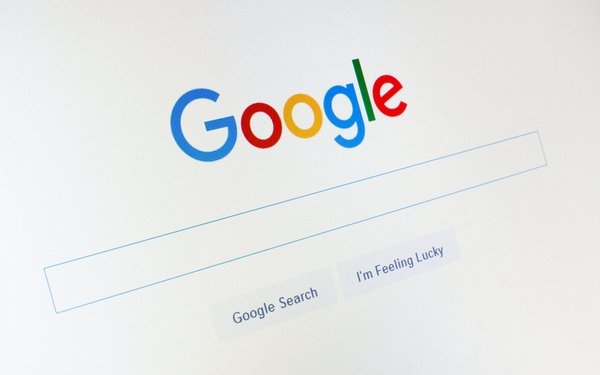 Despite all the hype around machine learning, technology does a good job of interpreting and matching the words humans use in search query descriptions of images, but they don’t do as well as other humans. < ?XML:NAMESPACE PREFIX = “O” />< ?xml:namespace prefix="o"?>

The research measured the raw accuracy rates of descriptions. The data shows how machines, algorithms and technology interpret the way humans describe images in search queries. About 3,000 images were used in four categories: Charts, Landscapes, People and Products.

Eric Enge, general manager at Perficient Digital, the author of the study, explains in an email to Search Marketing Daily that “each engine assesses what it believes to be the chances it’s predicted tag is accurate.”

The scores for Amazon, Google, and Microsoft came in higher than human tagged images. Google Vision scored 92.4% using six tags. Microsoft Azure followed with 90% for eight tags. Amazon Rekognition came in at No. 3 with 88.7% using 17 tags. Humans came in at 87.7% using 5 tags. And Watson came in last with 69.3% using 3 tags.

The vocabulary of each engine varied greatly, Enge said.

Watson also loves descriptive words and likes to add context around them. While Watson loves dogs, Google Vision loves cats, followed by Microsoft Azure, according to the findings.