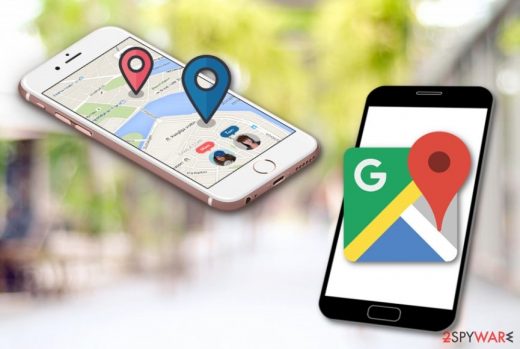 A revised Google Account help page updated on Thursday tries to clarify how Google tracks mobile phones on certain apps even when the location history is off. 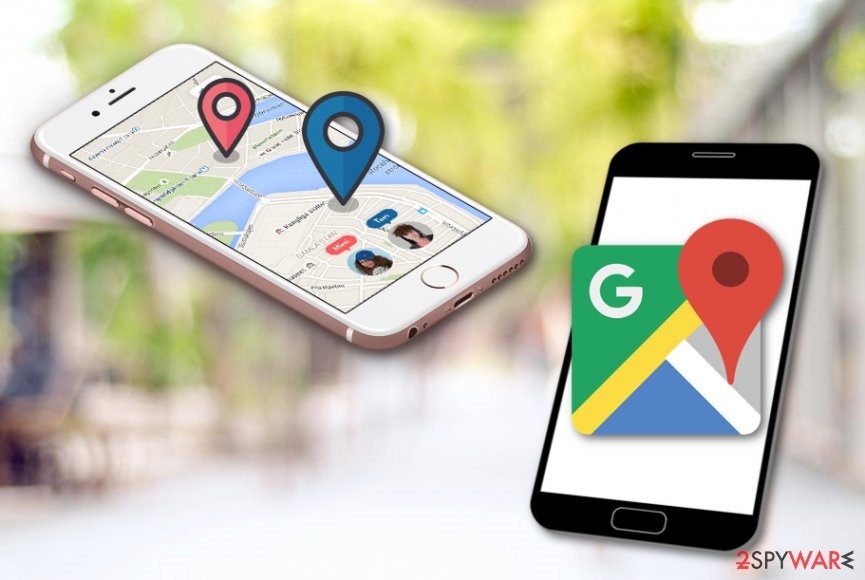 The company came under fire about its electronic tracking practices after the Associated Press released findings from a three-day investigation, which revealed that Google apps track the phone’s location even when the Location History in the phone is turned off.

Google admitted to the tracking practices. The company updated the page to explain how the “off” setting does not affect other location services on users’ devices. It also explains how some location data may be saved as part of the phone’s activity report on other services such as Search and Maps.

The Associated Press points out that Google still must adhere to the terms of a 20-year agreement with the Federal Trade Commission that began in 2011. It requires Google to provide information on how it protects consumer privacy in response to an investigation in which the FTC accused Google of publicly revealing some of Gmail users most used contacts in the now defunct social network service Google Buzz.

Although mobile phone users need to jump through hoops to find any type of directions in search results, to disable tracking the user must navigate to a setting deep in the Google Account called Web & App Activity.

While logged in to any Google product, select your avatar and then Google Account to navigate to Manage Your Google Activity. Follow that to Go To Activity Controls. Beneath Web and App Activity, toggle the switch to pause.

Connecting location with Web & App Activity in Google’s help pages is not intuitive, which creates a major hurdle for people trying to turn off tracking.

Wired points to a May 2018 blog post written by UC Berkeley graduate researcher K. Shankari, who wrote about not being opposed to Google or to background location tracking in general, but said that “tracking people without their consent and without proper controls in place is creepy and wrong.”