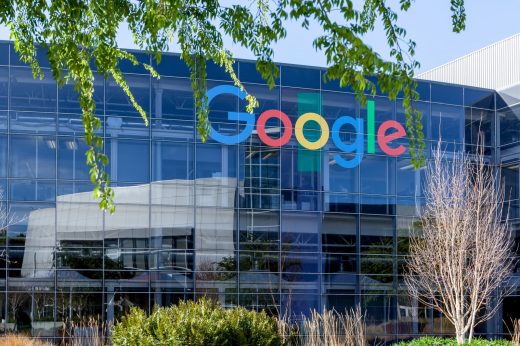 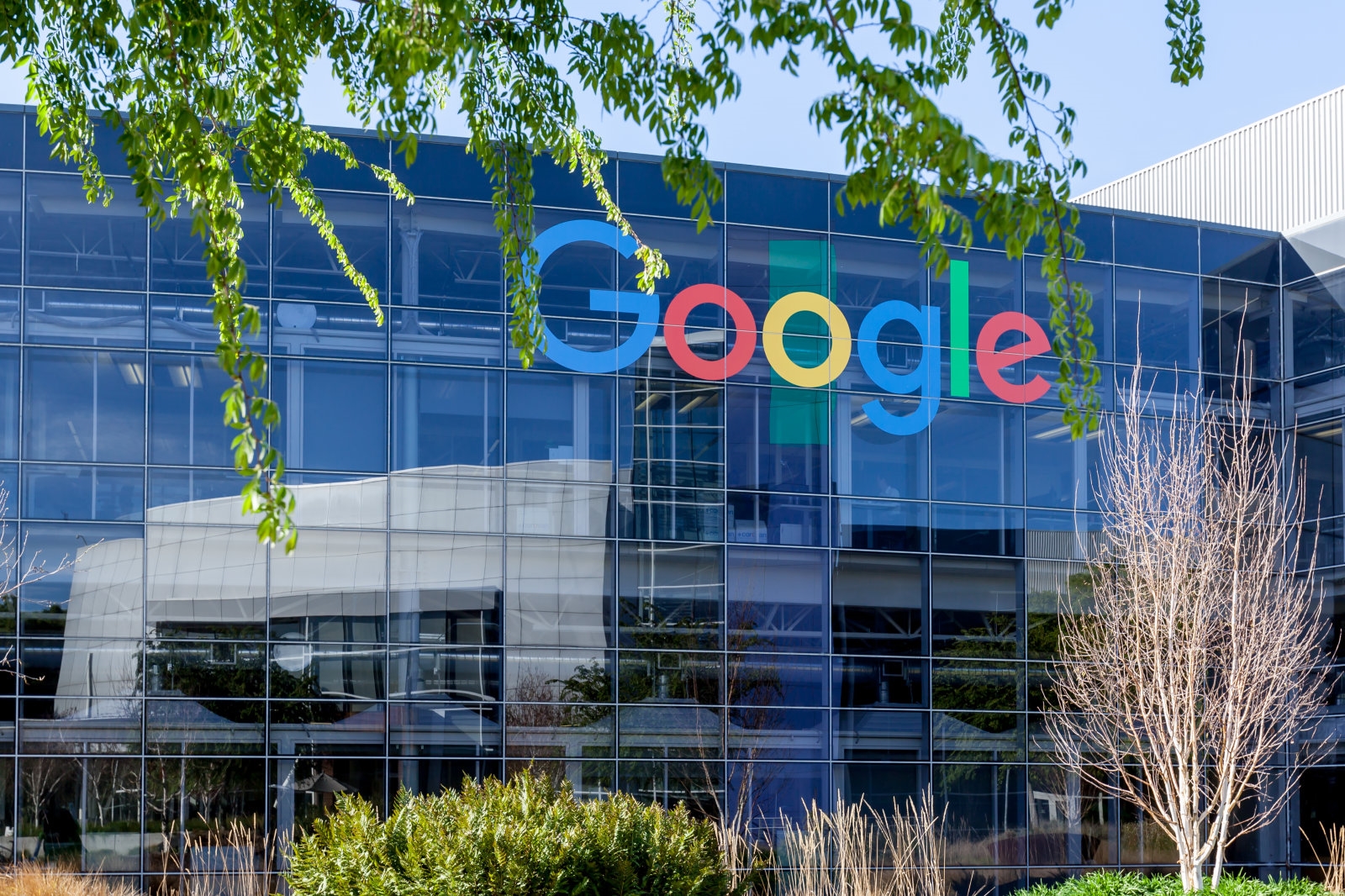 Following a long legal process that started in 2015, Google will pay out $11 million to settle 227 claims from people who believe they were wrongly denied a career at the company because of their age. The settlement agreement is still waiting for the approval of the judge overseeing the case. Google has also committed itself to additional training for employees and managers to make them aware of age discrimination and related issues.

The legal challenge against Google dates back to a case filed by Robert Heath in 2015. According to Heath’s account of his experiences with Google, he was interviewed for a position that he was told by a recruiter he would be a “great candidate” for, only to run into issues during a phone conversation with a Google engineer. During the conversation, the interviewer assumed the word “byte” meant eight bits which, according to Heath, revealed age bias. While modern computer systems use eight-bit byes, older ones could have bytes between six to 40 bits.

While Heath settled his claim with Google in December, a class-action lawsuit against the company continued with a new lead plaintiff, Cheryl Fillekes. According to Fillekes, she interviewed for a job with Google on four separate occasions but was never offered a position. During one interview, she claims she was told to submit a new resume with the dates of her college graduation so interviewers could see how old she was.

Assuming the settlement goes forward, $2.75 million of the $11 million payout will end up in the coffers of the lawyers representing the class. About $35,000 will go to each plaintiff involved in the suit, with an additional $10,000 going to Fillekes as the lead plaintiff. Google isn’t the first tech firm to face age discrimination complaints. Intel, Oracle and Facebook have all been accused of similar behavior.