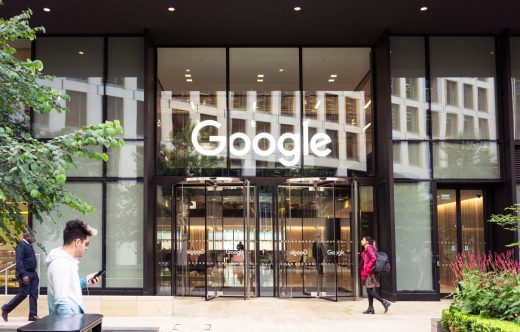 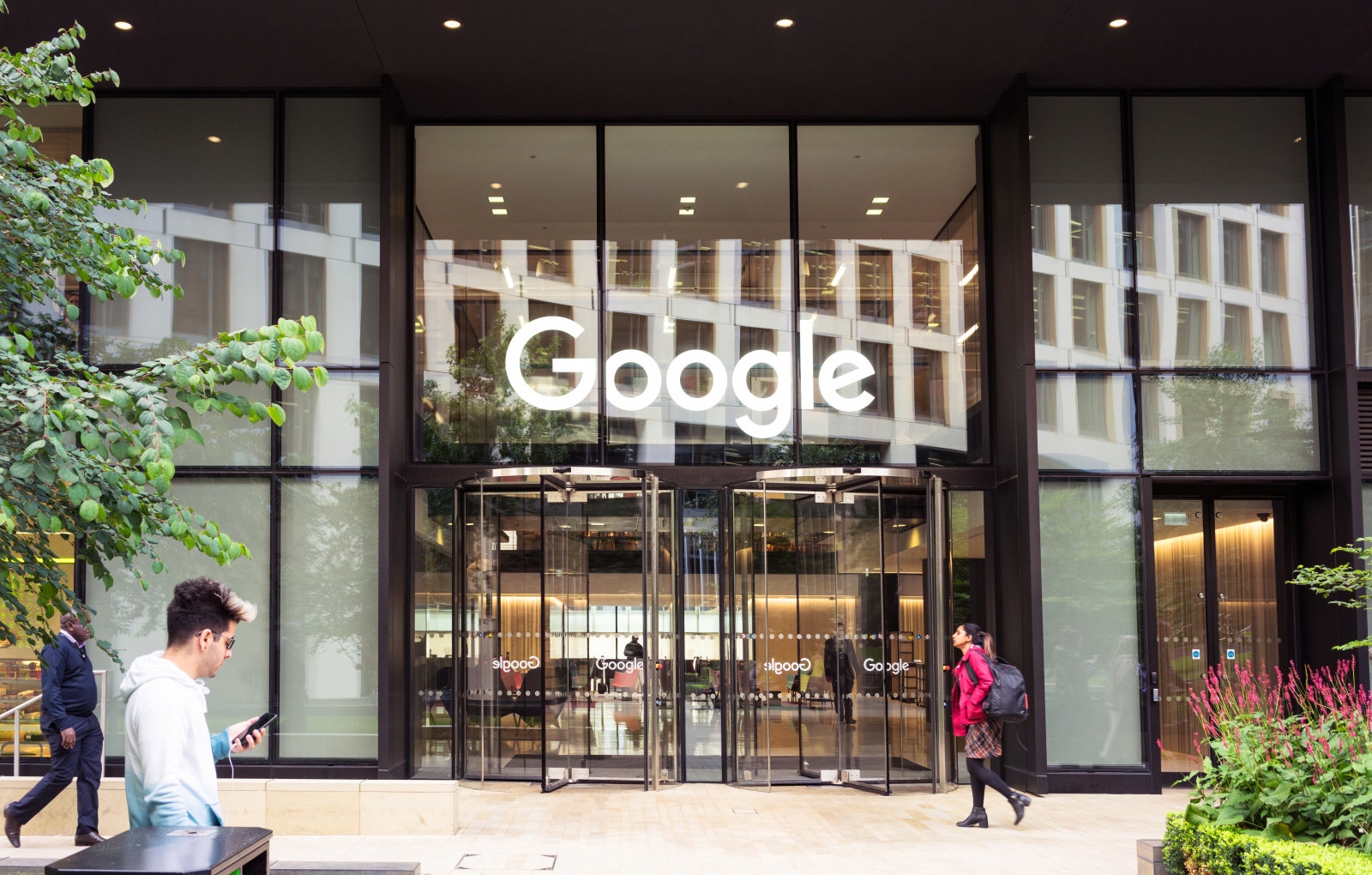 Over a thousand Google workers — 1,137 as of this writing — signed an open letter calling on Google to conjure up and implement a company-wide climate plan. They’re demanding a strategy that incorporates four elements in particular, starting with the capability to achieve zero emissions by 2030. The tech giant has been purchasing (PDF) carbon credits for years and recently announced that it’s investing $2 billion in renewable energy infrastructure, but the workers probably think the company can do better. They even referenced an article by environmental reporter Lisa Song that says “carbon credits for forest preservation may be worse than nothing.”

The workers are also calling for “zero contracts to enable or accelerate the extraction of fossil fuels,” linking to a Gizmodo piece pointing out that the tech giant provides automation, cloud and AI services to some of the biggest oil companies in the world. Next, the workers want a plan that provides “zero funding for climate-denying or -delaying think tanks, lobbyists and politician.” A report published by The Guardian in October details Google’s “substantial” contributions to climate change deniers. The recipients reportedly include the Competitive Enterprise Institute (CEI), which was instrumental in getting the administration to withdraw from the Paris climate change agreement.

Finally, the workers are demanding a strategy that has “zero collaboration with entities enabling the incarceration, surveillance, displacement, or oppression of refugees or frontline communities.” These demands, they said, were set by workers across the industry. Amazon workers published an open letter with similar conditions back in April, which also called for the e-commerce giant to do better when it comes to climate-related issues.

The Google workers closed their letter with:

“Google is a global company with billions of users across the world, many of whom are already bearing the brunt of climate disaster. Google’s code of conduct requires respect for users and for opportunities. As Google workers, we are committed to putting our users first, and Google must do the same.”