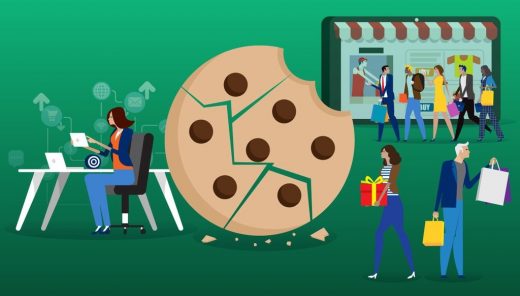 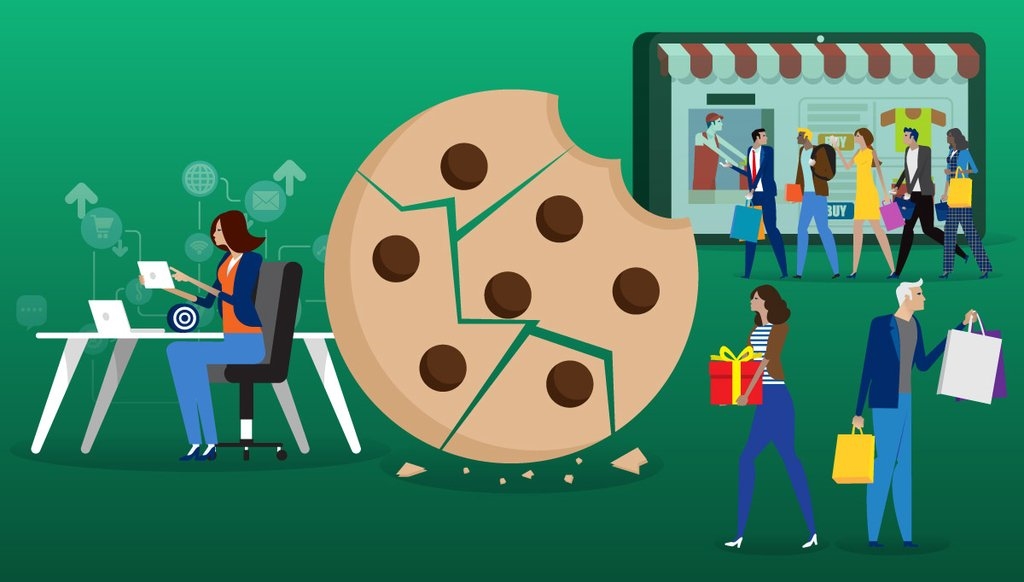 Google’s announcement two weeks ago of its plan to abandon individual third-party ID methods entirely, in favor of APIs that group users by interests (FLoC, or Federated Learning of Cohorts), unleashed a flood of reactions.

While few at this point are going to deny that consumers are demanding greater control and transparency, or even that cookies needed to be replaced, many advertisers and publishers view it as an attack on the marketing effectiveness of the open internet — Google’s attempt to entirely, rather than just mostly, control consumer data and targeting.

Despite Google’s stated privacy rationale, privacy advocates and legislators also loathe the strategy. In fact, this week, attorneys general from 14 states and Puerto Rico amended their existing antitrust complaint against Google to include their contention that the FLoC plan is anticompetitive.

Last week, during IAB’s ALM conference, LiveRamp CEO Scott Howe expressed the thoughts of many in stressing that it’s high time that publishers and advertisers use their first-party data to build direct relationships with consumers, as is their right.

But to date, little has been said about what Google’s announcement may mean for connected TV advertising.

John Hamilton, founder and CEO of year-old TVDataNow, which aims to bring CTV data from app publishers, platforms and measurement providers together in a single platform, has plenty to say on the topic.

Hamilton believes that there will be several significant ramifications which, in combination, should result in a potentially significant migration of ad dollars — particularly from performance marketers — from digital to CTV.

Beyond its YouTube app, and an ad server that doesn’t have major clout, Google’s dominance in digital doesn’t extend into CTV, Hamilton points out.

In addition to being able to use their pixel-based creative, advertisers will find that their first-party data is welcomed by CTV publishers — who can also supply ample data on the exposure side and tie it to performance on a “pretty deterministic level,” he says.

Hamilton also argues that CTV measurement capabilities are likely to eclipse digital capabilities over time, at least in some respects.

“This means that sophisticated marketers will be able to use data to optimize and scale their CTV campaigns,” he says.

In addition, the Google shift will intensify performance-based advertisers’ search for alternate media, as their conversions and ROIs on Facebook and basically all digital campaigns outside of Google worsen over the next year or two, Hamilton asserts.

CTV’s measurability on a cost-per-acquisition basis, and ability to use insights from results to hone performance — by optimizing ad placement by publisher and time period, for example — will make it a natural choice, he says.

When direct deals with publishers with reasonably broad reach are made, CTV CPMs can be as low as $8, according to Hamilton. But some performance marketers are willing to pay higher CPMs for CTV when they can achieve better ROI than with digital campaigns.

However, as the CTV marketplace gets more crowded, CPMs are  likely to increase.

“Now is the time to begin testing and learning to optimize alternate channels like CTV, to get in on the opportunity,” Hamilton declares. “CTV is where digital was in 2008 and mobile was in 2010.”

Another bailing Google's Plus should ThirdParty