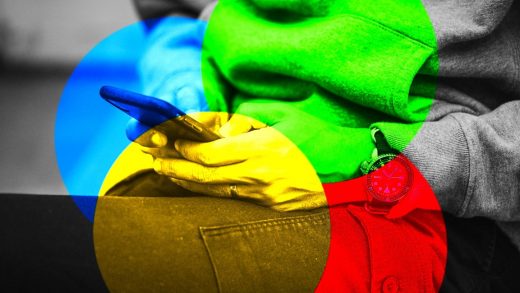 The government is getting its antitrust game on this year after leaving it mostly dormant for the better part of two decades, and its sights are set squarely on Big Tech. Democratic Senator Amy Klobuchar from Minnesota is leading Congress’s powerful Senate Judiciary antitrust committee. “We’ve got to look at everything when it comes to putting rules in for tech,” she says.

During Congressional antitrust hearings, the term you hear over and over in reference to big tech companies is that they’ve become singular gatekeepers to some of the web’s most crucial services. Google fits the description well; the company has a near-complete lock on pointing people toward the best web content. The Department of Justice has already filed a major suit against Alphabet, which owns Google, after the Federal Trade Commission backed away from suing in 2013.

In recent years, U.S. courts have mainly judged anticompetitive practices through the lens of their direct and immediate effect on consumers. While companies such as Google and Facebook please consumers with free services—supported by data harvesting and ads—they can use their immense size to kill would-be challengers in the crib, thus denying consumers the chance for better services in the future.

One such challenger that will soon fight for air against Google is Neeva, a new subscription search engine that doesn’t sell ads or track user behavior. Its cofounder, Sridhar Ramaswamy, sees Google’s antitrust situation from a unique vantage point: He ran the company’s search ads business for a decade starting in 2007, and ran the company’s entire ads business from 2013 to 2018.

These excerpts from our recent conversation illuminate aspects of the current tech antitrust discussion.

Fast Company: Why would a high-ranking executive sitting on top of Google’s search business decide to leave the company to build a new search engine?

Sridhar Ramaswamy: For computer scientists, the idea of helping people find what they’re looking for has an enormously powerful appeal. We were ambitious enough and naive enough [laughs] to think that we could create a great product if we started with a different set of principles.

One of the most important aspects of ad-supported search that I spent a lot of time on was the fundamental conflict of interest that it creates for Google the platform. If you type in a query it’s really a struggle to figure out if Google should show you an ad for the term, or should it show you what, in its objective opinion, was the best result for the query?

So you see that conflict of interest play out time and time again, and over years it became more and more clear that . . . the need to make more money for our company drives ads to play a larger and larger role in the content of every [search] result page.

We wanted a different model, and in many ways Neeva is that concept taken to reality.

We had gotten used to this paradigm where everything on the web is “free” because it’s all ad supported. Now we’re seeing media outlets moving to subscription models. You chose a subscription model for Neeva, a search engine. Are we seeing the web evolve away from the free and ad-supported paradigm?

I think there was an inability on [Google’s] part to see that ad-supported everything meant a relentless chasing of eyeballs. What I think we vastly underestimated was what the ad-supported model . . . would ultimately do to free content on the web. I think we have ended up in the scenario where there’s a huge amount of very marginal content . . . out there on the web.

I think what you’re seeing here is that kind of a shift back to [having] to earn money one person at a time and really focus on what is it that they need. The free or marginal distribution is helpful in as much as it lets The New York Times or Fast Company reach anyone in the world, but I think it is a realization that at the end of the day money is going to come on the basis of hard-earned customers and loyalty.

Part of what we see as our long-term responsibility is in supporting the monetization of long-tail content in ways that don’t all completely depend on ads.

Today if you create a website that, say, explains why the sky is blue, you might think you created a great page. But you’re one algorithmic change away from a search engine deciding that they’re going to pull out six sentences from your nice blog and show it right in the searches . . . and cutting out even the ad traffic that you were going to get. So that’s fundamentally an unfair model.

At every publication that I’ve worked, we’ve lived in fear of some algorithmic tweak at a search engine or a social network that would cinch off our traffic. Are there things the government can realistically do to reduce that kind of arbitrary power collected in the hands of huge aggregators?

I’ve obviously been closely involved, from different vantage points, with all the antitrust cases that have been brought against Google.

The DOJ case is interesting because it gets to the heart of what the government can do given the current interpretation of our antitrust laws. Those laws need an overhaul because they are simply inapplicable to free products. Because the premise of the current interpretation is this notion of consumer price harm. But if you’re paying nothing, there’s no harm. So that whole argument falls down.

What the government is doing in the DOJ case is saying “we accept that Google search is a natural monopoly, but given that it is a natural monopoly, we think it is illegal for them to have these distribution agreements in which they get set as the default and therefore the vast majority of even potential competitors stand no chance.”

If you ask me about what would make a difference for us, it is simply being more visible to potential users and customers of the product. So, for example, a Safari [search engine] choice screen, a Firefox choice screen that we hopefully don’t have to pay for would be something that I think would meaningfully alter the game.

When Google or Facebook started out, we had no idea how important internet search and social networking would become to society. But here we are. Is it reasonable to consider regulating these services and the companies that control access to them more like utilities?

I think that is one of the viewpoints that we need to examine seriously. Utilities have public utilities commissions that do things like set how much profit [utilities] can make.

I think they run the real risk that a few companies essentially become gatekeepers. This has already happened in other sectors, not just tech. Especially in a world where the internet is literally the gateway to everything in our lives, both digital and physical stuff, to have two or three gatekeepers is, to me, a real problem. 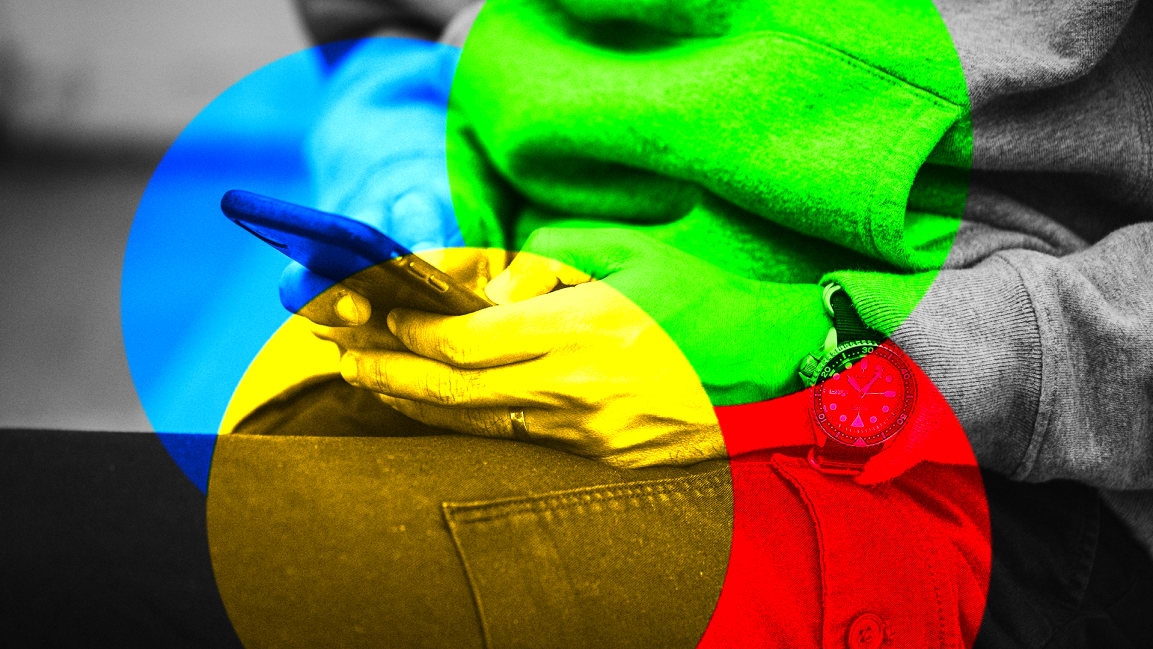