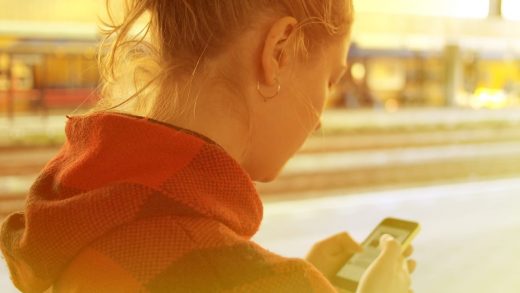 Google’s iMessage alternative is still struggling, not supported by Verizon in new Pixel 4

Google’s big plan to push RCS messaging as an alternative to iMessage appears to be regressing, at least in the United States. Verizon has confirmed that it will not support the upgraded texting protocol on Google’s Pixel 4 at launch, even after doing so on last year’s Pixel 3. Meanwhile, T-Mobile remains steadfast in its refusal to support RCS at all, after leaving it out of the Pixel 3a earlier this year. It’s unclear whether Sprint or AT&T will be on board with RCS, though both have supported the protocol in the past.

RCS is supposed to address major limitations in SMS and MMS by supporting larger group chats, higher-quality media attachments, and new features such as read receipts. The idea is for RCS to replace standard text messaging, but for this to happen, it needs broad support from carriers and device makers. Google has previously suggested that U.S. carriers are dragging their feet on the rollout, though it’s unclear exactly why.

Either way, RCS has its own significant limitation: It doesn’t support end-to-end encryption, which means the provider can still read users’ messages. That—along with the competitive moat formed by iMessage—could keep Apple from supporting the format for the foreseeable future. 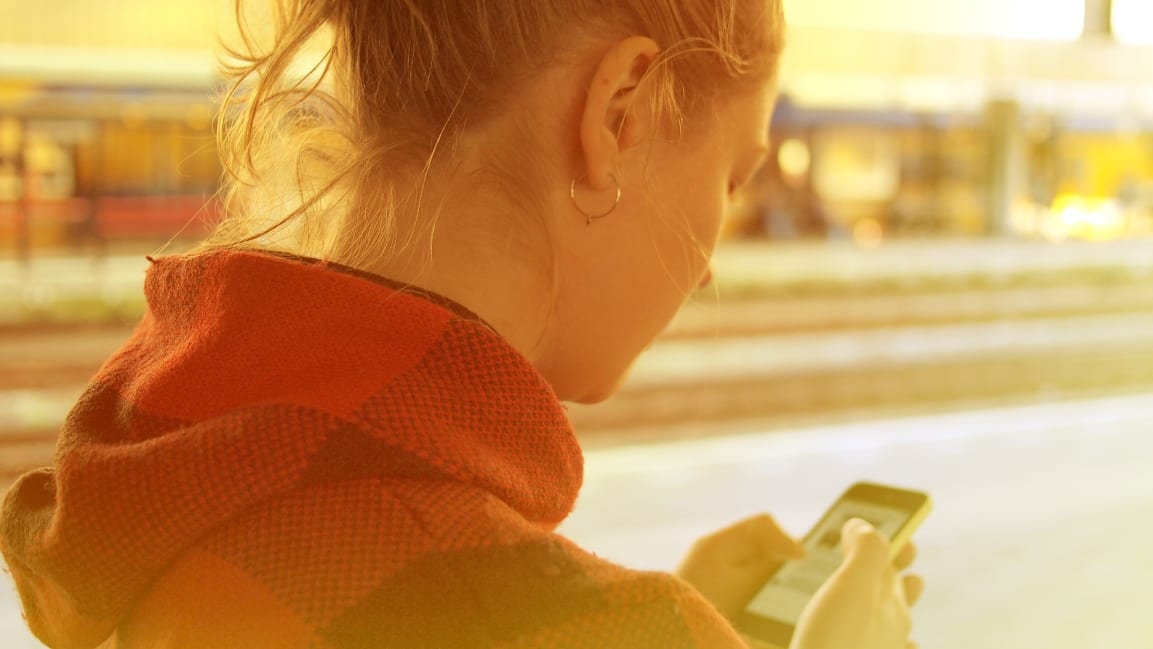