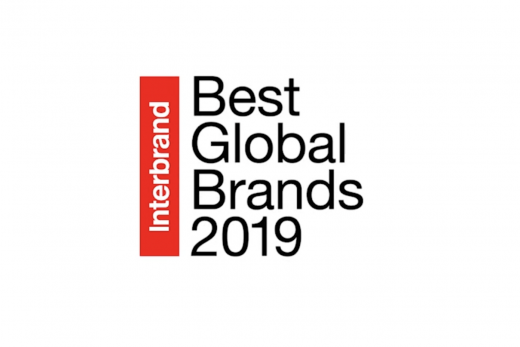 The Best Global Brands 2019 Got There By… Advertising

The Best Global Brands 2019 Got There By… Advertising 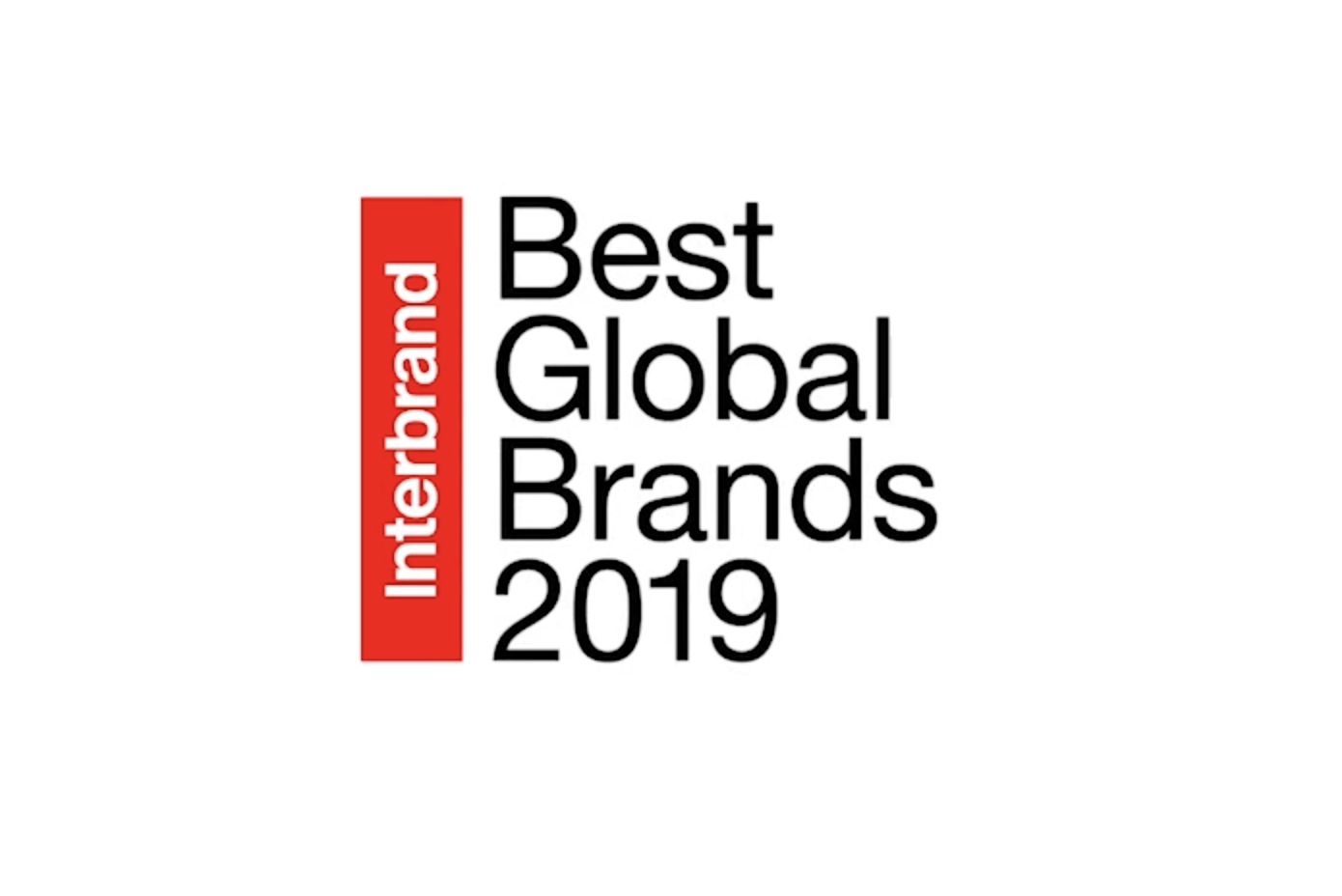 You’re probably familiar with Interbrand’s Best Global Brands study. For decades, it has been held up as one of the proof points that brand value matters. It remains a highly useful study, and with the 2019 edition hot off the presses I thought it would be interesting to take a closer look at how these brands got to where they are today.

The top 10 is dominated by tech giants Apple, Google, Amazon, Microsoft and Samsung. Next up is the car category, represented by Toyota and Mercedes. Food and beverage is on the list courtesy of McDonald’s and Coca-Cola (a former decades-long number 1). And finally, one multimedia conglomerate is on the list: Disney.

Nobody will be surprised to hear that Coca-Cola, McDonald’s, Toyota and Mercedes spend a lot of marketing budget on advertising, as does Disney. But the tech giants are also ad spend giants.

Here is the Top 10 with their reported U.S. ad spend and budget percentage allocated to TV:

The Top 10 Best Brands represent $5.6 billion dollars in ad spend. Disney and Amazon represent almost a third of the Top 10t  And television advertising remains a staple for all advertisers in the Top 10, whether they are a tech giant, car manufacturer, media company or something else.  Clearly, TV advertising is not as dead as everybody wants it to be/thinks it is.

Obviously, these are reported ad spend numbers. It won’t be accurate, especially with regards to digital ad spend, as the reported numbers only cover third-party (published) digital media. Things like owned digital real estate, or investments in content, or influencers, etc. are not captured. The same is true for sponsorships of any kind.

But none of that changes the conclusion that traditional media matters — and within that realm, TV matters a lot. These brands are the “best”  for a reason, first and foremost because they provide a combination of utility and value. For some, that perceived consumer value represents a very large part of why they are seen as “best.” Is Coca-Cola or Mercedes or Apple objectively better than Pepsi Cola or Toyota or Samsung? Of course not (cue the brand lovers/haters’ responses!).

We can argue about what makes a brand “best.” I think we can all agree it’s only in part created through advertising (although, given these brands’ consistently large investment in it, clearly that matters).

The user experience with these brands is of course equally, and perhaps even more, important. Toyota’s perceived “unfaltering quality”; Google’s “perfect” search algorithm; Apple’s “innovation”; Coca-Cola’s “happiness in a bottle”: these are all universally understood brand DNA elements that are proven not just through advertising, but through all interactions with and representations of the brand.

Which leads us to the most obvious conclusions for today: Advertising matters, consistency matters and, above all, consistently being true to your brand across all interactions and touchpoints matters. So now  you know the magic ingredients that drives the top 10. So go on, do your best.

2019 Advertising Best Brands by… Global There