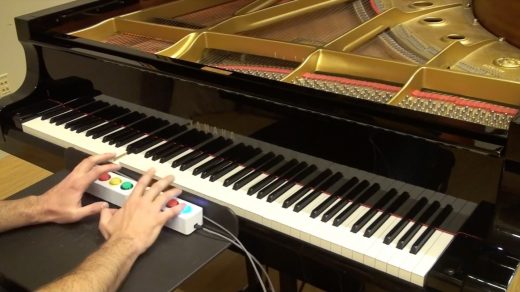 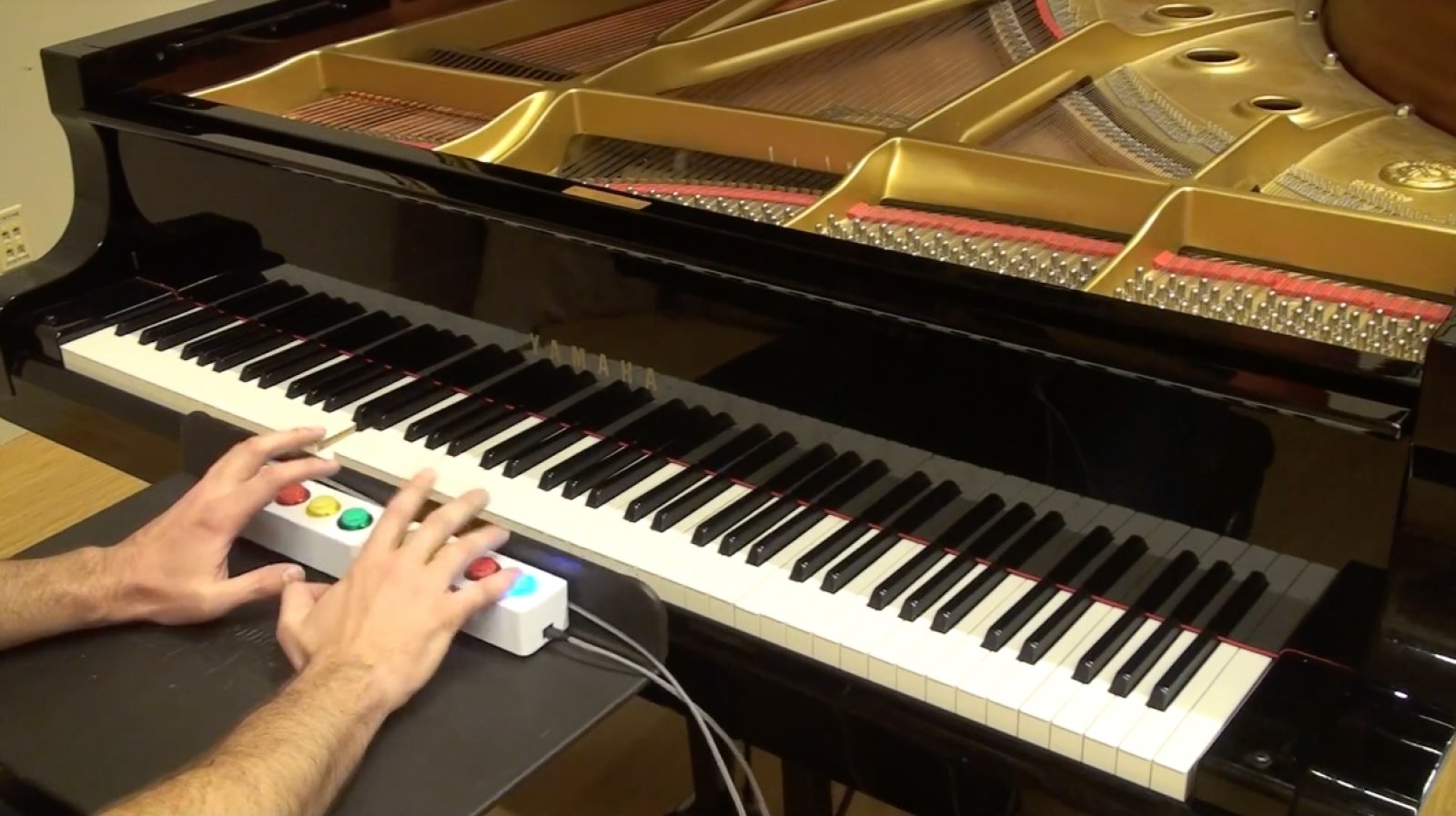 Google has taken the idea of Rock Band and Guitar Hero and pushed it one step further, creating an intelligent controller that lets you improvise on the piano and makes it sound like you actually know what you’re doing, no matter how unskilled you are. The controller is called Piano Genie, and it comes from Google’s Magenta research project. Powered by a neural network trained on classical piano music, Piano Genie translates what you tap out on eight buttons into music that uses all 88 piano keys.

“I really wanted to design a tool that we could give to someone who doesn’t know how to play, and they’d be able to create music with some kind of intention,” Google Magenta intern Chris Donahue, told The Verge. “When you’re playing it, it’s this really awesome experience where, occasionally, it will feel like it’s sort of reading your mind and play the exact note you’re intending to. And then other times, it will completely disobey you but still do something reasonable.”

The neural network was trained on approximately 1,400 performances from the International Piano-e-Competition. And the result is a system that can determine what notes should follow each other and lets its users improvise a note at a time. You can check it out in action in the video above.

Google Magenta has made the model training code available on GitHub and you can try Piano Genie out for yourself through a web demo here.