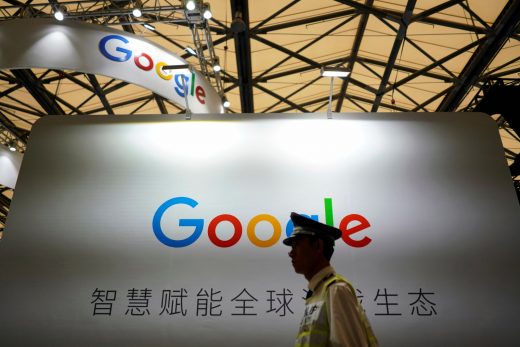 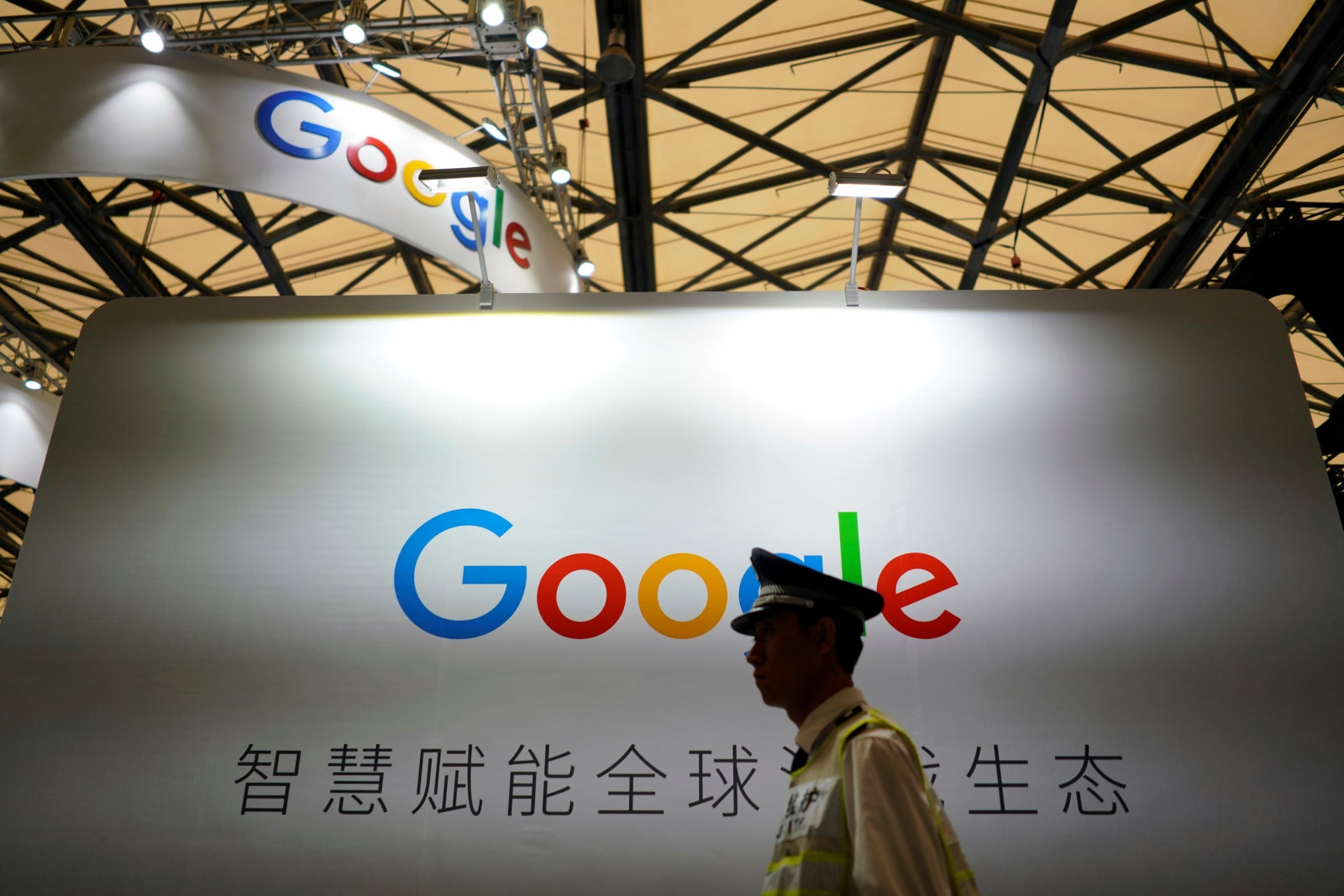 While Google employees push back against and lawmakers ask questions about a rumored version of its search engine for China — with censorship and blacklists for terms like human rights, democracy or protest built-in — The Intercept revealed more details about how it might actually work. According to its sources, a “Dragonfly” prototype was built that worked similar to many online services in China, with an Android app that linked search activity to a phone number.

The Chinese government has pushed for services like WeChat and Weibo to tie ID cards or phone numbers to their accounts before, while also attempting to make sure the large mobile carriers only sell SIMs to customers under their real names. Still, a Human Rights Watch member points out that linking search activity could make it that much harder for anyone to avoid government surveillance.

Also mentioned is the idea that it would operate as a joint venture with a company in China, and host its data on servers there that leads some to worry it could be accessed by the authorities. Finally, there’s a rumored customization for the source of weather and air pollution data, which The Intercept said has been manipulated before by the government.