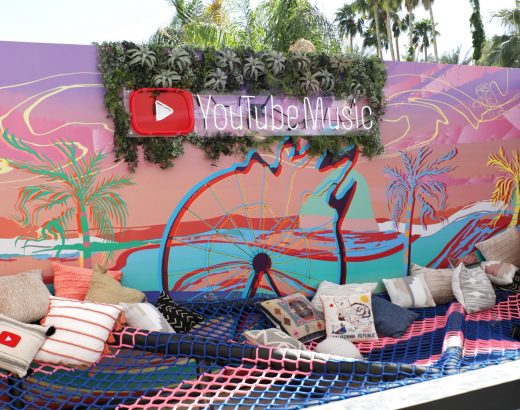 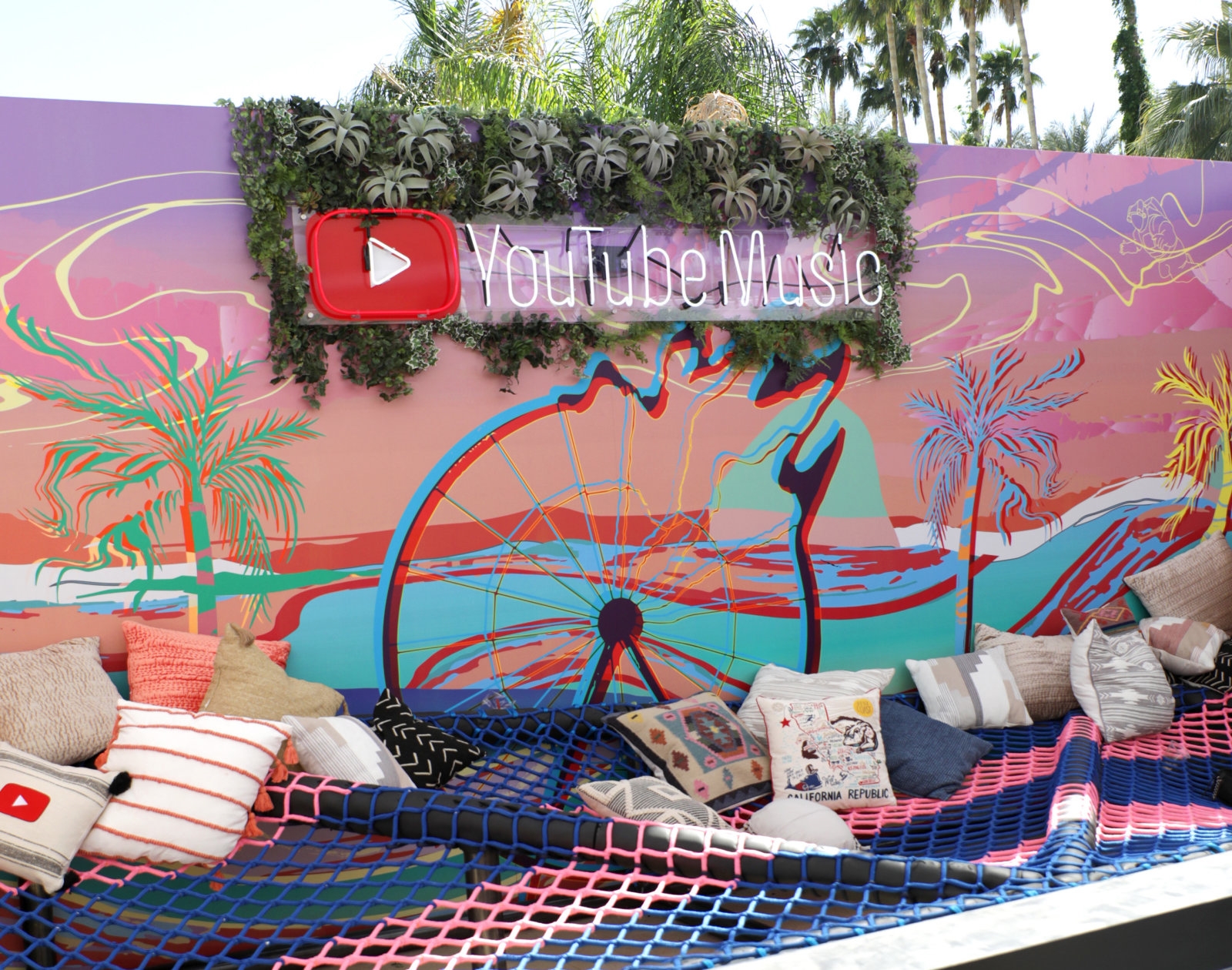 Even as subscription services eat up an ever-growing portion of the overall music business, Bloomberg and the Wall Street Journal report that Google’s packages are not expanding at the same rate. RIAA numbers showed subscription services added more than a million customers a month during 2018, meanwhile the Wall Street Journal cites sources claiming YouTube Music and Google Play Music subscriptions have been “essentially flat” over four recent months. While Spotify has over 100 million customers, the reported numbers put Google’s music offerings at 15 – 16 million.

Google told the outlets that subscription numbers and the reports of flat growth are inaccurate, and that as of March, combined subscribers to YouTube Premium and YouTube Music are up 60 percent over last year. Still, the numbers claimed by the sources paint an interesting picture as Google continues to slowly shift from Google Play Music to YouTube Music. A year after launching the YouTube-branded service, it’s only just adding features like the ability to play locally-stored songs and still has not replaced GPM’s cloud locker for user’s own music files.

Meanwhile, YouTube continues to be a way many people access music and music videos for free with Google’s ads. While it would certainly like to turn those folks into more paying subscribers, having that backdrop means that even with fewer customers, its potential is a bit different than the offerings from Apple, Spotify and Amazon.