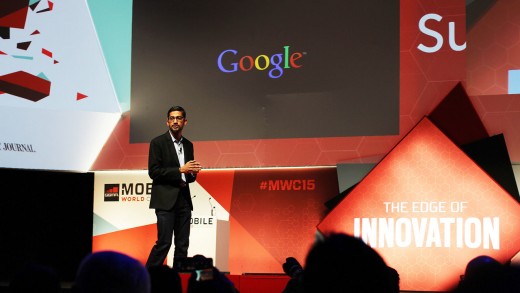 This morning, Apple CEO Tim prepare dinner replied to a U.S. Federal decide’s demand that the corporate help the FBI wreck into an iPhone 5c used by some of the San Bernardino shooters. His open letter argued that doing so would set a terrible precedent that would depart iPhones permanently more prone to unauthorized get entry to, together with intrusions through hackers.

The second it appeared, folks began wondering if the CEOs of different large corporations would have prepare dinner’s again—and, if they failed to claim anything, what that meant:

This afternoon, Google did chime in, in the form of a tweetstorm by using its CEO, Sundar Pichai:

you should argue that Pichai’s support feels tentative—it undoubtedly lacks the blunt clarity of cook dinner’s missive, which takes a waffle-free stance in a way which is uncommon for any company conversation on any such controversial subject—but it surely’s manner higher than silence. And once one CEO of a big firm that folks depend upon to give protection to their data speaks on the record, it’s tough for others to fake that the conversation isn’t going down. Does Microsoft’s Satya Nadella have anything else he’d like to assert? Jeff Bezos, are you available in the market? 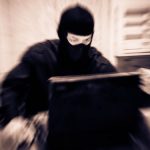 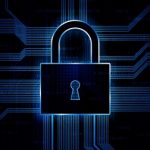 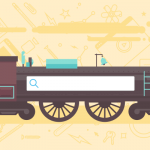 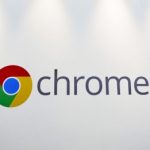 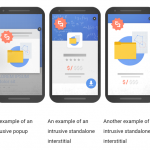 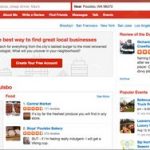 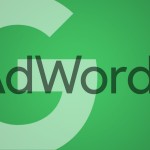 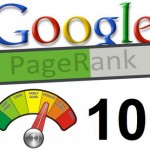 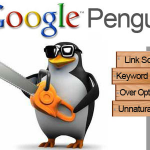 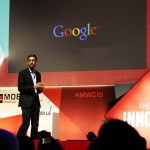 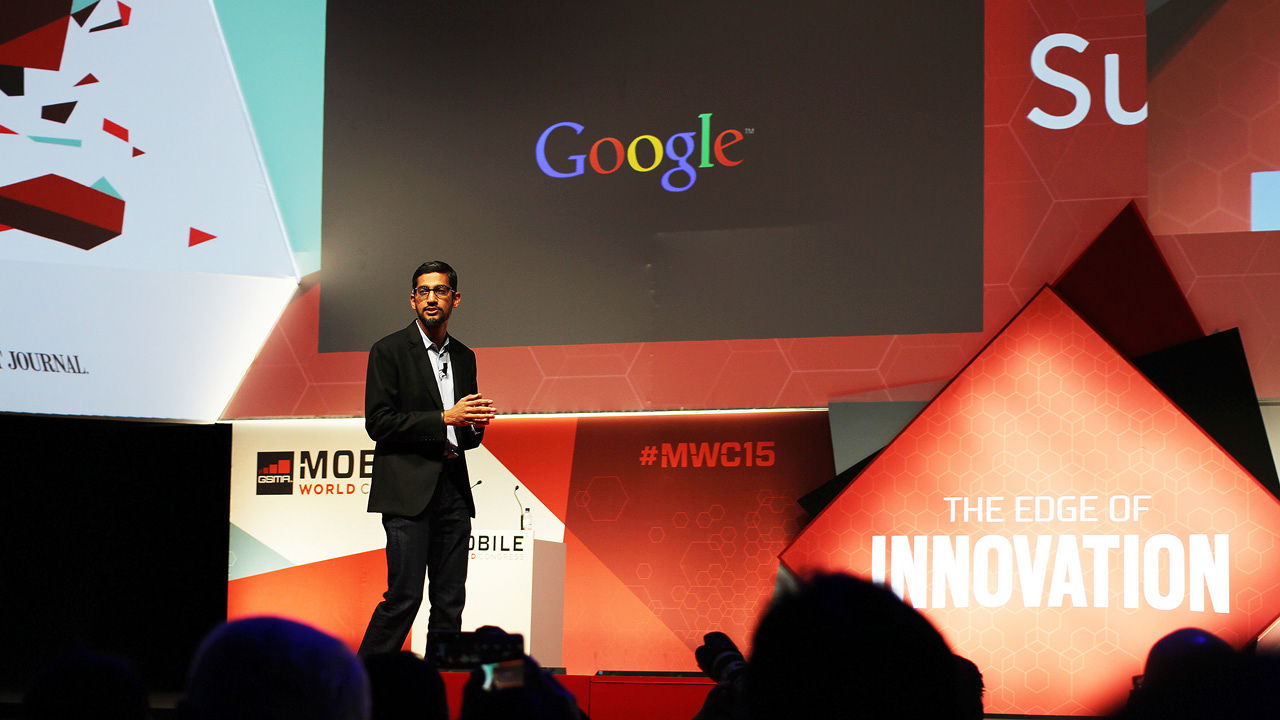