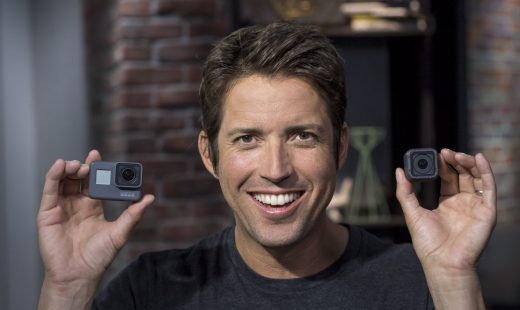 GoPro is planning to release a Hero 6 camera in 2017

If you’ve been following GoPro for the last few months through its Hero 5 production issues and Karma drone recall (now back on shelves), you’re probably not surprised by a disappointing earnings report showing a net loss of $116 million. Now, the company has closed offices and shut down its entertainment division with an eye towards returning to profitability this year. Of course, for fans of its products, the question is what new devices are on the way, and while CEO Nick Woodman didn’t drop any specific details, he did confirm that there will be a new Hero 6 action camera this year.

All right. And the follow-up is, can you just talk to us a little bit about the product cadence moving forward. I think in the prepared remarks it sounded like this year you will have several new products coming to market. Can you confirm that and we’re not going to be on a two-year kind of timeline now between HEROs. Thank you.

Thanks, Paul, Nick here. Yes, we can confirm there will be new cameras and other accessories released during the year and new camera namely being HERO6. But we’re not going to share any information as to the timing or any other details around the release of those new products as you can imagine.

Due to GoPro’s issues, there was some speculation last year that the product could be pushed back or canceled, repeating the two-year gap between the Hero 4’s release in 2014 and the Hero 5 last year. We can only speculate what the new camera might be able to do, but Woodman shared his vision of a spherical GoPro camera with us just a few weeks ago during CES. 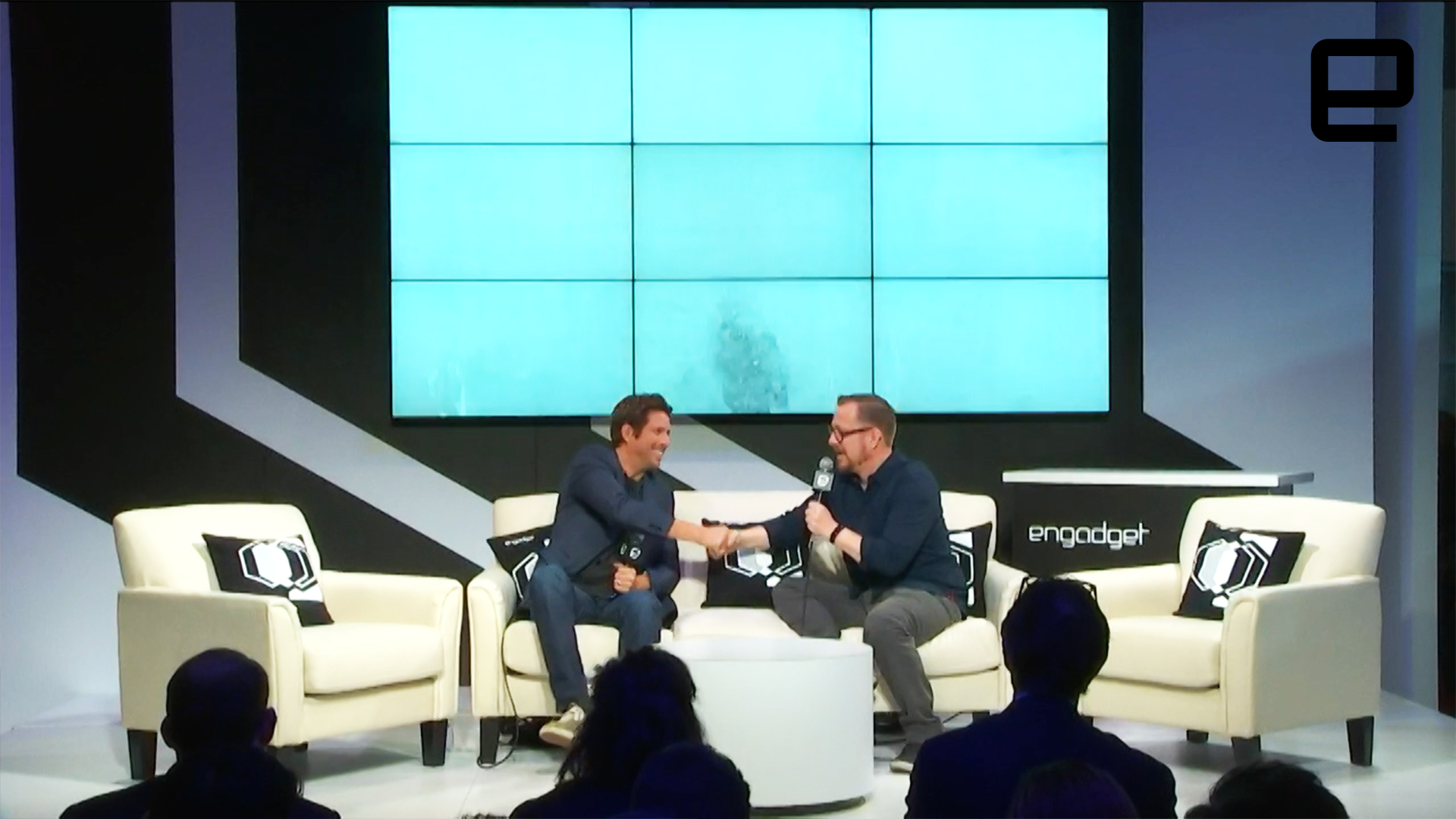 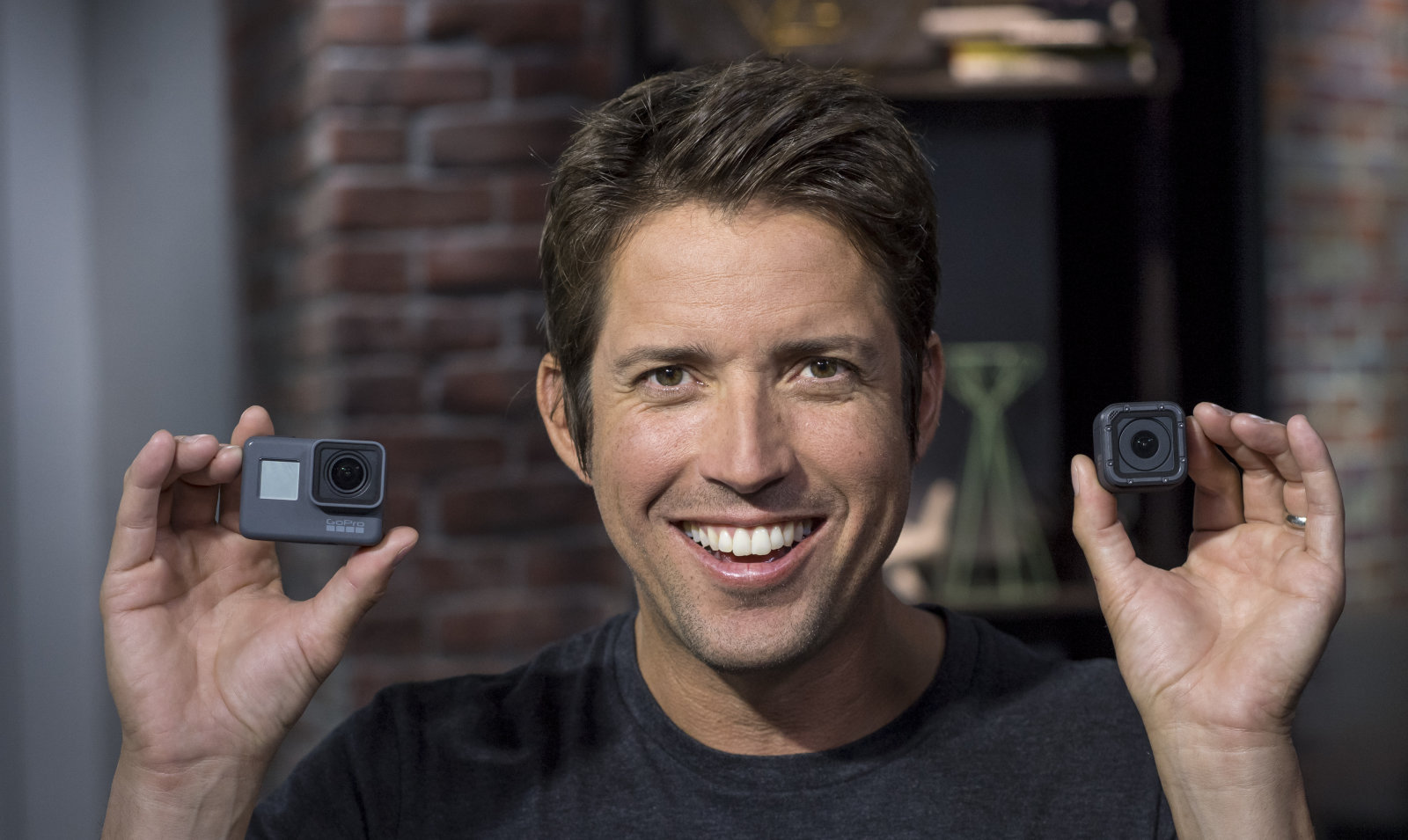