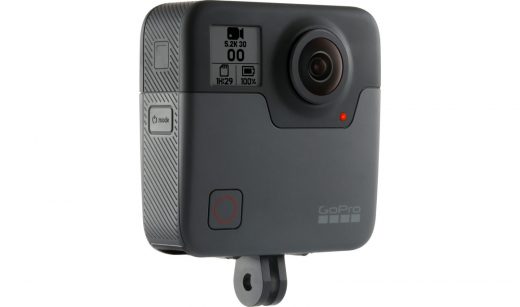 GoPro is testing its 360 VR camera with select broadcasters

It may not be out yet, but GoPro’s Fusion 360 VR camera will soon be used to capture UFC fights, news footage, and awards ceremonies. To showcase the device’s 5k resolution capabilities, GoPro is trialling the Fusion with partners such as Fox Sports, the Golden State Warriors, and USA Today.

It also probably helps that the likes of Fox Sports and the Golden State Warriors have massive online followings. This would essentially let them test out GoPro’s QuikStories smart editing software, which seems custom-built for distributing short-form video (like sports clips) on Facebook and Twitter. Although, Zuckerberg and co. would probably prefer broadcasters to use their 360 hardware instead.

When we tried out the Fusion last month, we concluded its success hinged on GoPro’s ability to combine the camera’s hardware with its editing apps. The pilot program may not answer that question, at least in regards to the Fusion’s appeal beyond media networks. However, it will give you some cool footage to look at while you wait for the camera to drop. 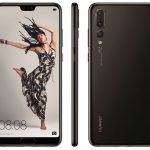 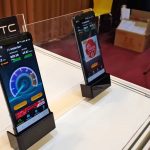 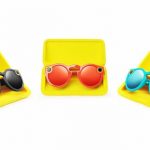 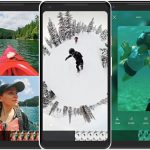 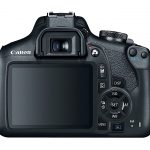 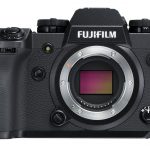 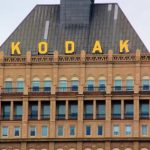 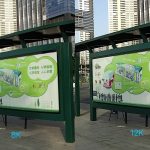 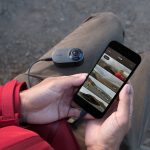 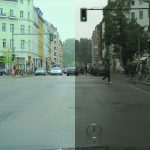 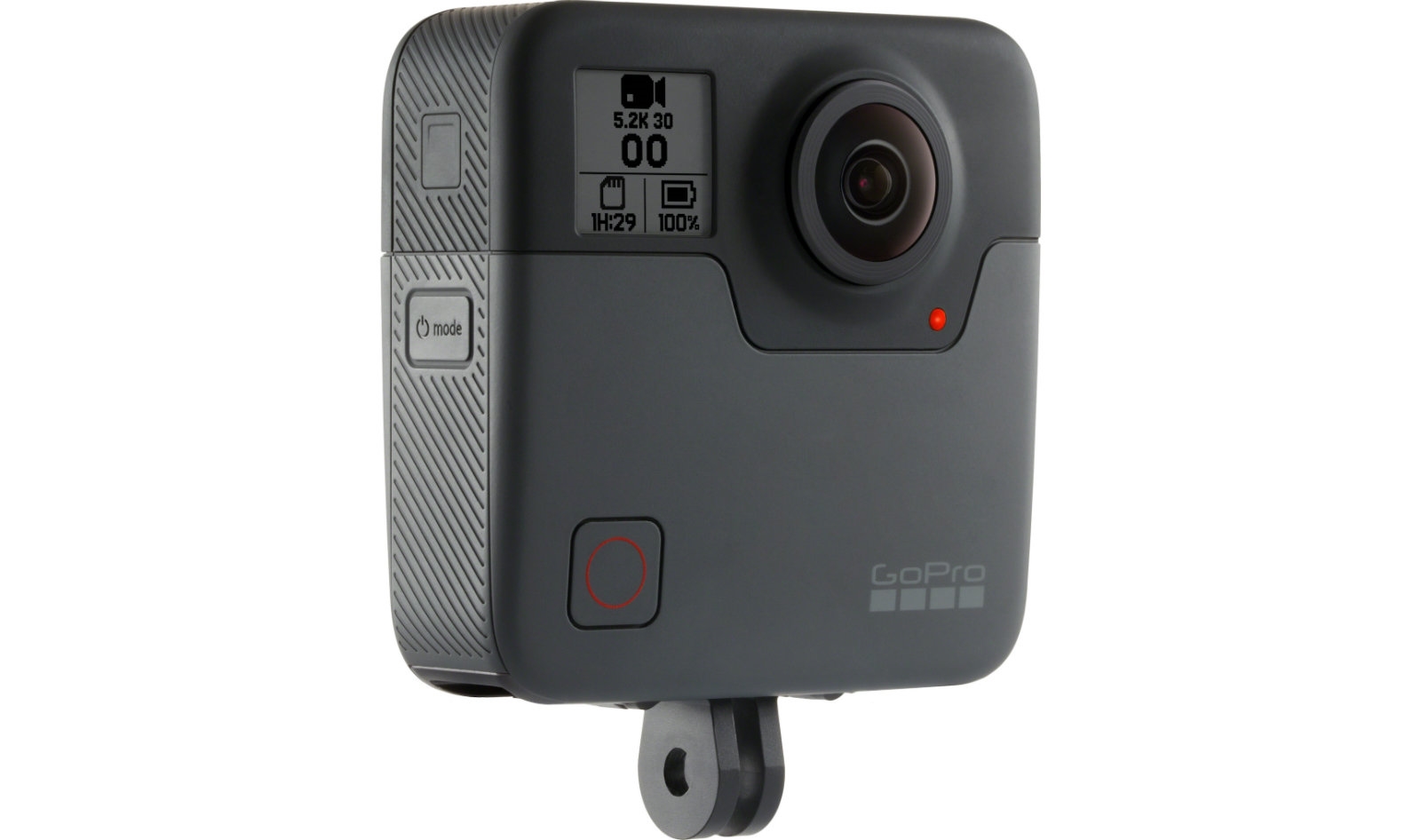