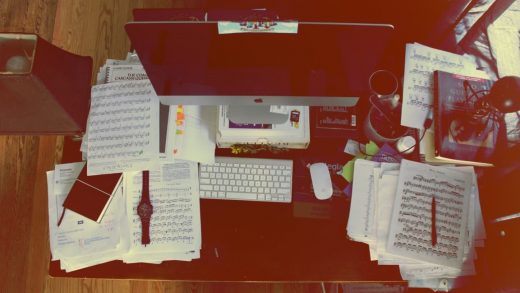 Got a messy work desk? Study reveals what your coworkers really think of you

What does a worker’s messy desk signify to the greater office? Unfortunately, far more than just an inability to organize bobbleheads or throw away empty La Croix cans.

A new study finds that an untidy work space leads colleagues to perceive that the person is more neurotic, less agreeable, and pretty uncaring.

Researchers and psychologists from the University of Michigan Flint and Ann Arbor conducted three experiments in which 160 participants were randomly assigned to sit in three offices: one that was clean and uncluttered, one that was “somewhat” messy, and one that was “very” messy.

The tidy office boasted all the markings of a put-together employee. It had neatly stacked papers, upright books and journals on bookshelves, organized drawers with handwritten tables, and, of course, garbage in the wastebasket.

The “somewhat” messy office included tilted books, papers on the floor, and a wall clock that was an hour off. The next iteration–the “very” messy office–was an even dirtier and more cluttered version of that, with pretty much everything in disarray. The study’s participants were then asked to share their opinions of the offices’ owners based on their time in each space.

In each experiment, they ranked the owner of the messy office as less conscientious than the organized office, the study found.

Participants also thought them to be less agreeable, neurotic, as well as “careless, cranky and uncaring.” These perceptions impacted whether they wanted to interact or deal with them–both personally and professionally–in the future.

“When there are cues related to less cleanliness, order, organization, and more clutter in an owner’s primary territory, perceivers ascribe lower conscientiousness to the owner, whether that owner is a worker in the real world (office), a job seeker (apartment), a student (bedroom), or a researcher at a university (lab office),” said lead author Terrence Horgan, professor of psychology at University of Michigan-Flint.

This isn’t the first study to evaluate the merits of cleanliness at work. A recent study by Harvard University found yet another reason to get one’s work desk together: better productivity. Those who work in a clutter-free workspace are able to work steadily for 7.5 minutes longer than those in a cluttered workspace. The study concluded that an untidy workspace can “undermine people’s persistence in completing tasks.” 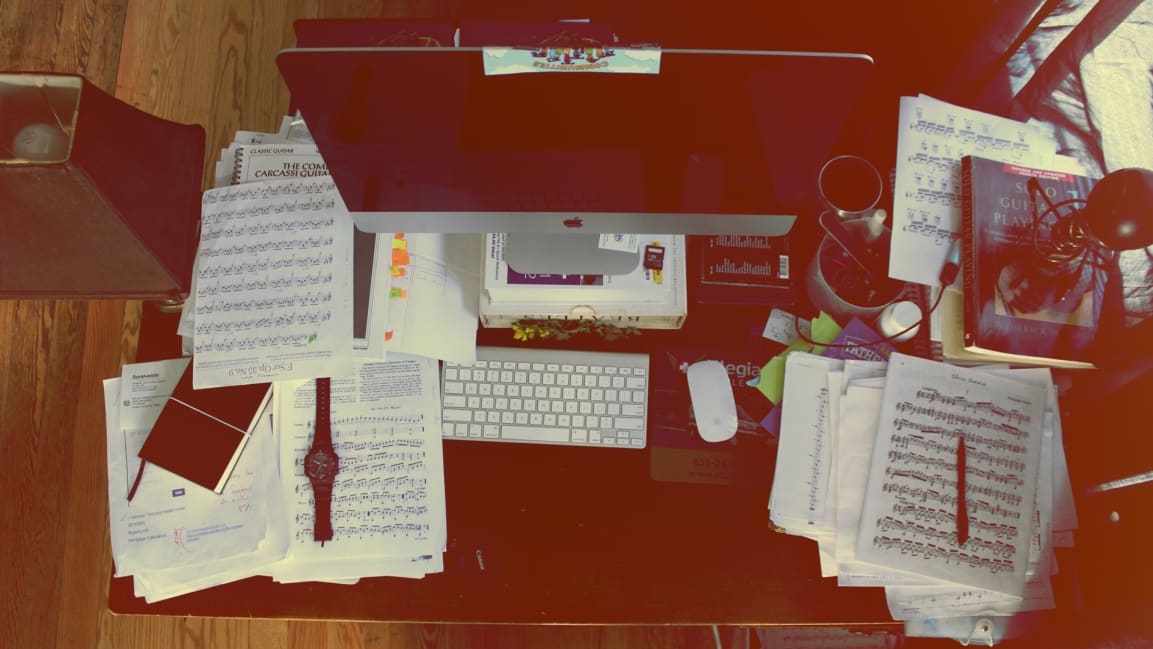