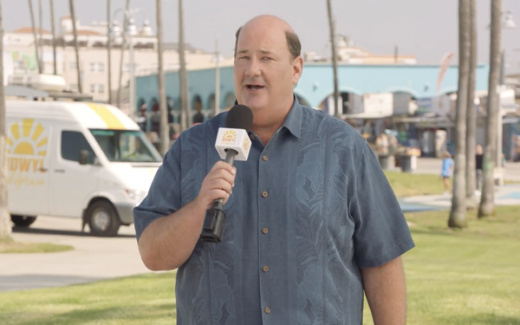 ‘Got Milk?’ Campaign Turns Into ‘Never Doubt What You Love’

‘Got Milk?’ Campaign Turns Into ‘Never Doubt What You Love’ 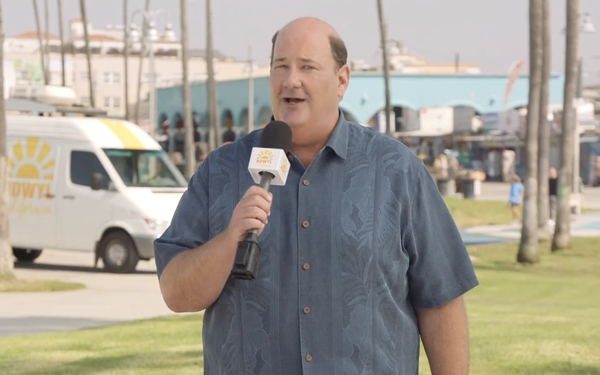 A steady stream of sensational claims — some call it misinformation — has caused Californians to question the benefits of milk, and doubt its nutritional value. It has contributed to a decline in consumption, more so in California than the national average.

This prompted the California Milk Processor Board, the entity behind the Got Milk? Campaign, to explore how people react when the “most wholesome and good things” in life are thrown into question.

The board launched the campaign with help from its agency of record, Gallegos United + Rox United, part of United Collective.

Harvey Marco, chief creative officer at United Collective, believes the campaign plays off of the “absurdity of the cancel culture conversation.”

The spots are supposed to put doubt in the minds of people for literally everything people have trusted. Milk being one of those things, trusted by humankind for the last 7,000 years.

“Now disinformation casts doubt on its goodness?” he says. “What’s next — Grandmas being prosecuted by the IRS for sneaking untaxed dollar bills into their grandkid’s birthday cards? Songbirds being banned for violating copyright laws?  The conversation was already off the rails. We just ran with it.”

This campaign — Never Doubt What You Love (NDWYL) — focuses on helping turn the tide for milk in California, which is so hopped up on the plant-based food trends it is challenging milk, which drives a growing multicultural population who seeks milk alternatives.

The new initiative centers on a series of humorous spots and social extensions that will run in English and Spanish. One features parody news reporters Brian Baumgartner, the actor and comedian best known for playing Kevin on The Office.

Baumgartner’s latest 15-second spot starts out with the narrator saying “disinformation is everywhere these days. But can it get Californians to doubt what they love most?”

Julisssa Calderon, the Afro-Latinx actress from Netflix’s “Gentefied” questions unsuspecting passersby about “canceling” some of the most wholesome things in society.

This campaign is aimed at Millennial parents across California, with a focus on multicultural and Hispanic consumers.

With diverse segments comprising 65% of the state’s population, the campaign needed to connect with audiences in both English and Spanish to see success.

The spots will run across network TV throughout California, with additional long-form video and shorter cuts of the spots running across connected television (CTV).

Other media will run through integrated partnerships with Popsugar, Thrillist, Café Mom, Mamas Latina and Mom.com, digital audio running on iHeart Media, social components across Instagram and Facebook, search, out of home (OOH), along with a public relations and influencer campaigns.