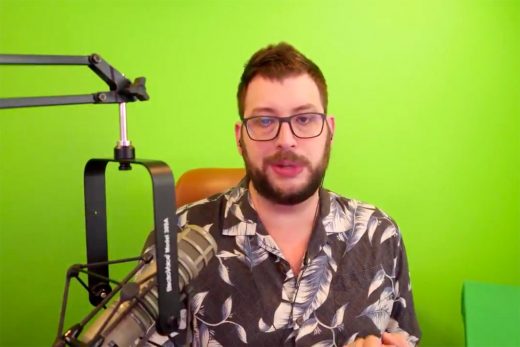 Gothalion is the latest big Twitch streamer to switch to Mixer 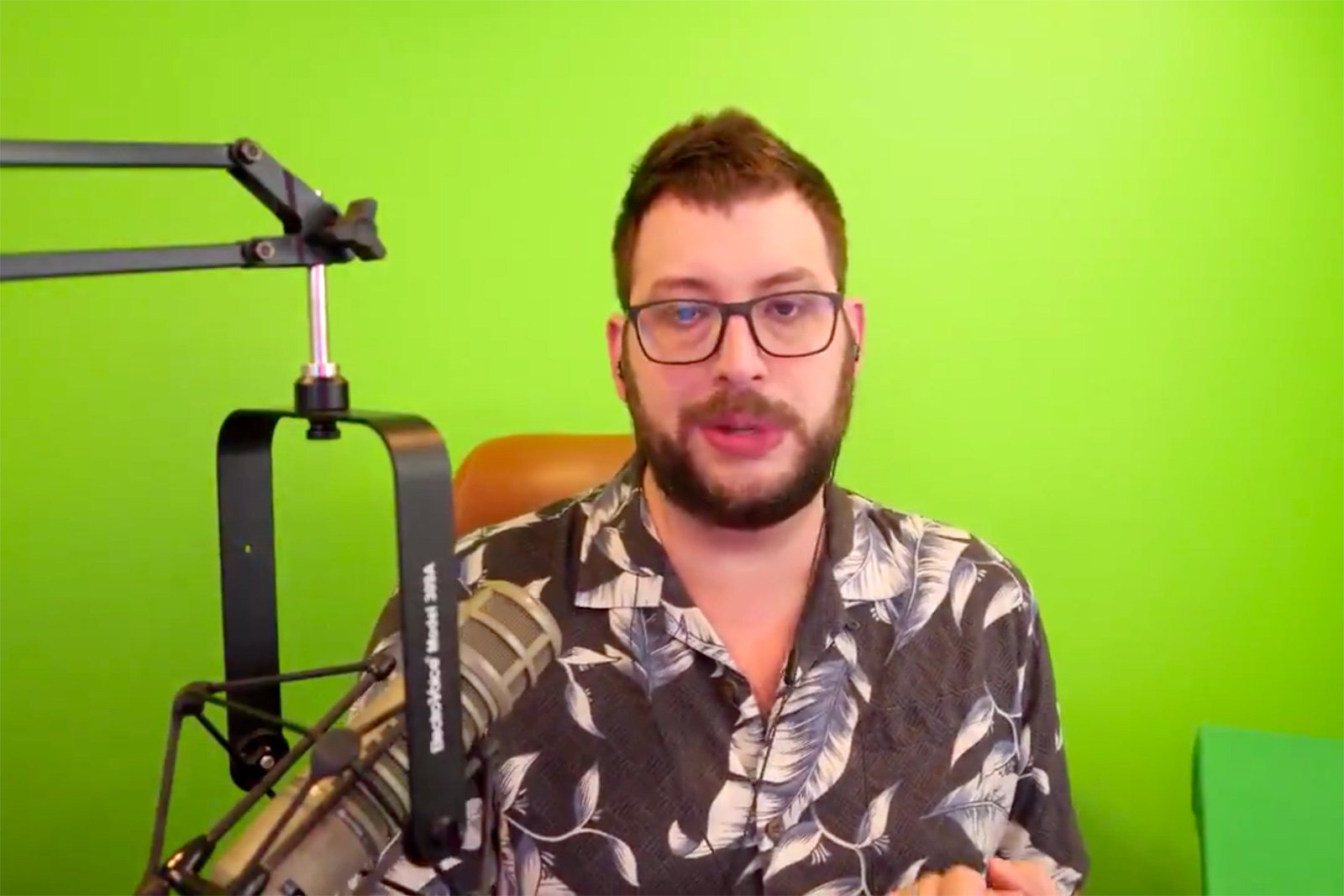 Add another major streamer to the ranks of those jumping from Twitch to Mixer. Well-known Destiny streamer Cory “Gothalion” Michael (aka KingGothalion) has announced that he will exclusively stream on Mixer starting on October 29th. He explained it as not just a boost to the channel, but a “partnership” that would help gaming as a whole. It would offer “platform-level input” in addition to getting backing from a heavyweight like Microsoft, he added. As with earlier converts, Mixer is offering free one-month subscriptions to early viewers.

The news came just days after Shroud (aka Michael Grzesiek) switched to Mixer, and nearly three months after Ninja (Tyler Blevins) made his move.

The terms of the switch haven’t been made public, although the free subscriptions suggest that Gothalion and other former Twitch streamers are getting certain guarantees of stability for their finances and viewership. In many ways, though, the deals may be less about money and more about flexibility. Ninja’s wife and manager Jessica Blevins claimed that Twitch was limiting the potential for licensing deals and otherwise unresponsive to requests. In other words, these big-time streamers may feel like they have more room to grow on Mixer and are willing to risk a short-term loss of viewers in the process.