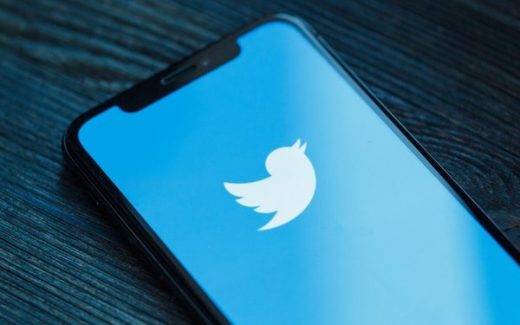 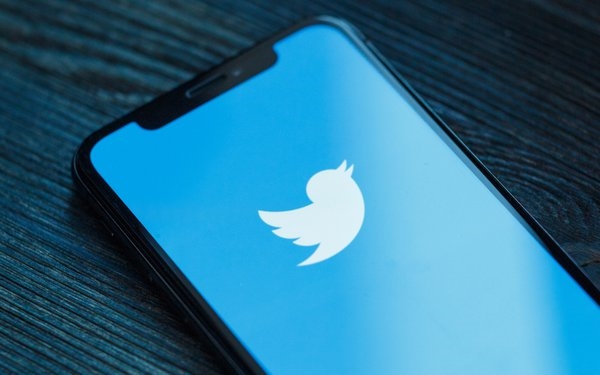 Journalists are under increasing pressure by governments to take down content, judging by Twitter’s transparency report for the second half of 2020.

Twitter reports that 199 verified journalists and news organizations received 361 legal demands, a 26% increase over the prior six-month reporting period.

In addition, journalists and news outlets reported 16 demands from Brazil, nine from Mexico, Nine from Thailand, three from Ireland, two from France, two from Colombia and two from Venezuela.

Five tweets were withheld, four from Brazil under that country’s Internet Legal Framework, and one from  France, under the French criminal code.

Twitter filed legal objections to court orders from Turkey, contending the demands were contrary to Turkish freedom of the press protections, but none were successful.

The data reflects demands legal demands where Twitter employed its Country Withheld Content (CWC) tool. Twitter provided notice to account holders where permitted, and published copies of the demands resulted in withholding to Lumen for public review, it says.

Twitter also reports it received 14,561 information requests from governments around the globe, a 15% hike over the previous reporting period. There was a 102% increase in the number of accounts specified.

India submitted the most requests, comprising 25% of the global volume. The U.S. accounted for 22%, the first year since the report was initiated in 2012 the U.S. is not the No. 1 global requester.

Japan was next among the top four, making 17% of global requests, and France fourth, with 14%.

These requests can be for the identities of people tweeting under pseudonyms, according to Reuters, which first reported the story.

The U.S. submitted the most global emergency requests — 34% — followed by Japan with 17% and South Korea with 16%. There was a 10% increase in the number of such requests during this period, and a 9% boost in the number of accounts.