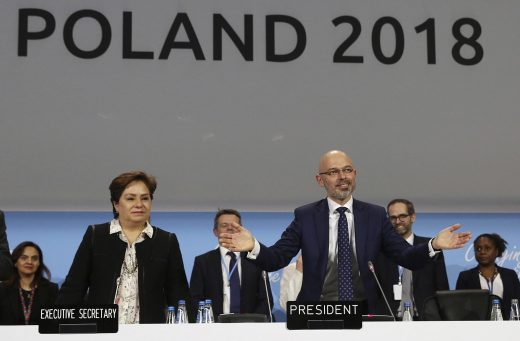 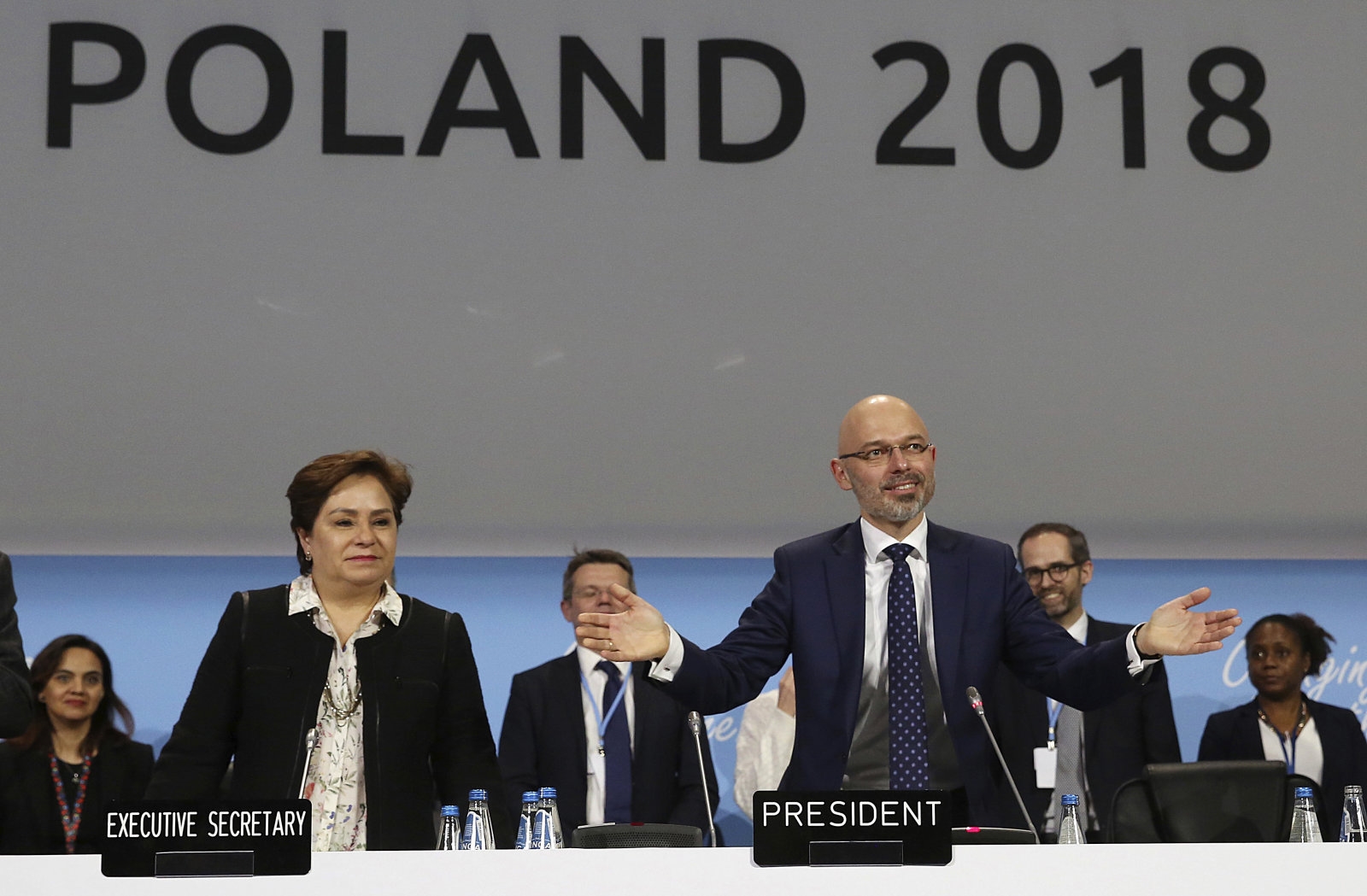 Politicians signed the Paris climate agreement back in 2015, but they’ve finally laid the groundwork for acting on that agreement. Governments have developed guidelines, known as the Katowice Climate Package, that will determine how they implement emissions reductions starting in 2020. It establishes how nations will set targets, measure technological progress, verify effectiveness and otherwise translate the agreement’s goals into reality.

There were concerns that talks might fall apart, but officials saved the deal by punting a dispute with Brazil over carbon credit monitoring. Most of the discussions around that subject will take place in 2019.

The pact will ideally keep the global average temperature increase to significantly less than 2C (3.6F) above pre-industrial levels. It’s not certain this is enough, though. The UN’s Intergovernmental Panel on Climate Change recently published a report indicating that global warming is worse than thought, and would require “unprecedented changes” to keep the temperature in check. However much the Paris and Katowice deals might do to reduce emissions, they’re based on an older understanding of the situation.

As usual, there’s also the question of those countries that refuse to play along. President Trump’s intent to withdraw the US from the Paris Agreement could hurt the strategy’s effectiveness, even with cities and states vowing to honor the arrangement. Other countries that depend heavily on fossil fuel sales, such as Kuwait, Russia and Saudi Arabia, have also given the cold shoulder to the UN climate report. If the Paris participants achieve their targets, it’ll be in spite of some prominent opposition.