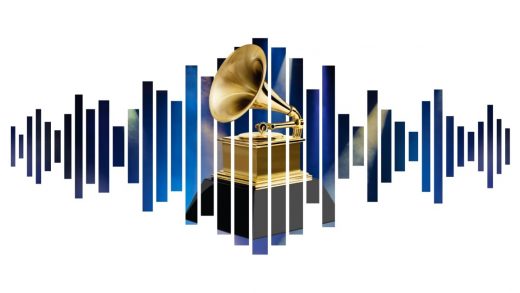 The 61st annual Grammy Awards saw several historic wins and took a step in a more inclusive direction. Last year, the Recording Academy faced backlash when only one woman took home a Grammy in a major category. To make matters worse, outgoing president Neil Portnow seemed to blame it on women, asking them to “step up.” This year, the Recording Academy seems like they’re trying to make up for that #GrammysSoMale disaster.

Here are the highlights of the night’s biggest wins, awkward moments, and mea culpas.

Host Alicia Keys closed out her opening monologue with some special guests: Lady Gaga, Jada Pinkett Smith, Jennifer Lopez, and former First Lady Michelle Obama to talk about the impact music has had in their lives.

The winners in the big four categories were all women and/or people of color: Kacey Musgrave, Golden Hour (Album of the Year); Childish Gambino, “This Is America” (Record of the Year and Song of the Year); Dua Lipa (Best New Artist).

Childish Gambino’s “This Is America” became the first rap song to win Song of the Year.

Cardi B became the first solo woman to win Best Rap Album with Invasion of Privacy.

Drake gets cut off

Drake’s beef with the Grammys runs pretty deep. As an artist who, in the past, didn’t even submit an album to even be considered for a Grammy, let alone show up for the ceremony, it was surprising that he took the stage to accept his award for Best Rap Song.

And he used his time to take subtle digs at the Recording Academy. As he was telling his peers that winning awards doesn’t matter, he was abruptly cut off. There wasn’t any playing-off music like for other artists whose speeches ran a little long–Drake was straight up cut off. And the internet definitely took notice:

While Drake was talking the backstage producing was like lol… #GRAMMYs #Drake pic.twitter.com/lLlybSU4Ch

Lol they cut Drake off, he’s never coming back. #Grammys

Drake: You don’t need a #GRAMMYs

“Where I want to begin is by saying how honored I am to be nominated alongside so many incredible female artists this year because I guess this year we really stepped up?”

Portnow is stepping down from his post as the president of the Recording Academy this year, and he took time to address the need for more diversity and inclusion within the organization. The only question is why couldn’t he have said this last year instead of saying women should step up?

“Thank you to all the artists who performed on the Grammy stage who, by both fate and intention, represent a remarkable and diverse group including some of the most thrilling new and legendary female voices of our times. And to me, that only feels right. Because this past year, I’ve been reminded that if coming face-to-face with an issue opens your eyes wide enough, it makes you more committed than ever to help address those issues. The need for social change has been a hallmark of the American experience, from the founding of our country to the complex times we live in today. And so we must seize this unique moment to bring change within our own industry to ensure that there is diversity and inclusion in all that we do–and we will.” 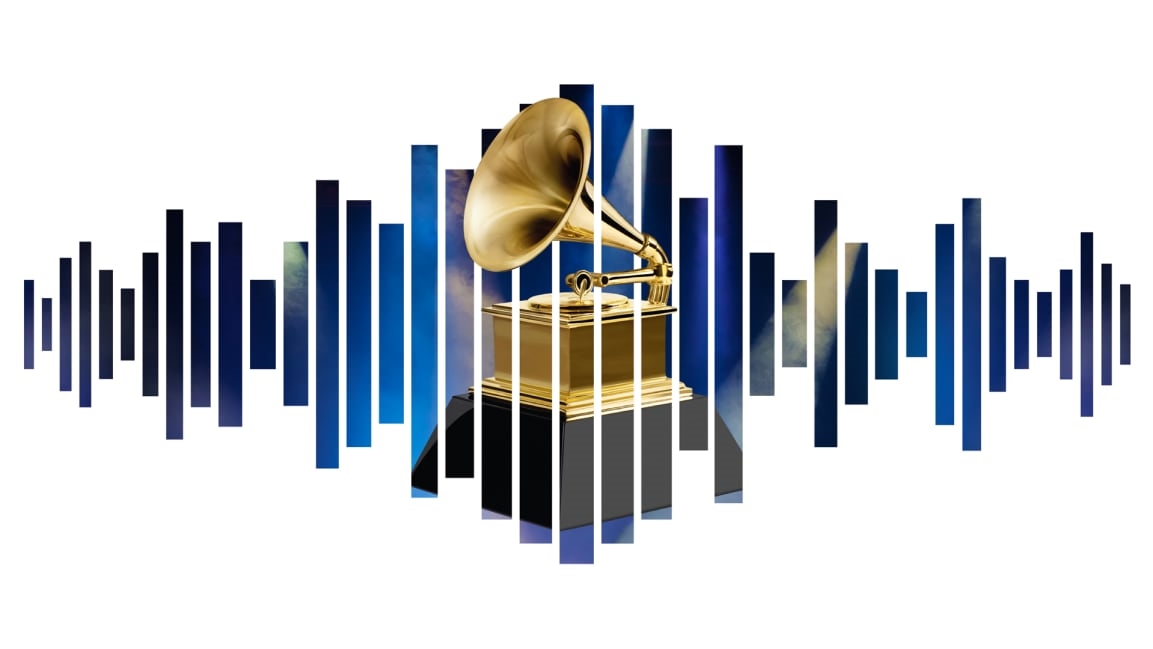