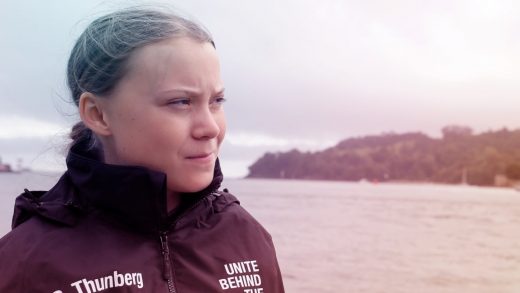 The 16-year-old Swede set sail from Plymouth, England, on August 14 and is expected to float into New York’s harbor today to bring her message about the urgent need for action to stop climate change to the United States. The inspiring teen opted to travel by sea instead of plane, because the fuel required for most planes to fly contributes to atmospheric carbon pollution. So Thunberg opted to cross the Atlantic by sailing on the carbon-free Malizia II, a 60-foot yacht equipped with solar panels and underwater turbines that produce electricity onboard.

The journey took about two weeks, which doesn’t sound all that long until you realize that the boat has no shower or toilets, and no kitchens, so it was all freeze-dried food throughout the trip. (Call us weak, but we’ll stick to the Celebrity Flora, thanks.)

Climate activists have been monitoring Thunberg’s journey through this online tracker. However, the fun ends today as the Malizia II has landed in New York.

“Land!! The lights of Long Island and New York City ahead,” Thunberg tweeted early this morning, along with a picture of a few specks of light upon a darkened shore. (Yeah, I read poetry.)

Land!! The lights of Long Island and New York City ahead. pic.twitter.com/OtDyQOWtF5

The boat is currently anchored off Coney Island and awaiting clearance by Customs and Immigration, according to a tweet from Thunberg, and will then float to shore on the tides this afternoon.

We have anchored off Coney Island – clearing customs and immigration. We will come ashore at North Cove Marina earliest 14:45 tide allowing. pic.twitter.com/t6yy5z2asp

Don’t delete the Thunberg tracker quite yet, though: After attending the U.N. Climate Action Summit in New York, according to Reuters, Thunberg plans to join the COP 25 climate change conference in Santiago, Chile, in December. 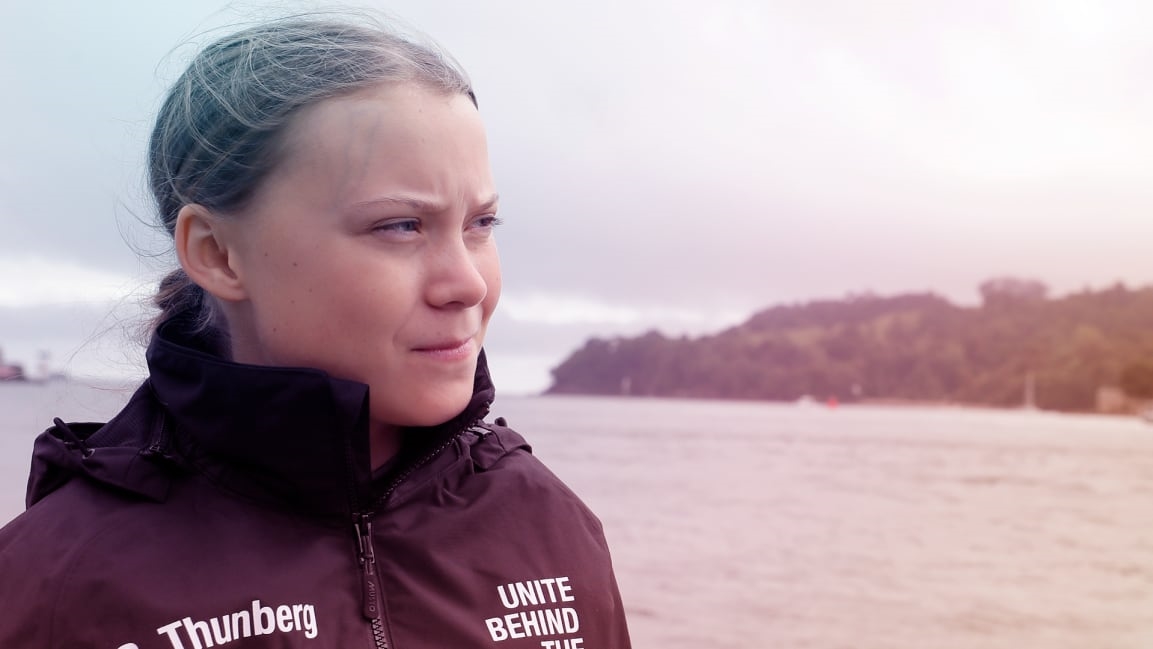