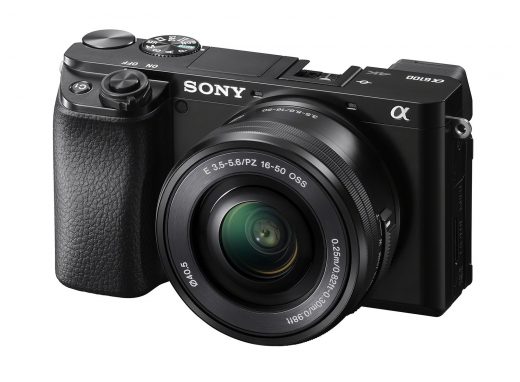 Sony’s A6600 APS-C flagship is a shooting speed demon 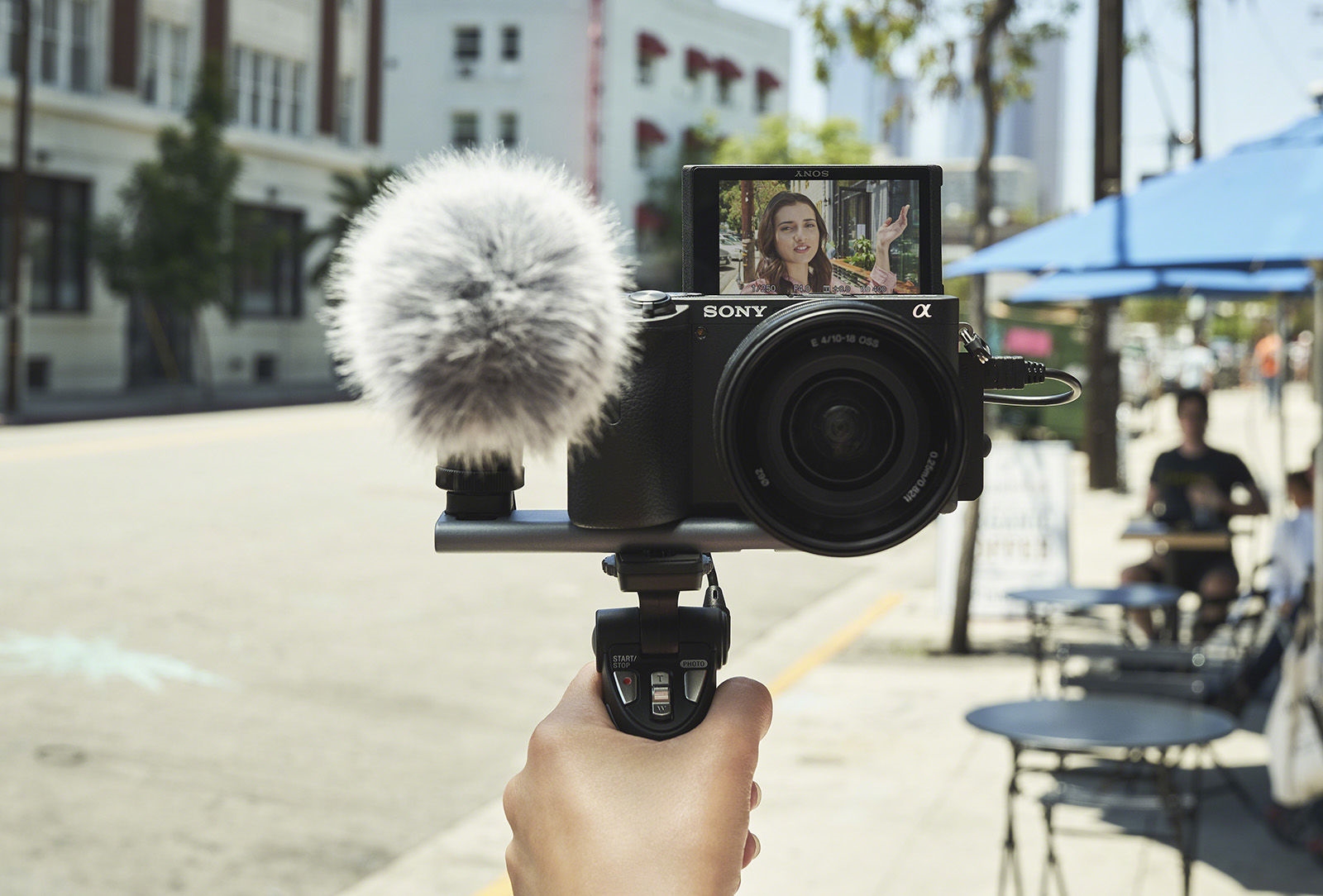 Sony has finally revealed the much-anticipated 24.2-megapixel Alpha A6600, its new flagship APS-C mirrorless camera and follow up to the popular A6500. The new model is all about speed and video performance, powered by Sony’s latest sensor and AI-powered Z-Bionz image processing tech. It can grab focus in just .02 seconds, allowing shooting speeds of 11 fps with continuous autofocus turned on, beating any other APS-C mirrorless camera.

The A6600 packs 425 phase-detect points, enabling real time eye-tracking in both photo and video mode for humans and animals. It can also track focus on any moving object in real time. It’s interesting that Sony has stuck to the same resolution sensor as the one on the last model, considering that Canon just went upmarket with the new 32.5-megapixel M6 Mark II.

You’ll also be able to shoot all day, as the A6600 has a larger Z-battery, letting you grab 720 shots on a charge (810 when not using the EVF), which is nearly in DSLR territory. Naturally, Sony has thought of video shooters, as the A6600 can handle 4K video and has a 180-degree tiltable rear touch display and both headphone and microphone jacks for video pros and vloggers. We’ll have more details in an upcoming hands-on post, but the A6600 will arrive in the US in November for $1,400, or $1,800 with an 18-135mm kit lens. 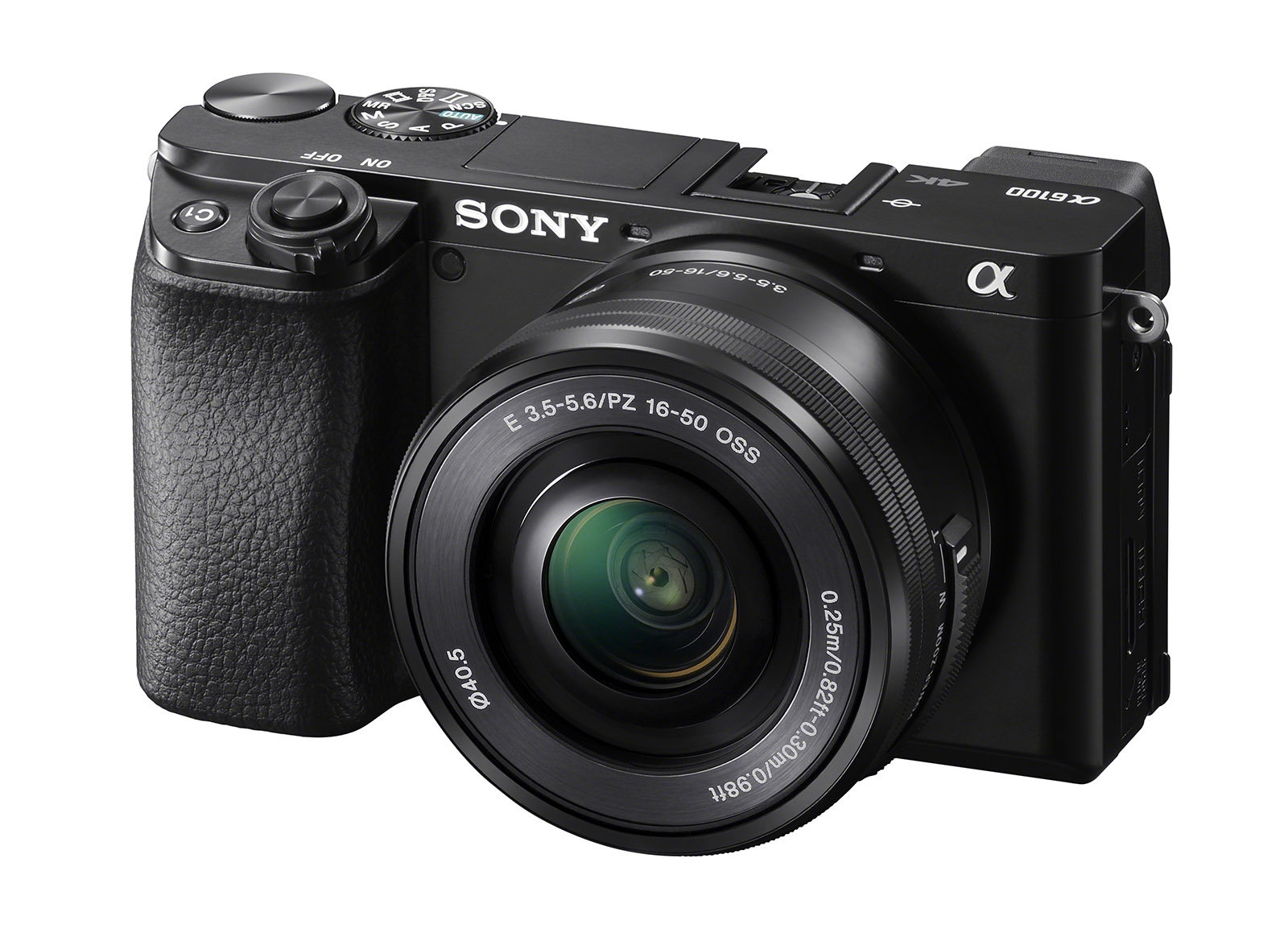