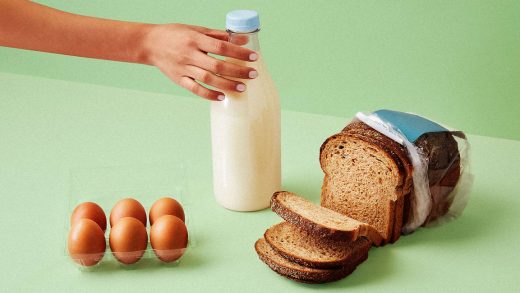 Breakfast cereal, a tub of sour cream, and a package of raw chicken can now be on your doorstep in as little as 30 minutes, according to a new grocery delivery service unveiled today.

Instacart and Kroger are launching the new partnership, which they say will be available in almost every major U.S. city.

Kroger Delivery Now is 24/7 for Instacart Express members placing orders of more than $10. The service has the potential top reach 50 million households, according to the companies.

The Cincinnati-based food retailer racked up more than $10 million in e-commerce sales last year and says it believes Kroger Delivery Now can help it double that. Meanwhile, partner Instacart reports that its convenience-category orders have increased more than 150% since May and close to 20% of people chose Priority Delivery.

Grocery delivery has been on the rise for years, as more people look to do their shopping—from electronics and makeup to swimwear and food—from their phones, tablets, or computers. Since the COVID-19 pandemic hit in March 2020, the adoption rate shot up as consumers feared going to public spaces.

Food and beverage online sales were more than $15 billion in 2020 and are expected to jump to more than $20 billion by 2023, according to Statista.

Earlier this month, Walmart announced that it was partnering with Instacart to deliver groceries in New York City.

Kroger and Instacart first teamed up in 2017. 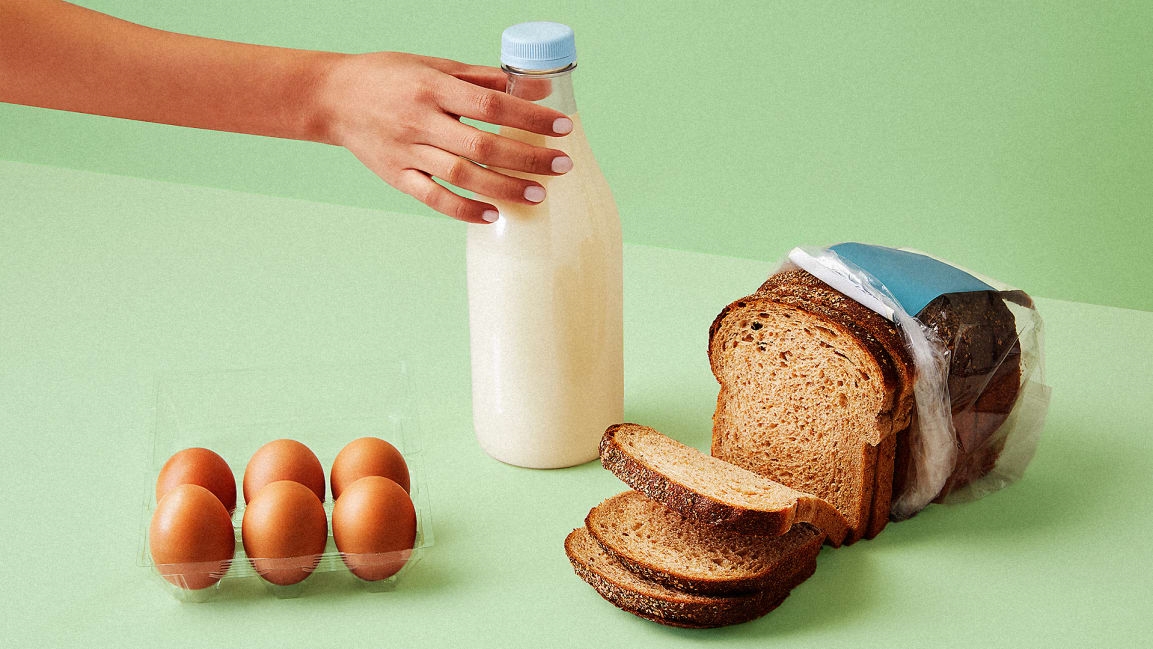