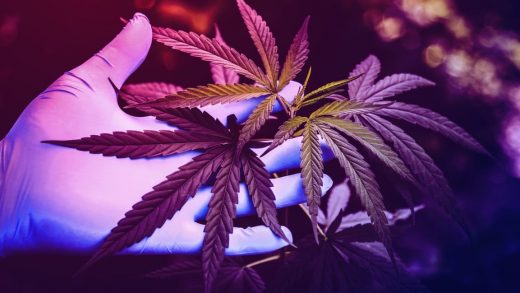 Growing cannabis is, well, growing. Here’s where to find those jobs right now

That means there are now more cannabis workers in the country than there are electrical engineers. Or paramedics. Or dentists.

So where is all this cannabis cash? Obviously, it’s in states where cannabis has been legalized in some form: that’s 37 states for medical use, and 15 states plus Washington, D.C. for all purposes. Unsurprisingly, progressive states California and Colorado lead the pack, with 57,970 jobs and 35,539 jobs respectively, but surprisingly, they’re followed by more conservative states, Florida and Arizona, with 31,444 jobs and 20,728 jobs respectively.

In Florida, the report notes, cannabis workers now outnumber plumbers in the state. In Michigan, the sixth state on the list, they outnumber the cops. In Oklahoma, the ninth-ranked state, they outstrip construction workers.

The top 10 states also posted even more eye-popping sales figures, although according to the report, hiring growth wasn’t able to match sales growth due to the limitations of the pandemic.

See the full report with all top 10 states here, compiled by Leafly and Whitney Economics. 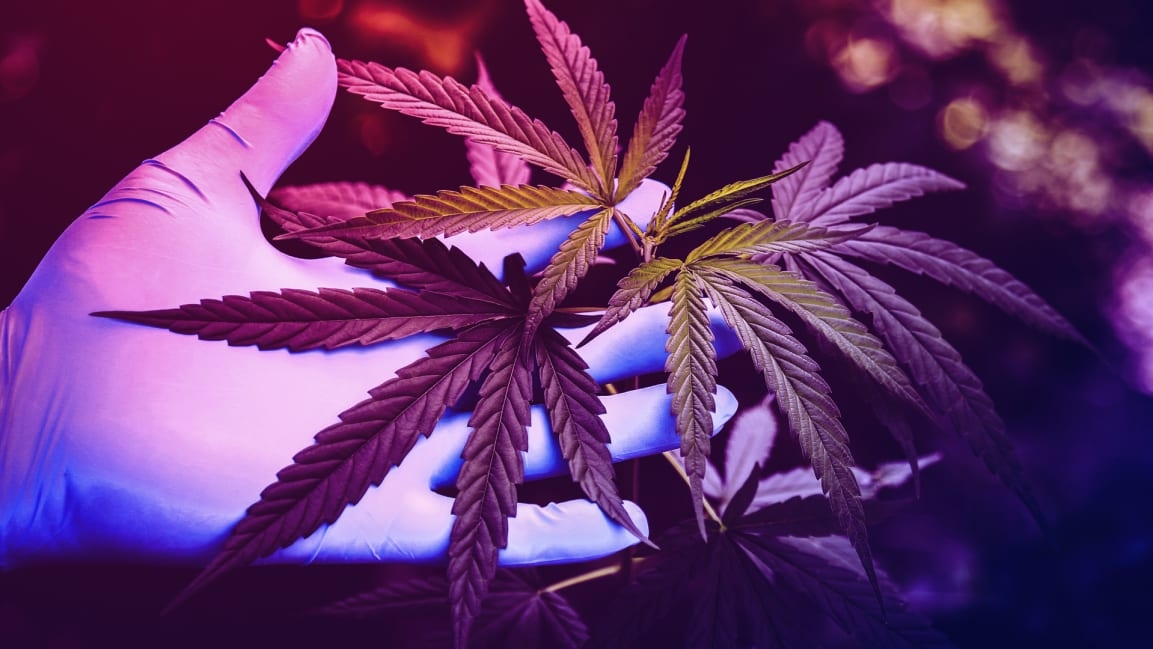