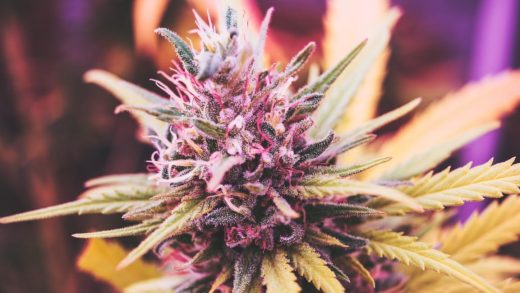 Guess which 2 drugs are on the rise during the pandemic

March 05, 2021
Marijuana and methamphetamine. These are the recreational drugs that are on the rise during the coronavirus pandemic, as the nation apparently tries to simultaneously calm and motivate itself.

A new study by the National Institutes of Health and the National Institute on Drug Abuse analyzed the frequency of law enforcement seizures of illegal drugs, as well as the amounts of drugs seized. The findings suggest that both the availability and use of marijuana and methamphetamine increased last summer and fall.

For the obvious reasons, the frequency with which Americans are smoking, snorting, or injecting various substances is difficult to track, so researchers rely on related indicators, such as seizures by law enforcement and drug deaths. Overdose deaths from stimulants such as methamphetamine have also spiked, up an alarming 39% from July 2019 to July 2020.

Surprisingly, seizure rates for heroin, cocaine, and fentanyl remained steady from pre-pandemic numbers, indicating fairly steady usage—though drug mortality rates for the same substances have continued to rise, and were higher in the first half of 2020 than during the same months in 2019.

“Social isolation, even for short periods, can cause psychological distress that may drive some people to seek out psychoactive substances,” says lead author Joseph Palamar, associate professor of population health at New York University’s Grossman School of Medicine. “It is critical for us to obtain a clearer picture of how the pandemic has influenced drug supply and demand, so that we may better mitigate potential harmful effects of changing drug use patterns.”

The study was published this week in Drug and Alcohol Dependence. 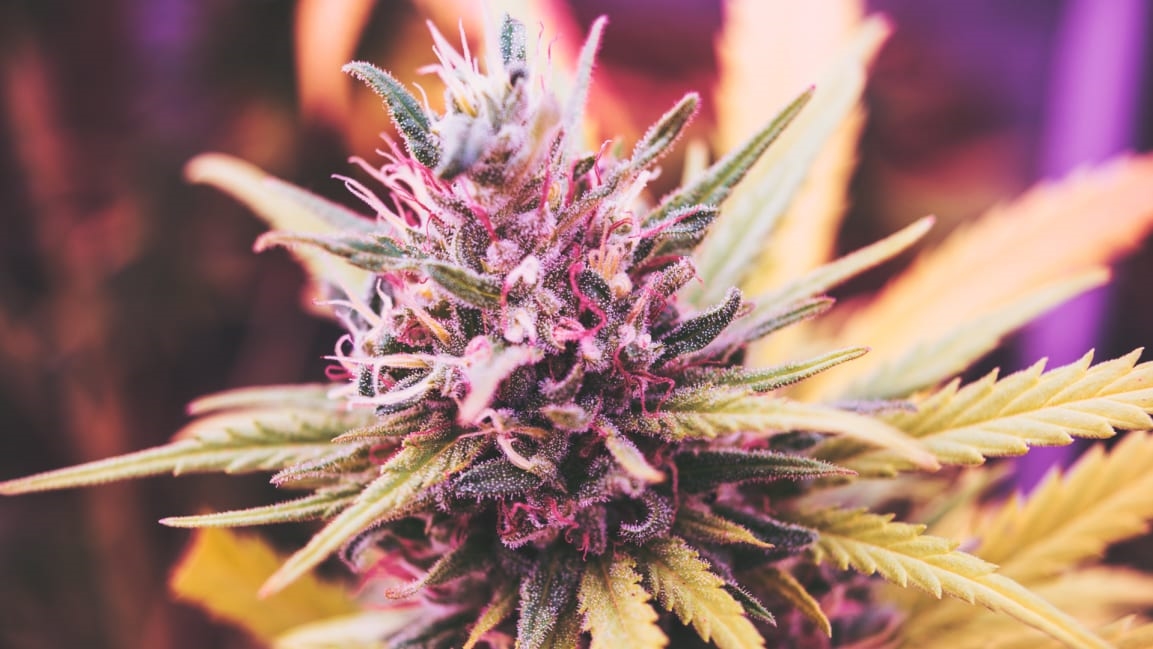